Creating From Home, Part I: Travel 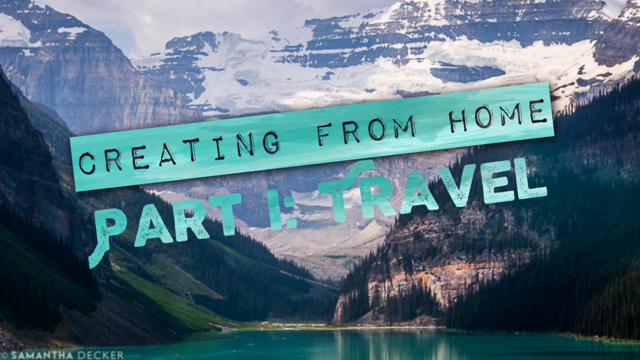 This is the first in a series of posts where I'll share photos "from the archives" that I've recently rediscovered.  Since I've been spending a lot of time at home lately, as most of you have too I imagine, I have been going through old photos to see what ones I may have overlooked in the past.  I know a lot of other photographers I follow on social media are doing the same thing.  I actually do this periodically when I don't have a lot of new photos to share, but this time I dug up so many that I decided to make a series of blog posts dedicated to them.  In this post I'll share some of my favorite travel photos that I dug up.  These are photos that I either never shared on social media or that have seen a significant re-edit since I last posted them. 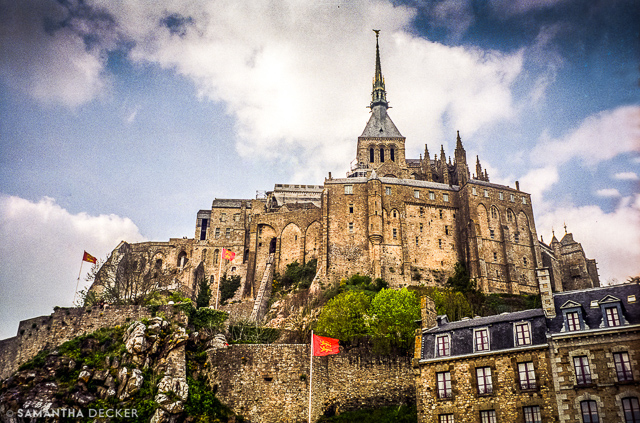 If you're thinking this photo I took of Mont-Saint-Michel in Normandy, France in 2004 has that grainy, film look, that's because it was taken on cheap, grainy film!  Back then I had absolutely no knowledge of photography and relied on a cheap point and shoot film camera to capture memories of my first trip abroad.  The great thing about film is that, even with cheap film, the image quality is so much better than that of the early low-end digital cameras I used in subsequent years before I became serious about photography.  A few years back, I had a whole bunch of negatives scanned professionally by ScanCafe and I was amazed by the results.  Mont-Saint-Michel is high on my list of locations I'd like to return to. 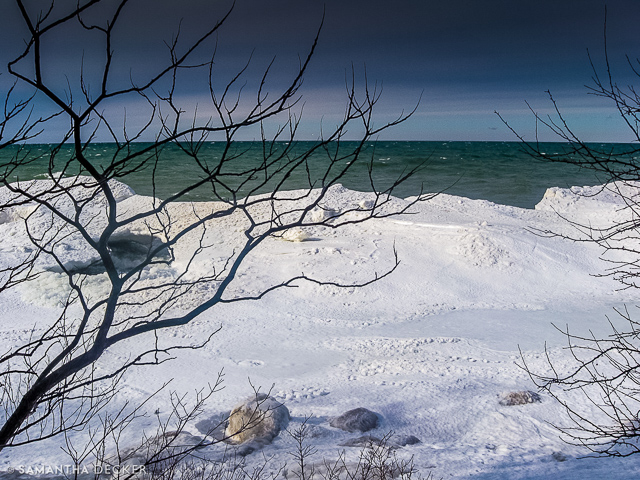 I've always loved this photo of pack ice on Lake Ontario, taken from the campus of my alma mater, SUNY Oswego, and I recently gave it a new edit.  I took this photo just when I was on the cusp of getting serious about photography. 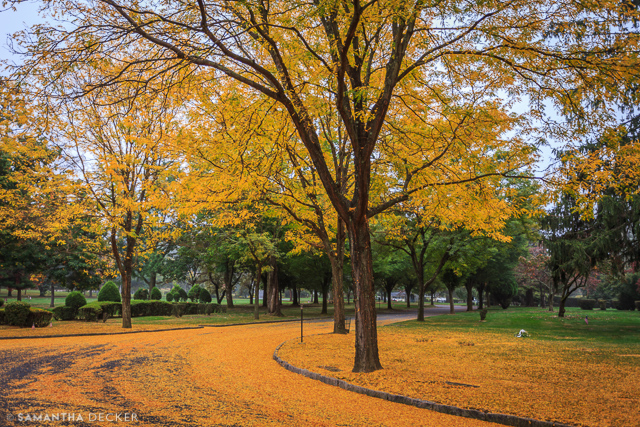 I decided I really liked this photo of fall foliage taken at Ferncliff Cemetery and Mausoleum in Westchester County, NY, where Judy Garland was once interred. 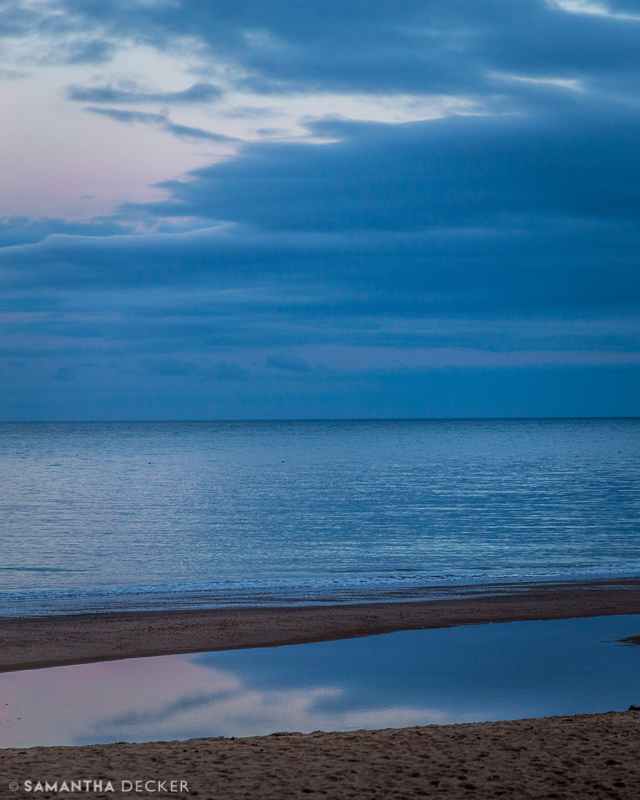 Somehow I overlooked this photo I took at Nauset Light Beach in Eastham in 2018. 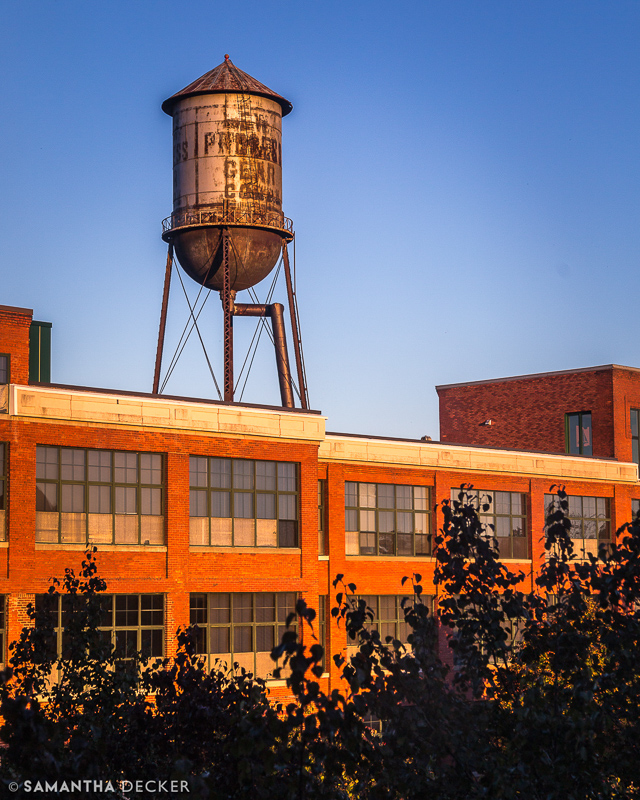 I recently stumbled across this photo taken from my cousin's old apartment building in Syracuse, NY.  I had posted some similar versions online, but never this one. 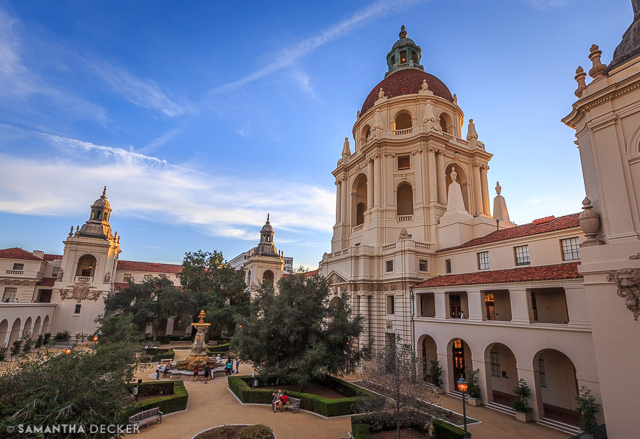 I took a lot of photos when I visited Pasadena City Hall in Southern California, but for some reason, this one never saw the light of day. 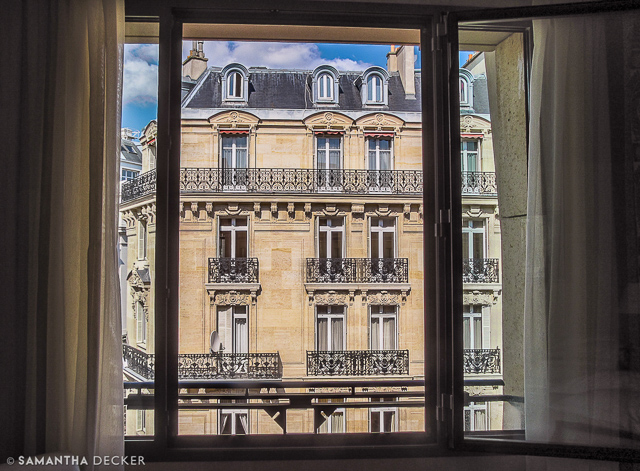 I took this photo out the window of my hotel in Paris. 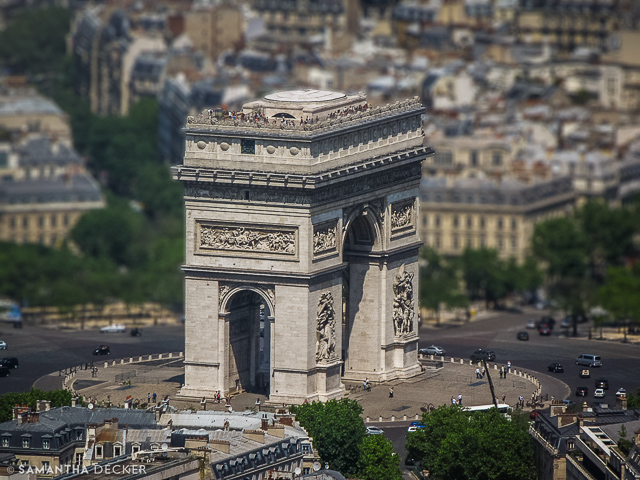 Back in the day I had done a miniature effect on this photo I took of the Arc de Triomphe, but I recently did a new edit.  Miniature or tilt-shift effects used to be all the rage about 10 years ago, but you don't see it as much anymore. 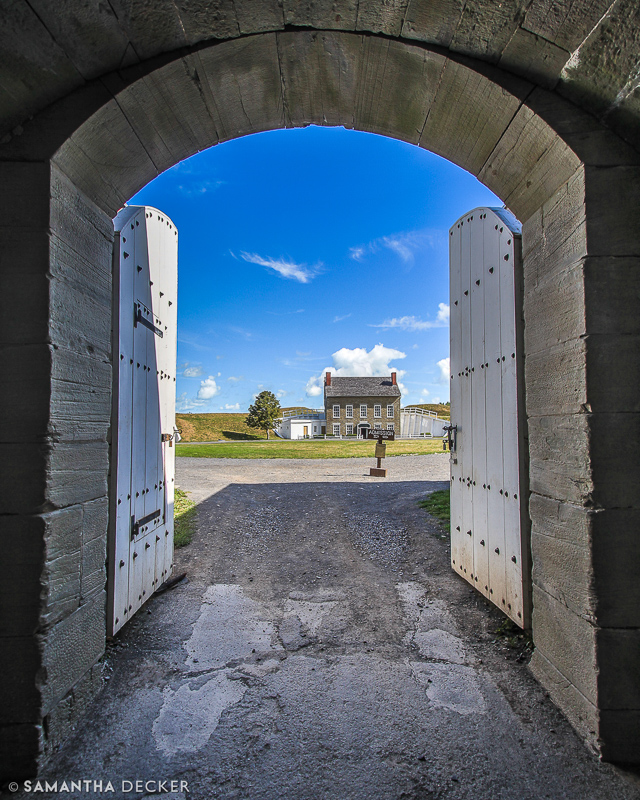 I recently scrounged up this photo I took at Fort Ontario in Oswego, NY in 2012, when I went back to visit my alma mater, SUNY Oswego. 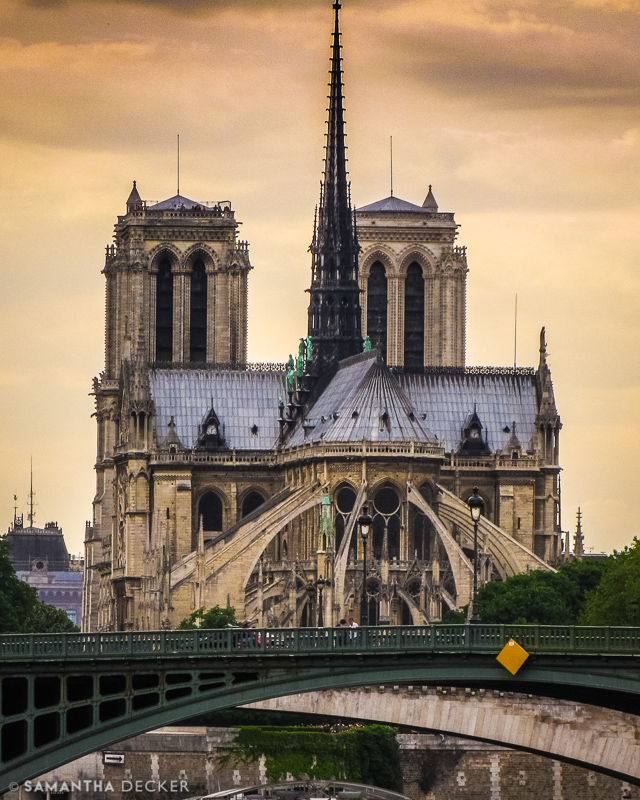 I found this photo of Notre-Dame Cathedral in my files, and I was surprised I had never given it an edit.  I was pleased with how it turned out. 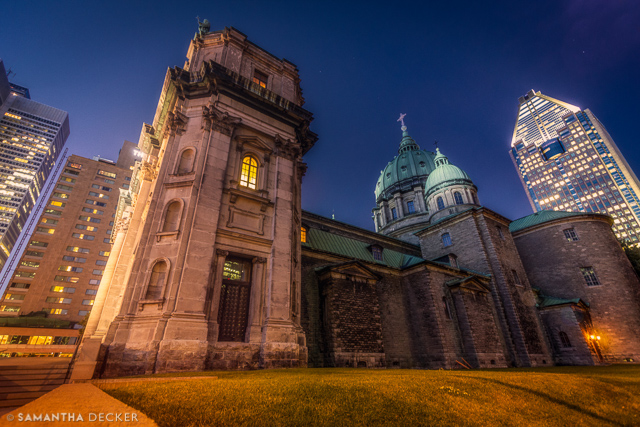 I took this photo of Cathdrédale Marie-Reine-du-Monde in Montreal back in 2011. 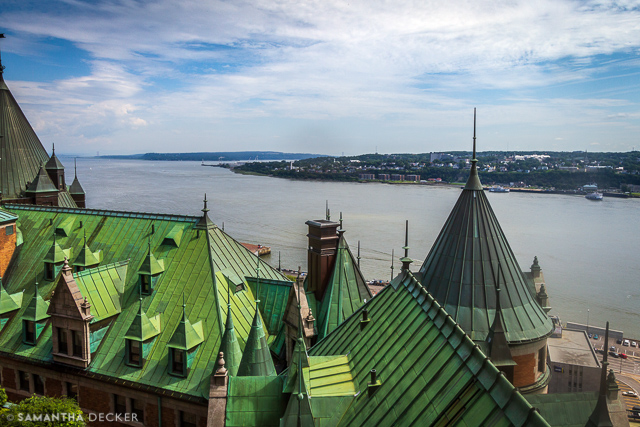 I took this photo from the Fairmont le Château Frontenac in Québec City. 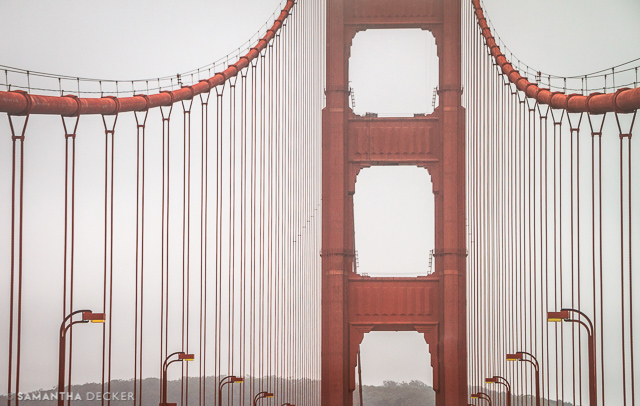 I gave a fresh edit to this photo of the Golden Gate Bridge taken on a gloomy day. 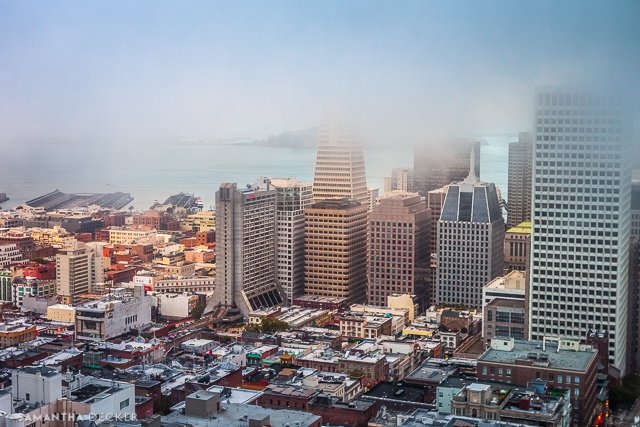 I don't know how I overlooked this photo I took from the Top of the Mark in San Francisco. 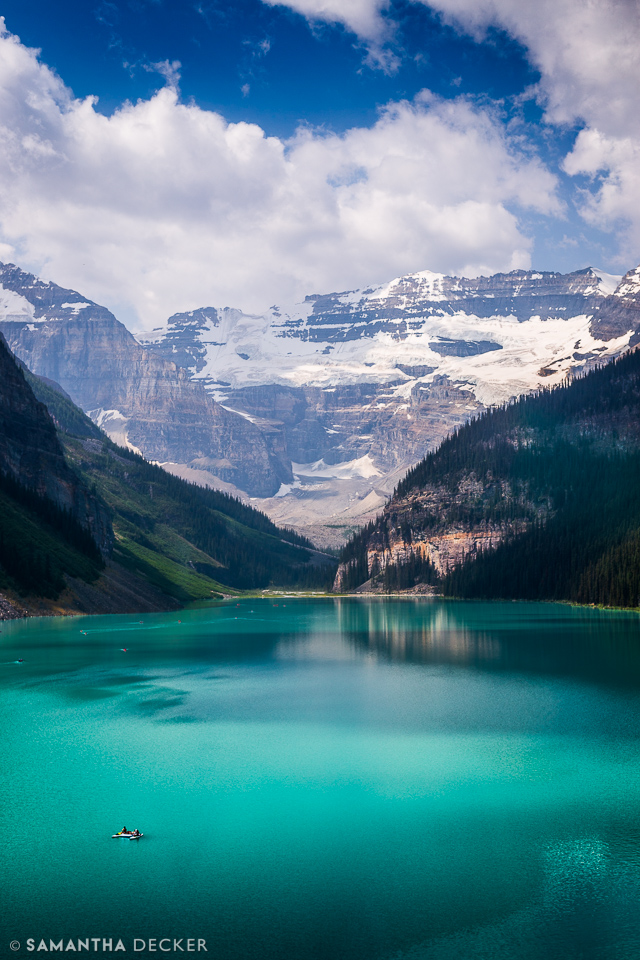 I took this photo of Lake Louise from the Fairmont.  I recently gave it more of a bold edit. 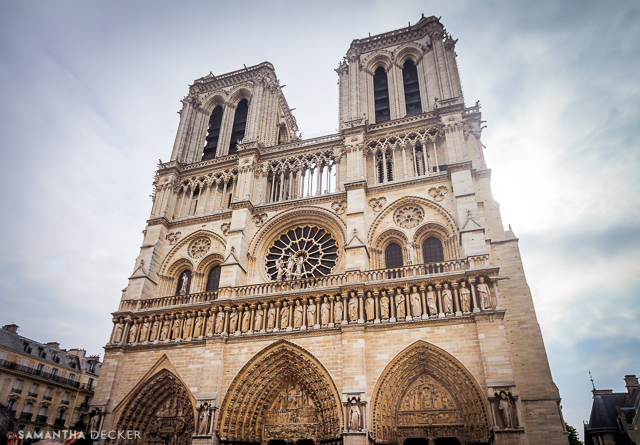 I've published quite a few photos of Notre-Dame, but never *this* one taken at *this* exact angle. 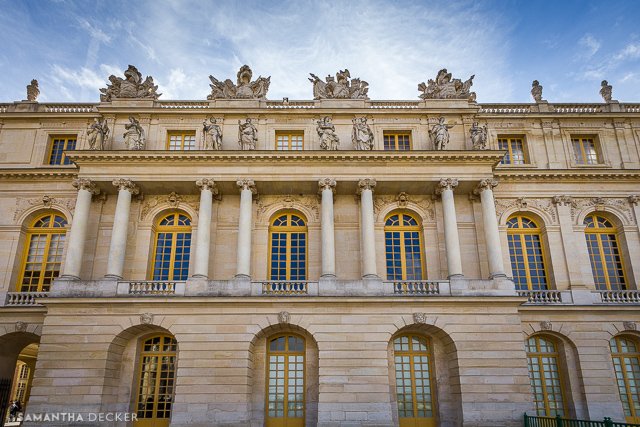 I gave a fresh edit to this photo I took of the Palace of Versailles outside of Paris. 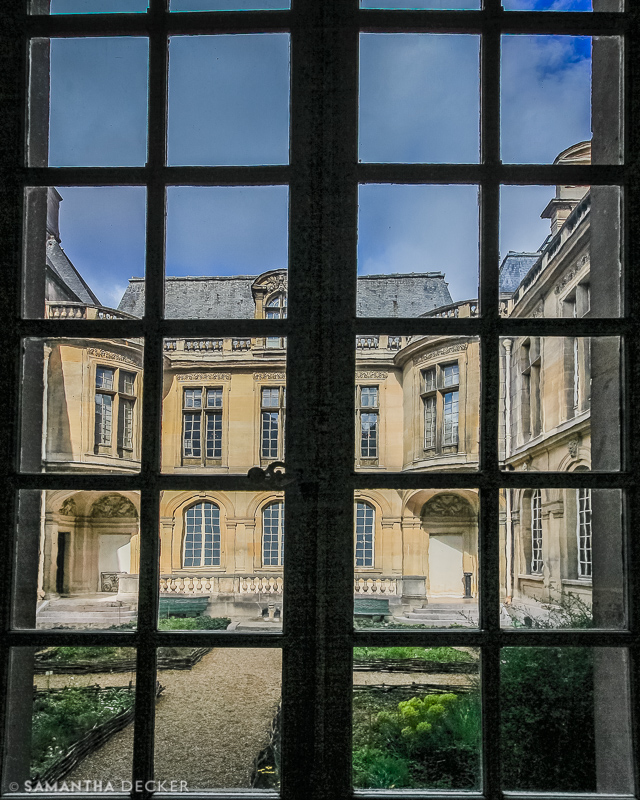 I fixed some major perspective issues in my edit of this photo taken at the Musée Carnavalet in Paris.

In my next installment, I will share some photos from my hometown area in upstate New York.

Please watch for an email verification email from Feedburner, which syndicates this blog.
Labels: creating from home travel