Hometown Pride: Photos of Saratoga Springs and Area in Spring 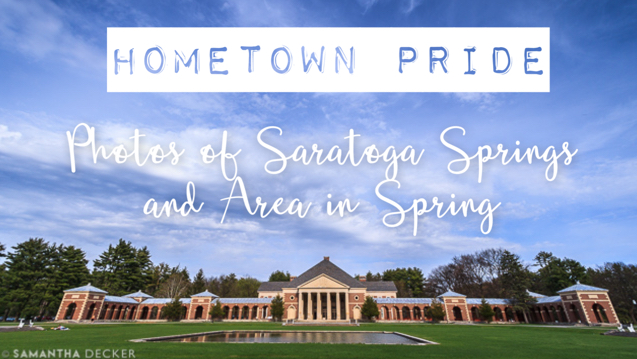 Now that spring has sprung, I'm ready for some warmer weather here in upstate New York.  While we're not quite there yet, I thought I'd share some of my favorite photos of spring in and around my hometown of Saratoga Springs. 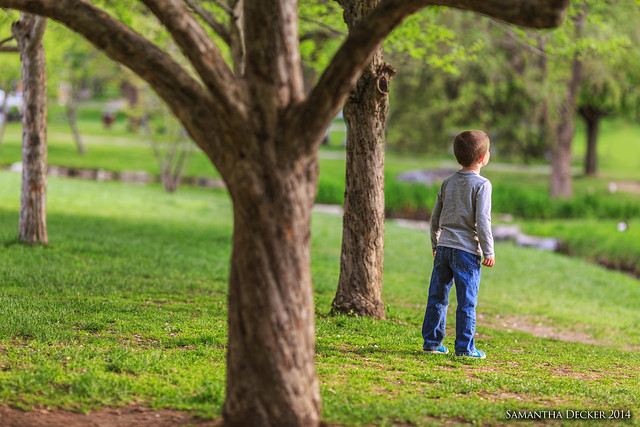 I took this photo of a colleague's son in Congress Park in Saratoga in 2014. 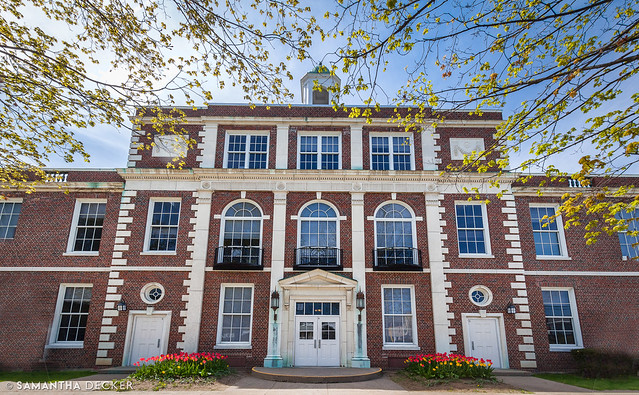 Lake George Junior-Senior High School looks so nice with the tulips out front. 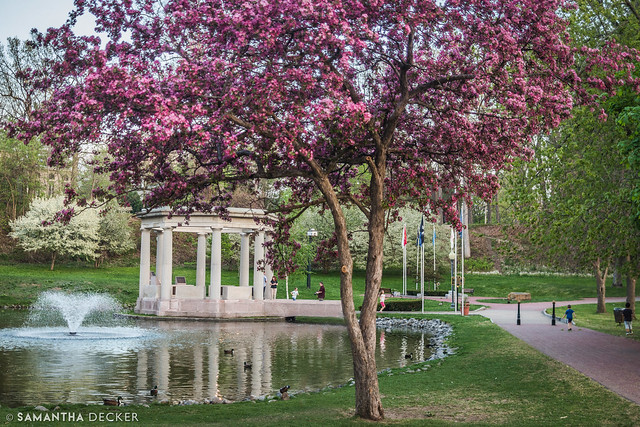 I took this picture of the spring blooms in Congress Park. 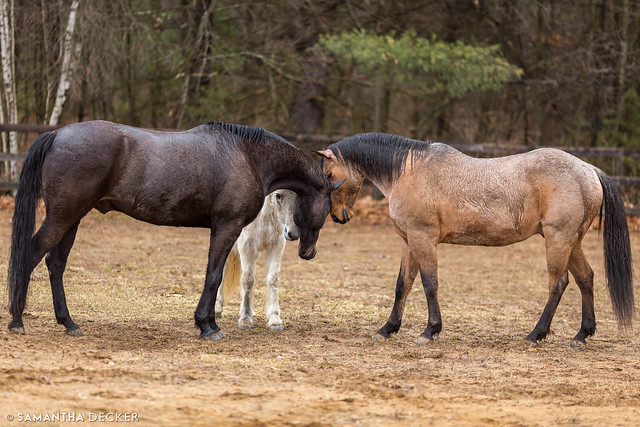 I captured this photo of Frankie, Luke, and Quincy at Nipper Knolls Equine Center in Gansevoort in march of last year. 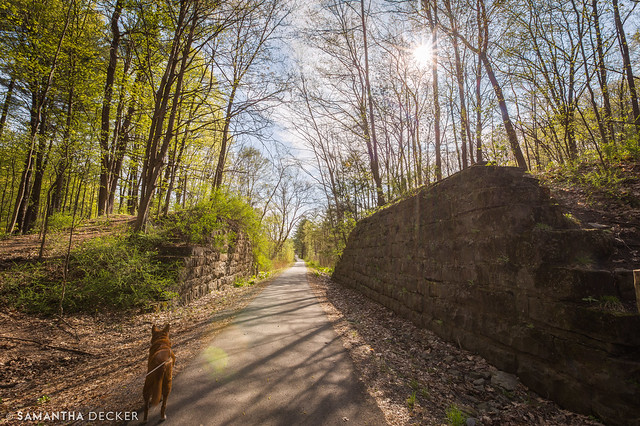 I took this photo while on a walk on Saratoga's Spring Run Trail. 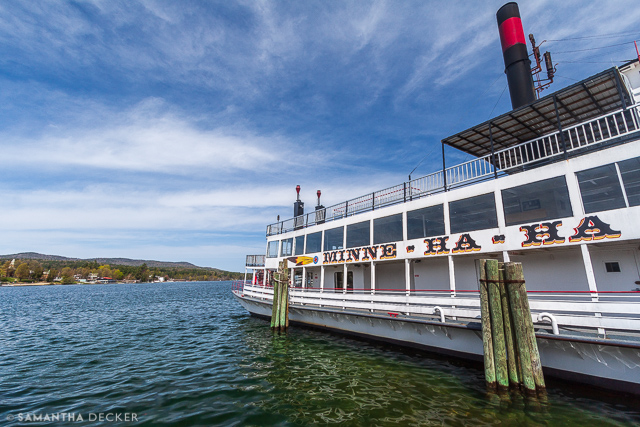 I took this photograph of the Minne-Ha-Ha in Lake George ten years ago. 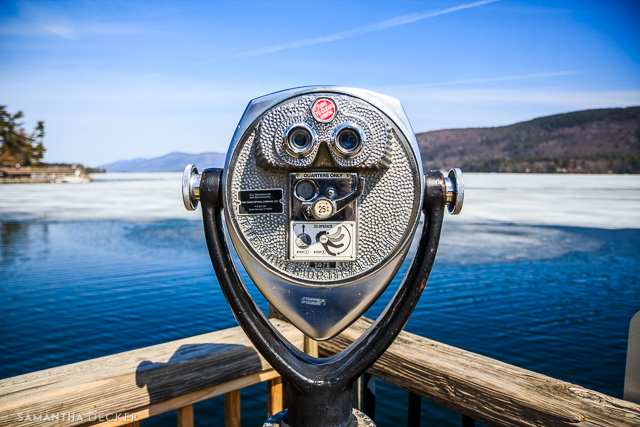 This photo was also taken in Lake George, in early spring. 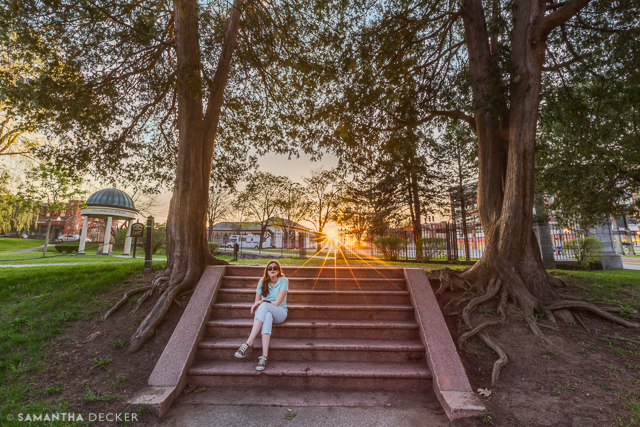 I took this self portrait in Congress Park. 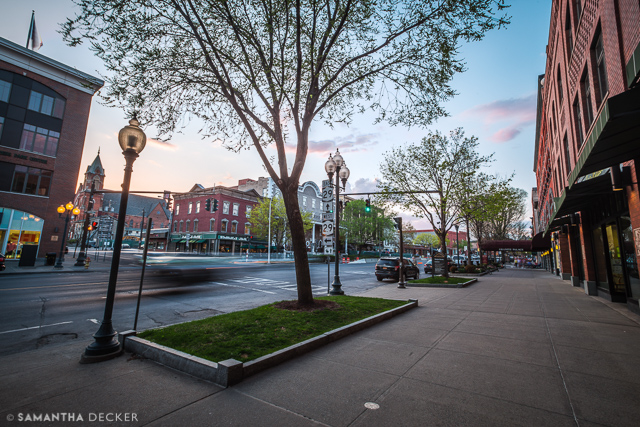 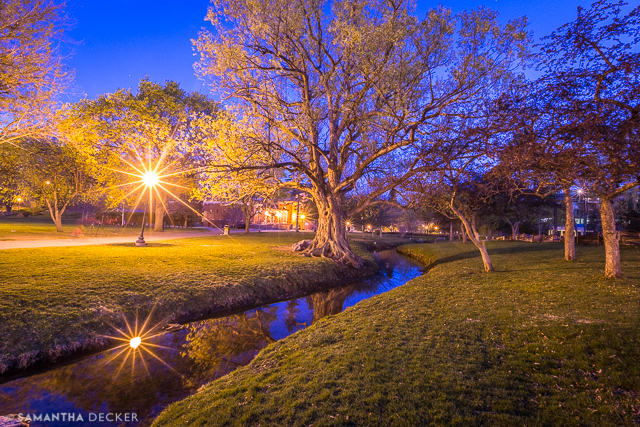 I have always been proud of this night time photo I took in Congress Park.  Sadly, that beautiful tree had to be taken down. 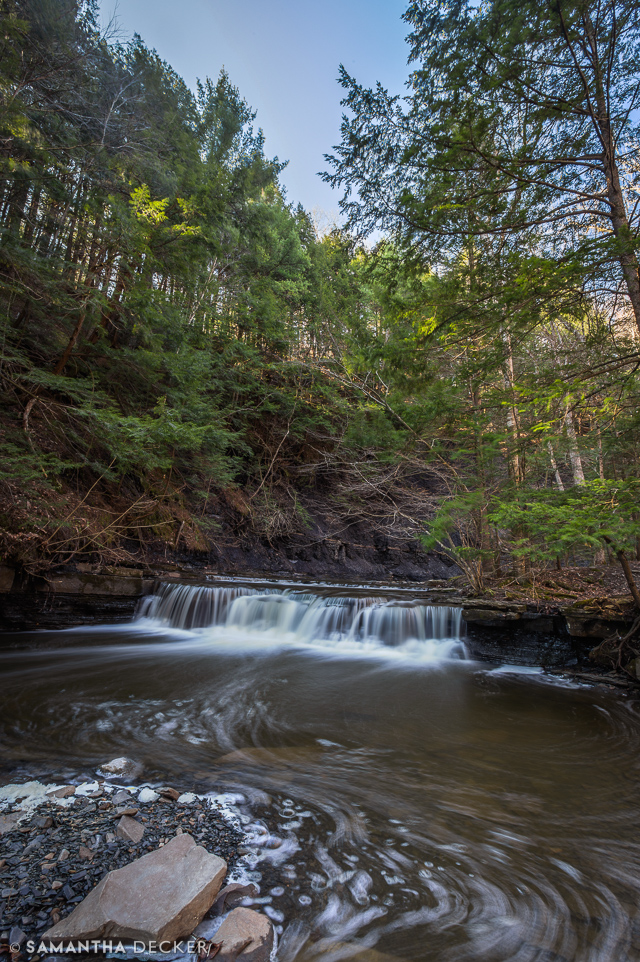 Awhile back I visited the Plotter Kill Preserve in Rotterdam, where I took this photo. 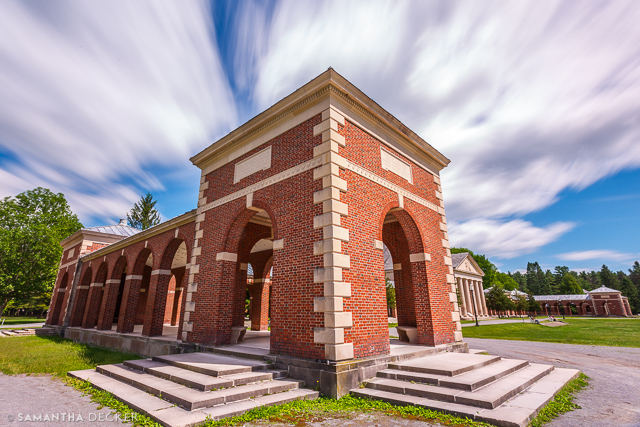 I took this long exposure at Saratoga Spa State Park. 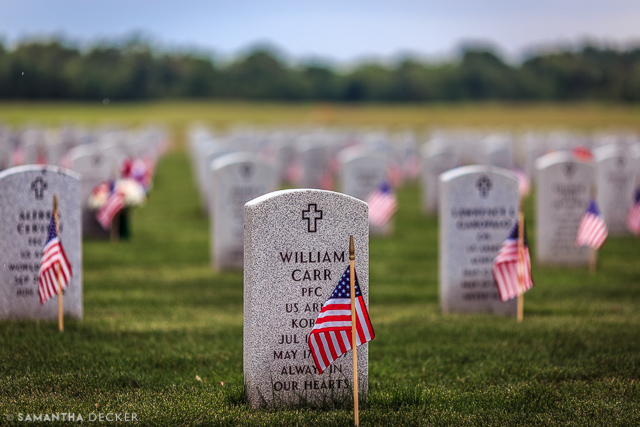 On Memorial Day one year, I visited the Saratoga National Cemetery in Schuylerville. 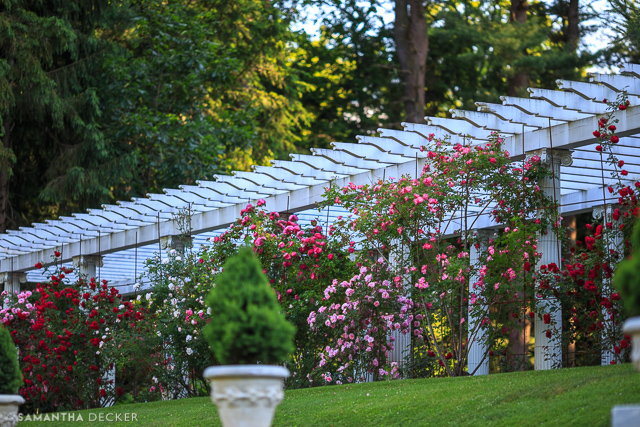 The Yaddo Gardens are simply stunning in spring. 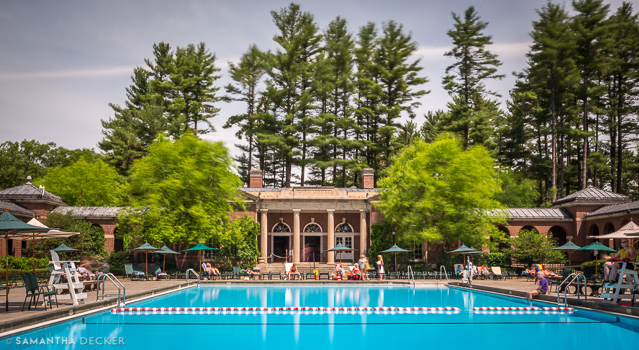 In the spring, the Victoria Pool in Saratoga Spa State Park opens.  A few years ago I photographed the pool for Simply Saratoga Magazine. 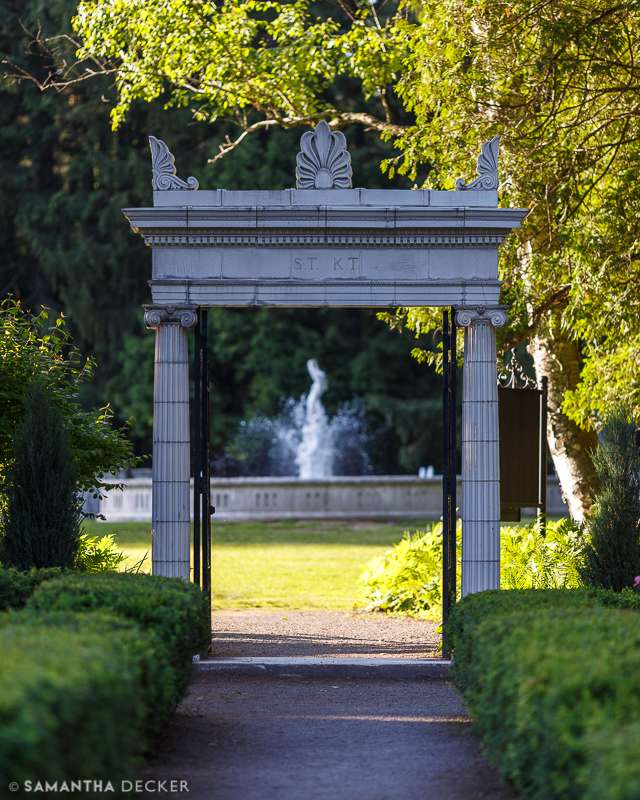 A photo of the gate at Yaddo in spring. 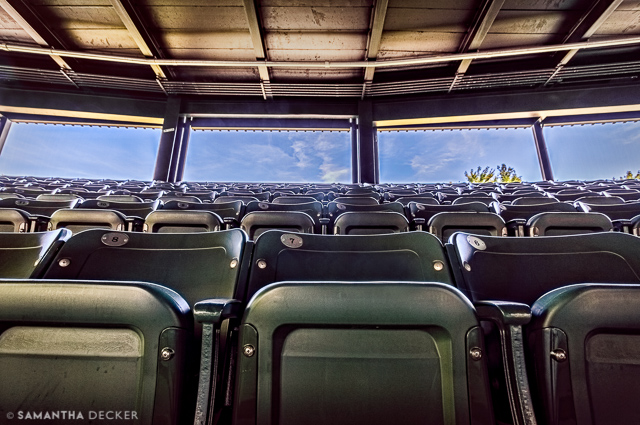 SPAC, mostly empty in spring, is a hub of entertainment in the summer. 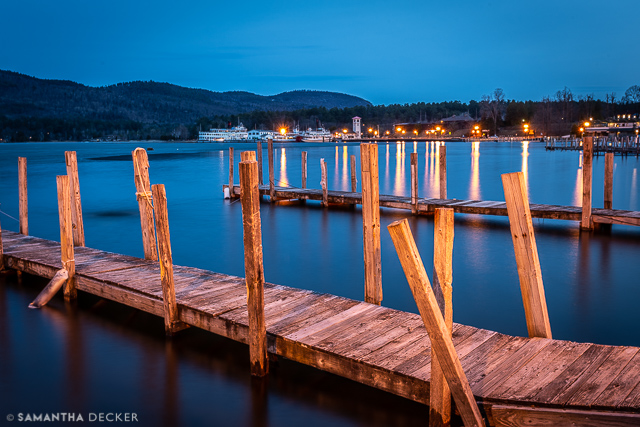 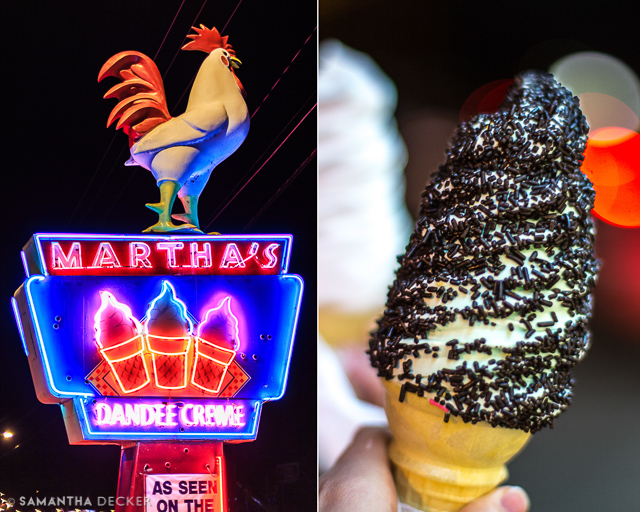 A sure sign of spring is the opening of Martha's Dandee Creme in Lake George. 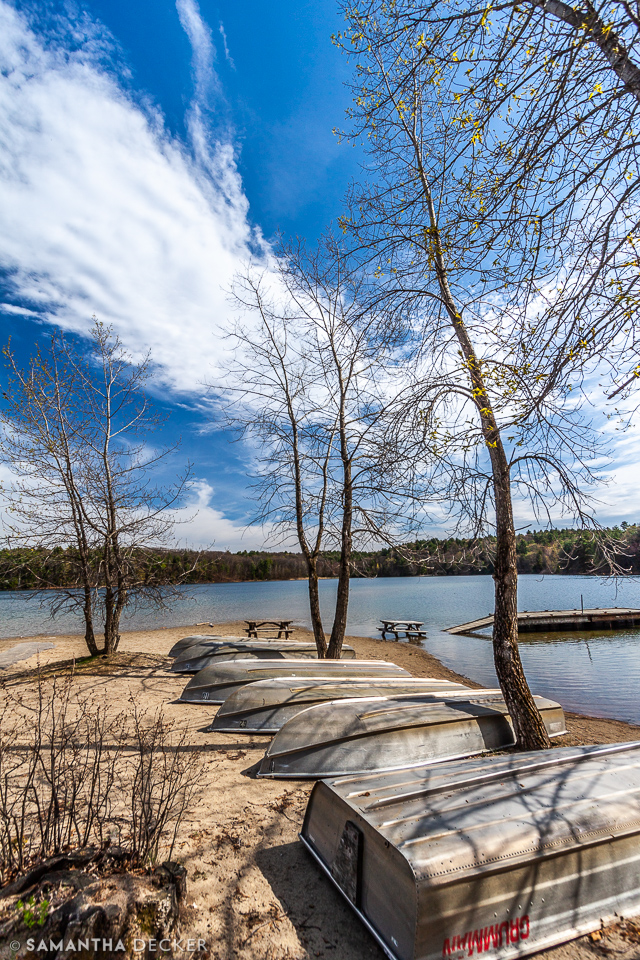 Moreau Lake is a lot quieter in spring than it is in summer. 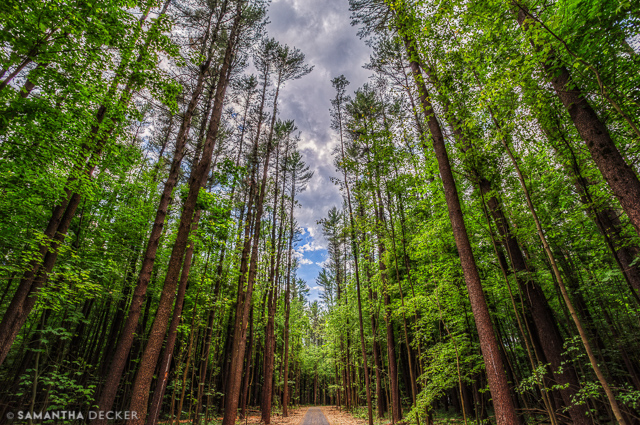 I took this photo while walking down Avenue of the Pines in Saratoga Spa State Park.