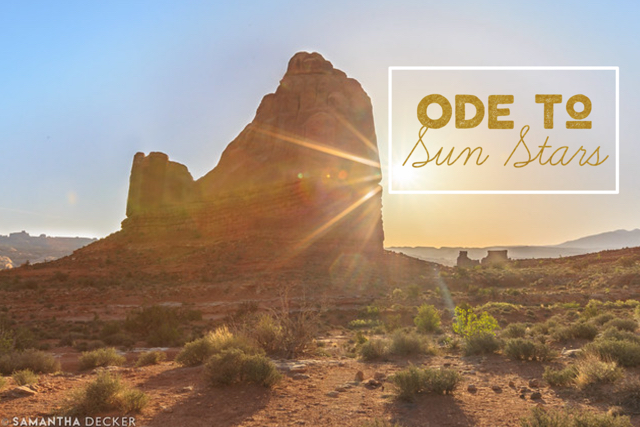 I just love a nice sun star.  A sun star is a flare created by your lens when you point it directly at the sun.  In this post, I'll share my favorite photos featuring sun stars.  All the photos in this post were taken with my 16-35mm lens, because that lens produces the most beautiful sun stars. 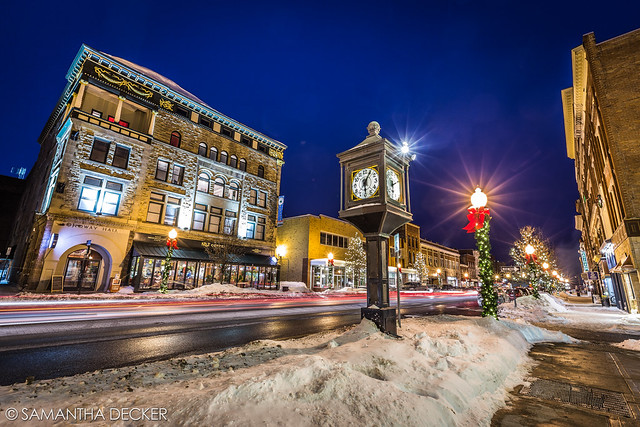 First and foremost, sun stars do not have to be created by the sun.  You can just as easily point your camera at another light source, like I idid above in this photo I took of Glens Falls.  I should mention that it helps to stop the aperture down on your lens a bit, so this is probably not a look you could easily achieve on your phone camera. 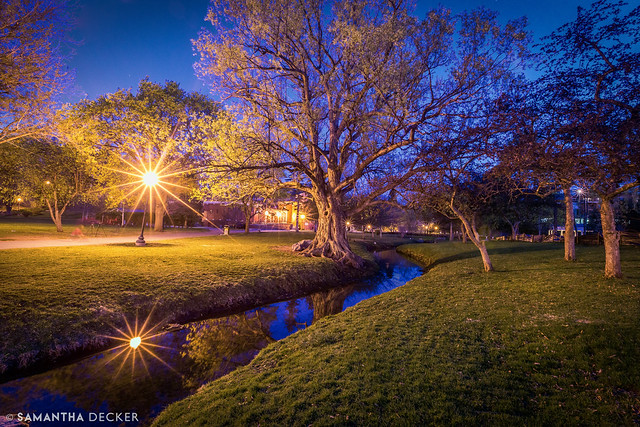 Another non-sun example is this photo I took in Congress Park in Saratoga Springs.  I just love how the sun star is reflected in the water. 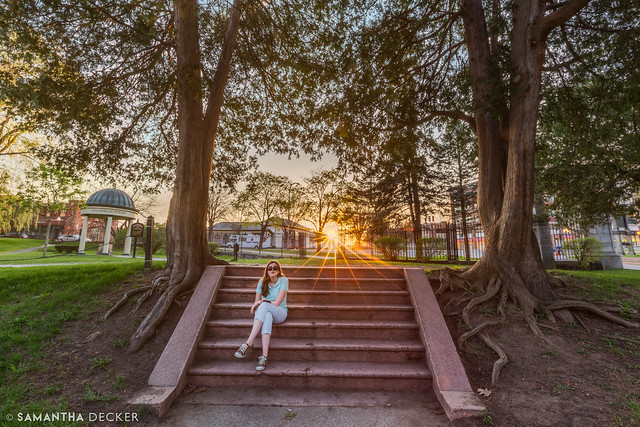 I captured the sun in the background of this self-portrait in Saratoga's Congress Park. 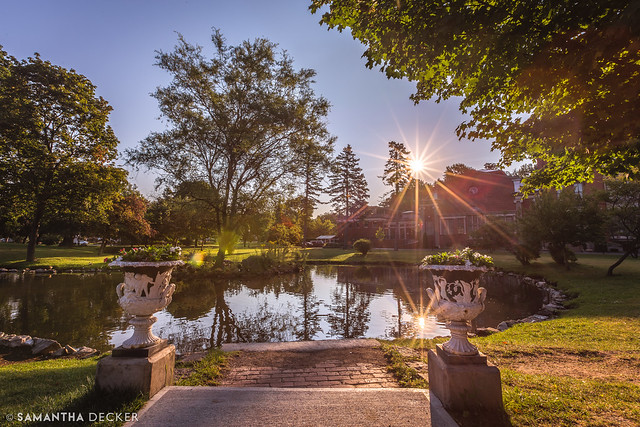 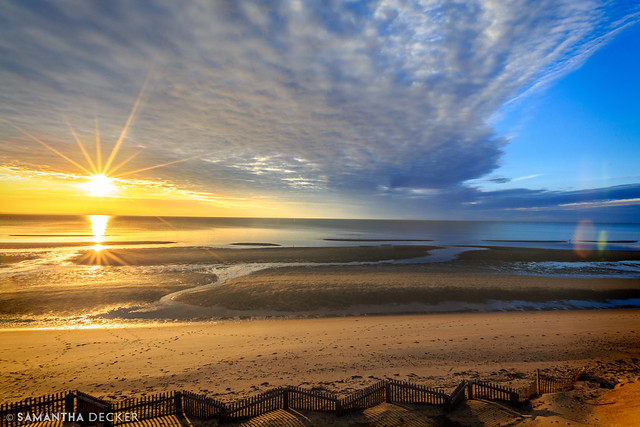 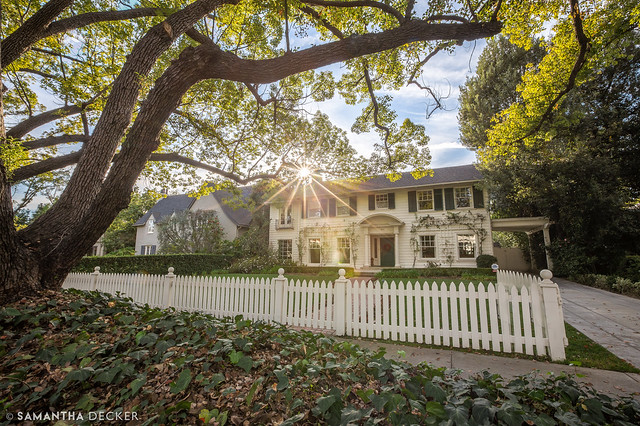 The house from Father of the Bride, South Pasadena, CA. 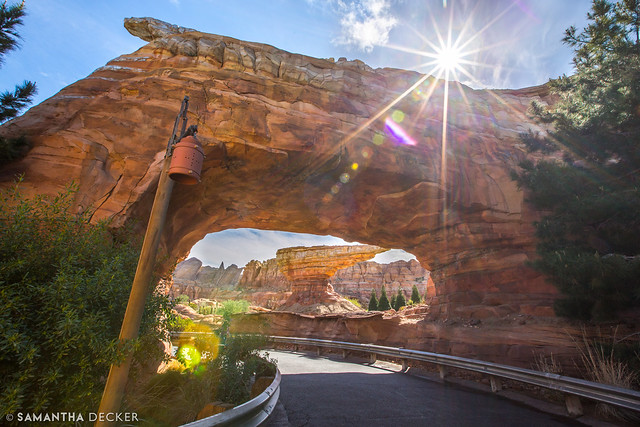 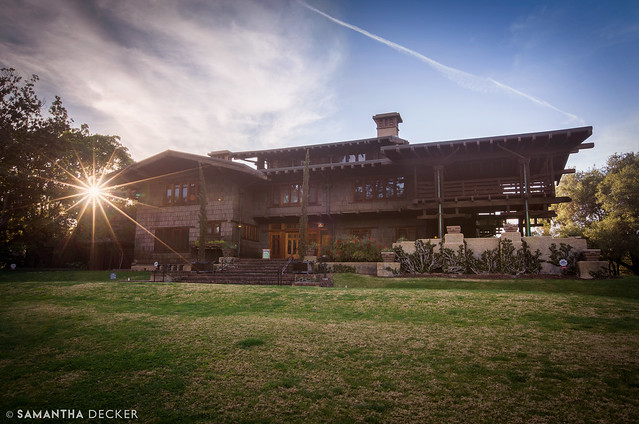 I just love the sun star at the Gamble House in Pasadena, CA.  Some may recognize this as the exterior of Doc Brown's home in Back to the Future. 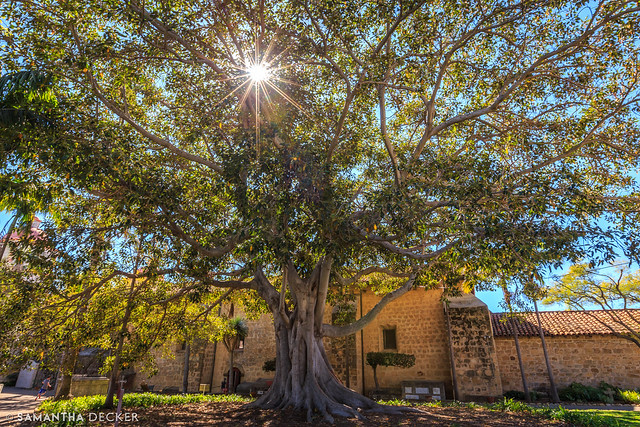 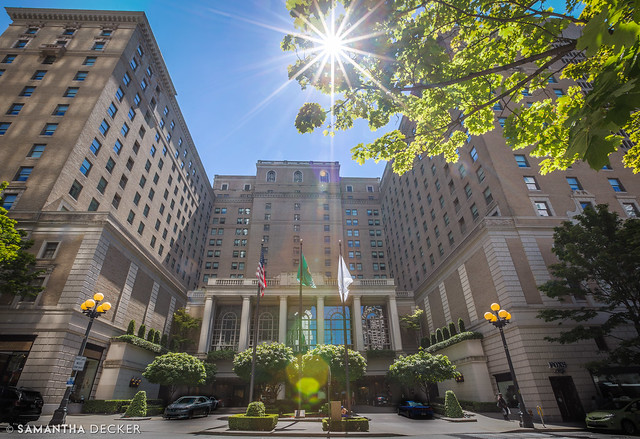 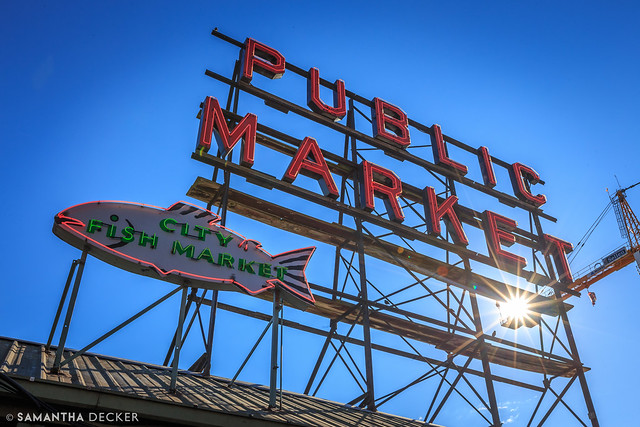 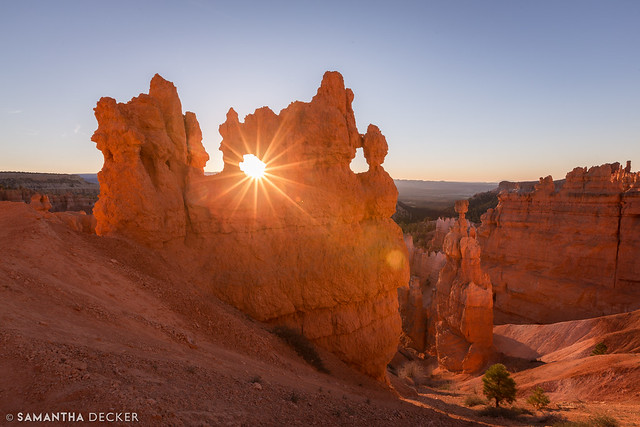 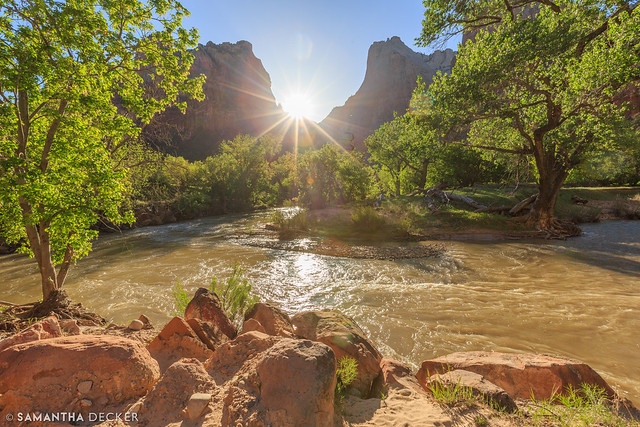 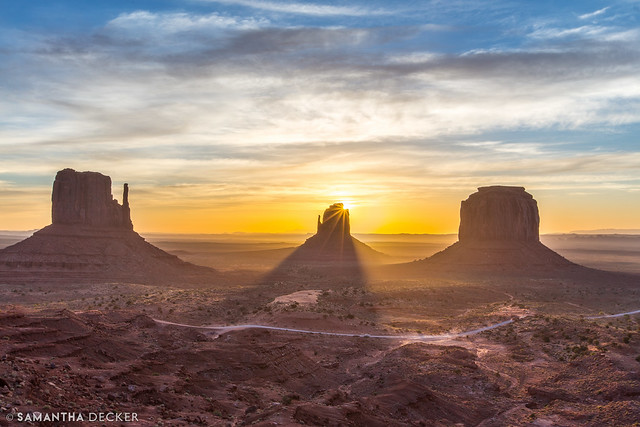 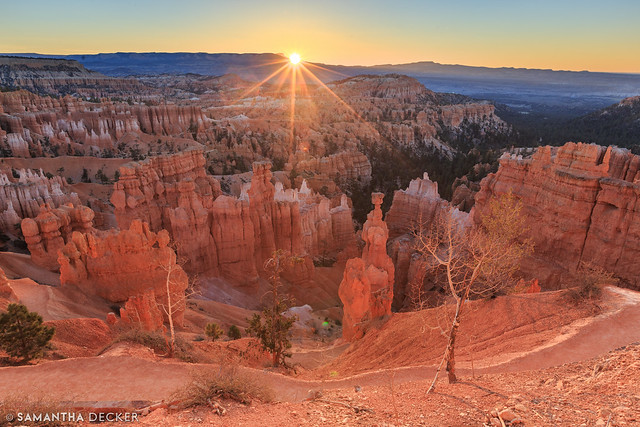 Another photo I took on the Navajo Loop Trail in Bryce Canyon. 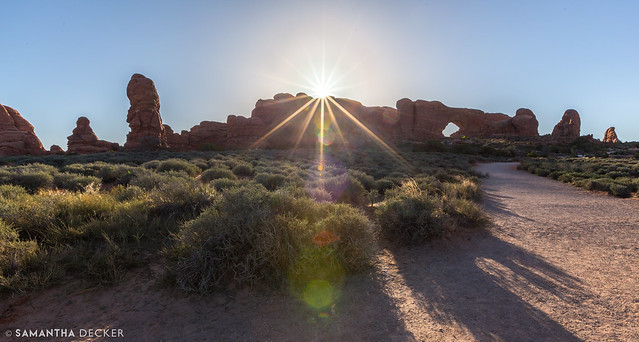 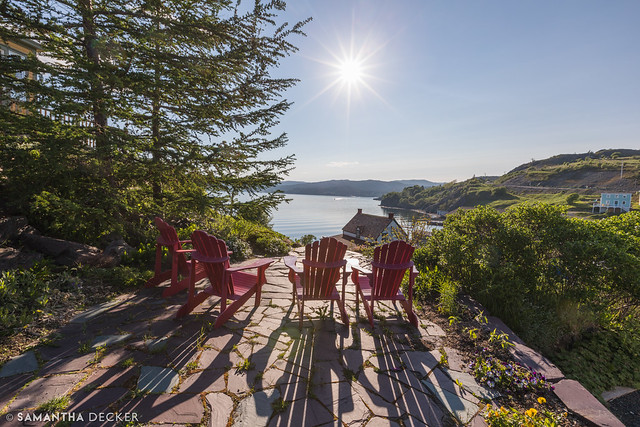