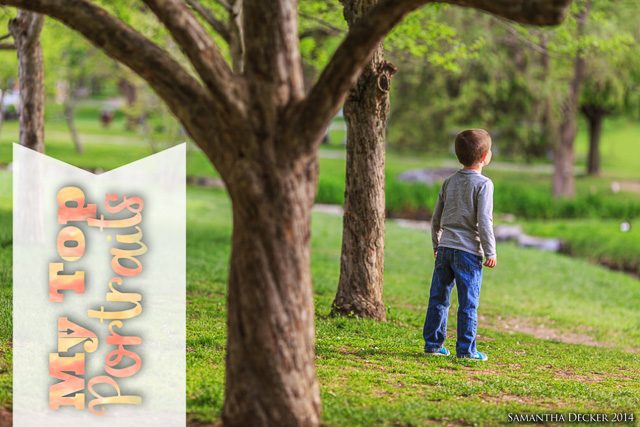 Although I don't primarily consider myself a portrait photographer, I've taken a lot of portraits over the years.  In this post I'll share my top ones.  I've also taken a lot of self-portraits, and you can have a look at those here.  Stay tuned for a future post on pet portraits. 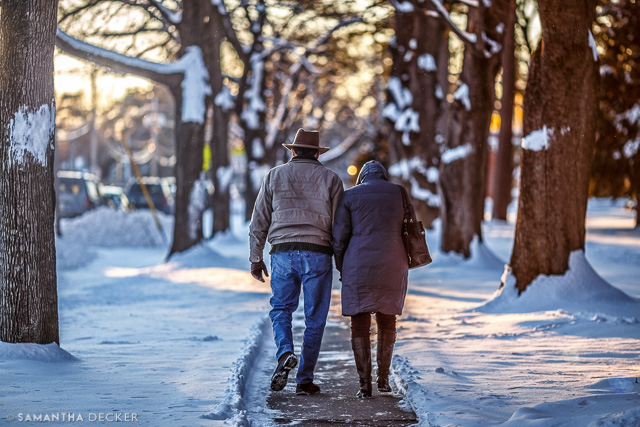 "Heading Into the Bokeh," February 9, 2013 - Saratoga Springs, NY
I captured this photo of a couple heading out of church shortly after I had purchased my first full-frame camera. 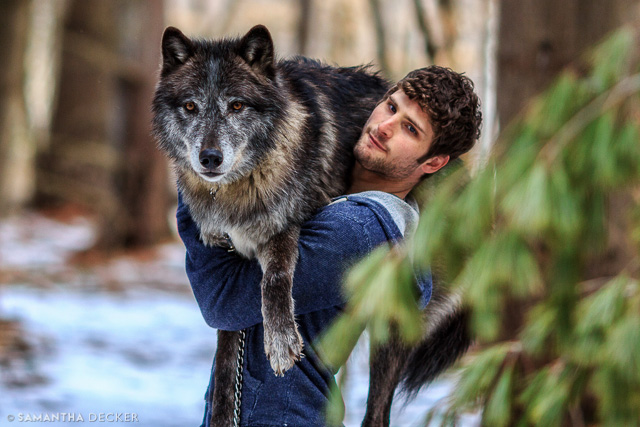 "Alex and Zeebie," April 14, 2013 - Wilmington, NY
Zeebie is a wolf at the Adirondack Wildlife Refuge and Rehabilitation Center in Wilmington, NY.  I had a really great experience there with my photography club.  We went on a walk in the woods with the wolves and learned about their habits how they interact with each other and with other animals.  The owners were great.  About a year ago, I went back for a second time. 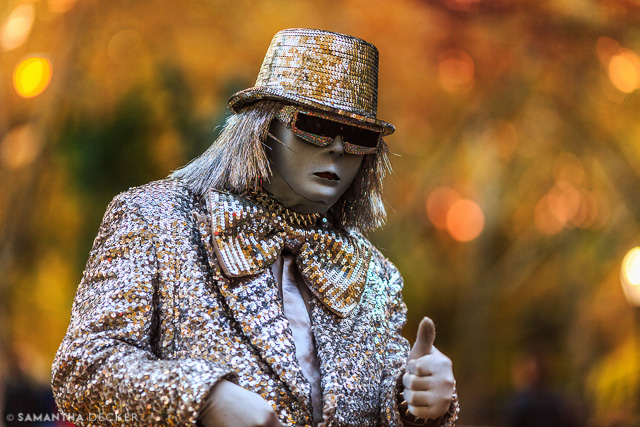 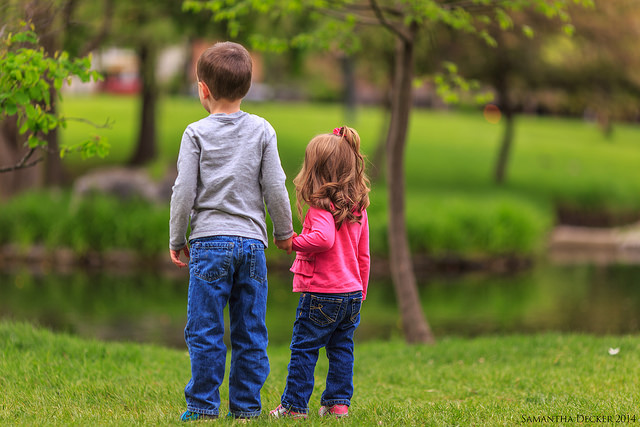 "Curious Kids," May 18, 2014 - Saratoga Springs New York
I took this photo of my colleagues kids on a spring afternoon in Saratoga's Congress Park.  The top image was from the same shoot. 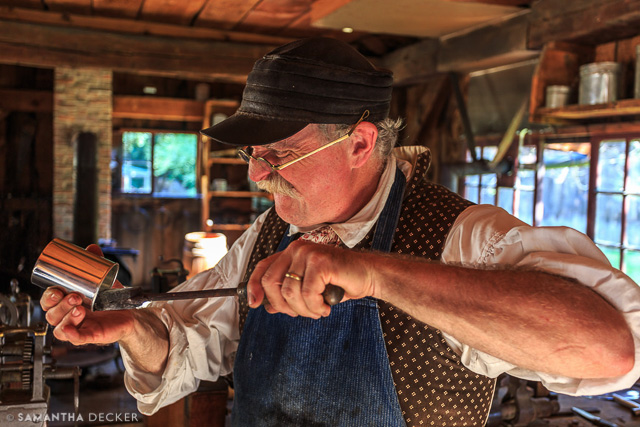 "Old Sturbridge Village Tinsmith," August 10, 2014 - Sturbridge, MA
At Sturbridge, there are a number of presentations throughout the day where you can learn about daily life in the 1830s.  I've always liked this particular portrait for some reason. 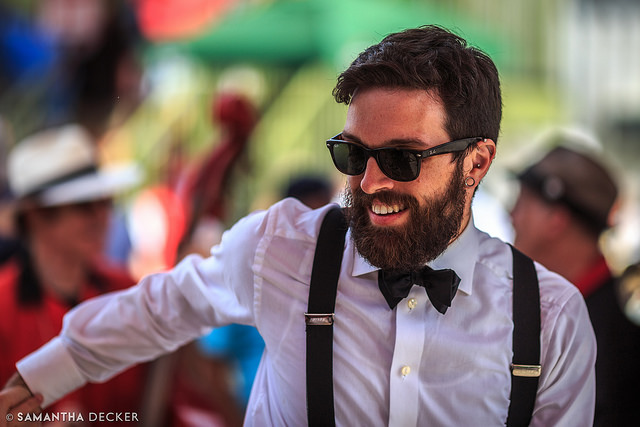 "Dancing to the Music," August 8, 2015 - Saratoga Springs, NY
I have taken thousands of photos of horses and riders at the Saratoga Race Course, so I went that day with the hope of capturing some of the other sights to see there.  This portrait is of a dancer performing to the sounds of Reggie's Red Hot Feetwarmers. 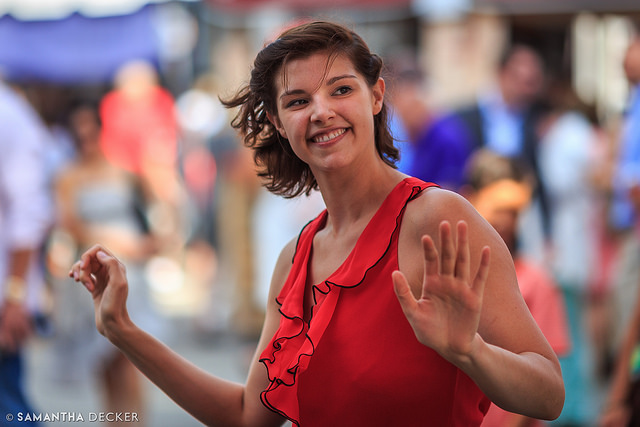 "Dance to the Music," August 8, 2015 - Saratoga Springs, NY
This photo was taken within minutes of the previous photo. 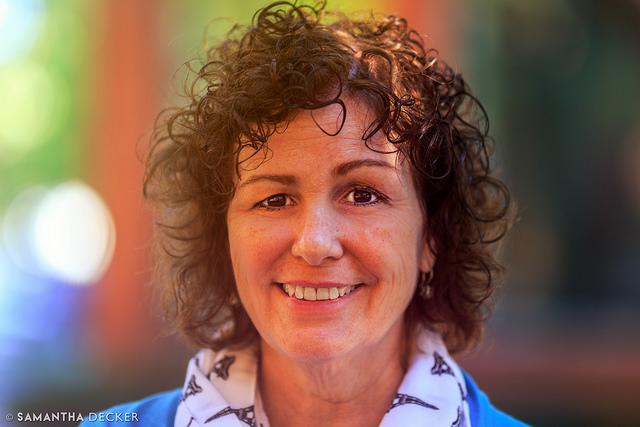 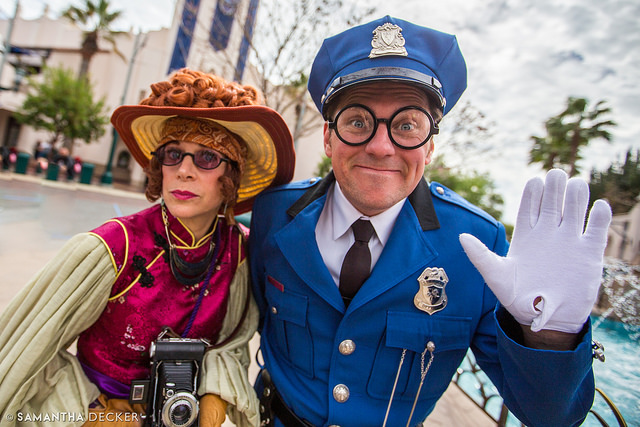 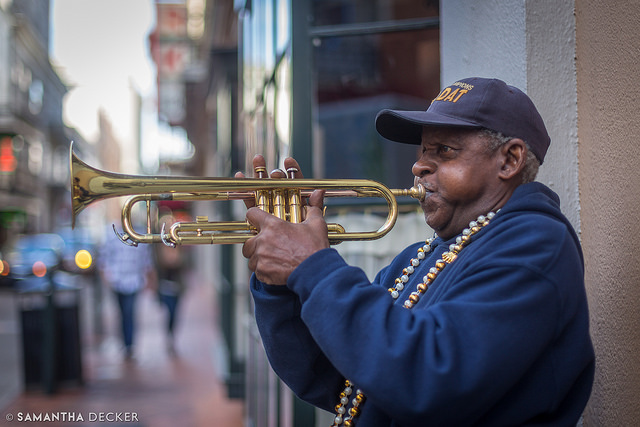 "Buddy Ruff Plays the Trumpet," November 17, 2018 - New Orleans, LA
Buddy was kind enough to pose for a portrait while he played his trumpet for passersby in New Orleans. 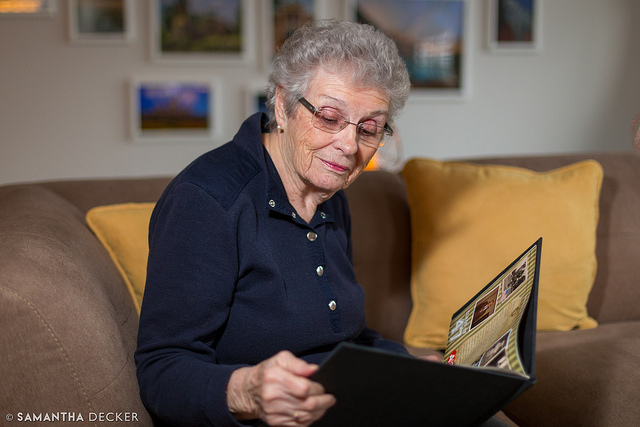 "A Trip Down Memory Lane," November 20, 2016 - Saratoga Springs, NY
I just love this portrait of my grandmother reading the family history book I gave her for Christmas a few years ago. 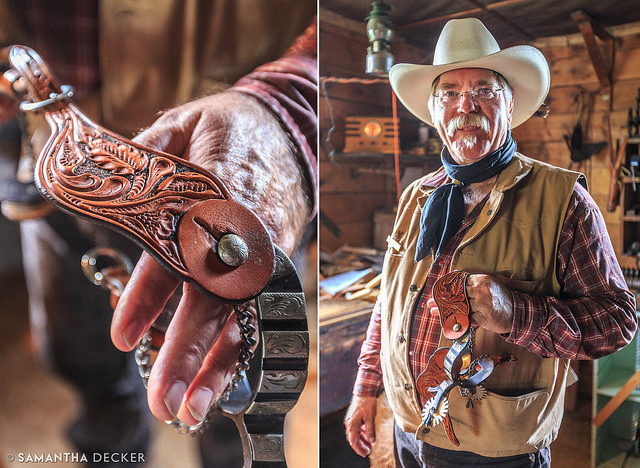 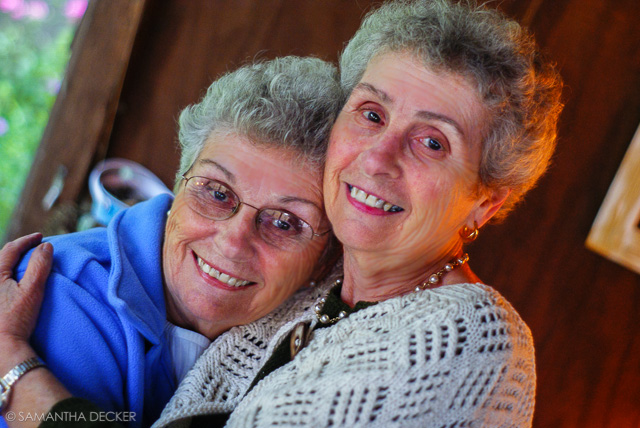 "Identical," August 9, 2009 - Saratoga Springs, NY
I love this portrait of my grandmother (left) and her identical triplet sister on their birthday. 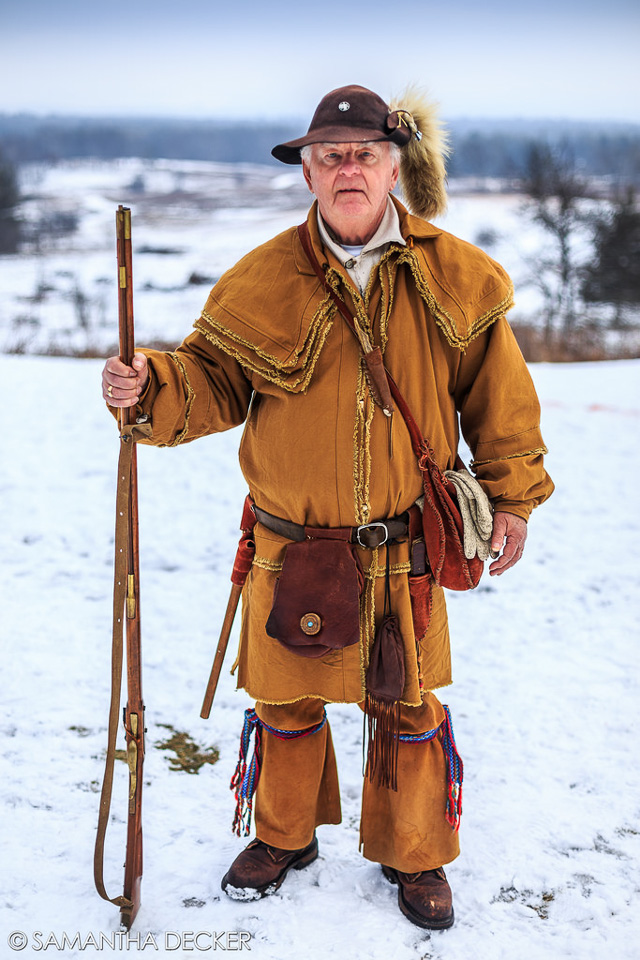 "Portrait of a Reenactor (1)," January 24, 2015 - Stillwater, NY
This man, whom I met during the Saratoga Battlefield's Frost Faire, represents a hunter-trapper who joined the militia to fight during the Revolutionary War.  He was kind enough to pose for these pictures and tell me a bit about his position in the war. 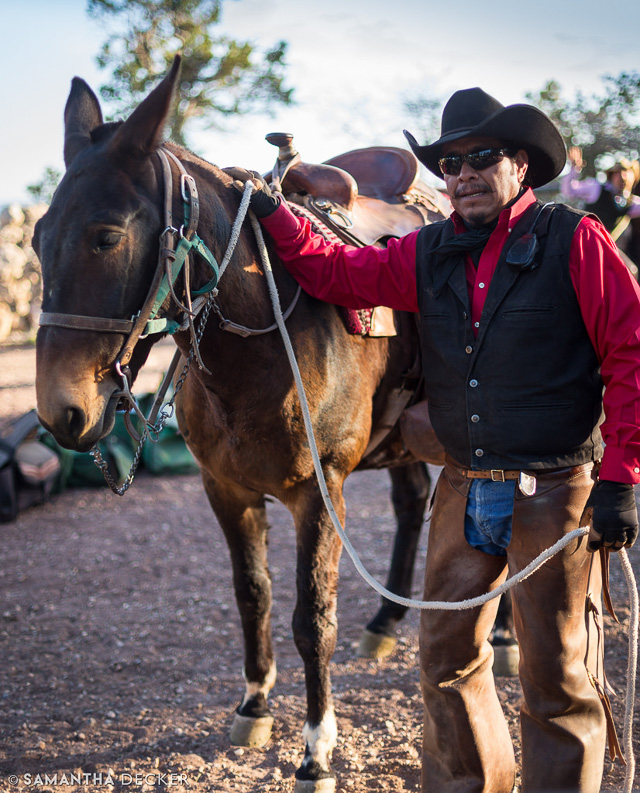