My Most Stolen Photos 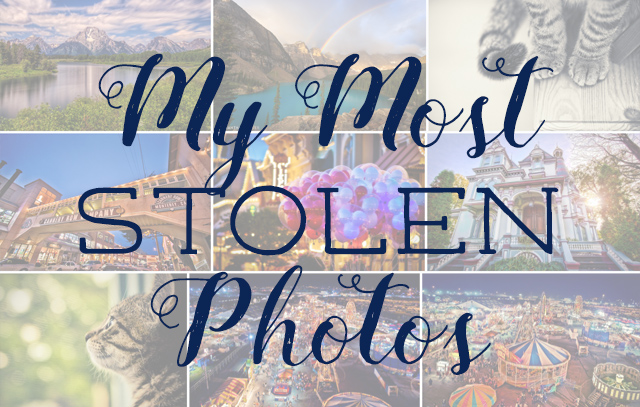 As with any photographer who has shared images online, I have had many of my photos stolen.  It's easy for me to track where my photos are being used because I use PIXSY, a service that uses reverse-imaging software to show you where your photos are being used online, and helps make sure you get paid for the uses that are unauthorized.  Back in 2015, I wrote a blog post about my experience using their service.  So what does "stolen" mean, anyway?  By stolen, I mean any use that was not authorized by me.  In my case, some of my older photos were made available under a non-commercial Creative Commons license.  The license stipulates that those photos may be used free of charge as long as credit is given to the photographer and they are not used commercially.  Any commercial or unattributed use is unauthorized.  For the rest of my photos, any use that is not authorized by me beforehand is unauthorized.  In this post, I'll share some of the photos that get stolen the most.  These photos have appeared on social media, on free downloadable wallpaper sites, on commercial websites, and elsewhere. 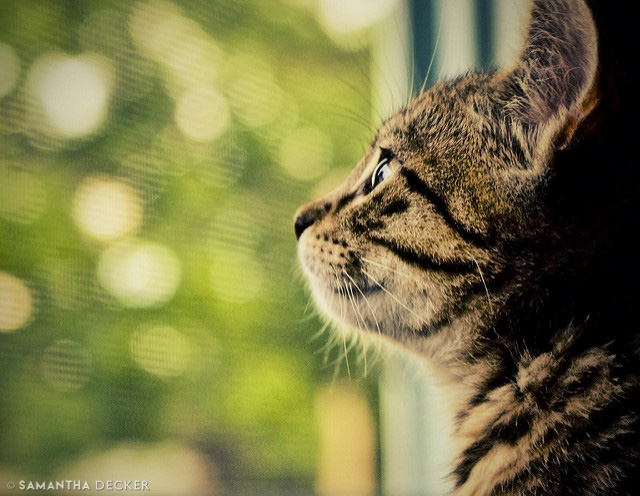 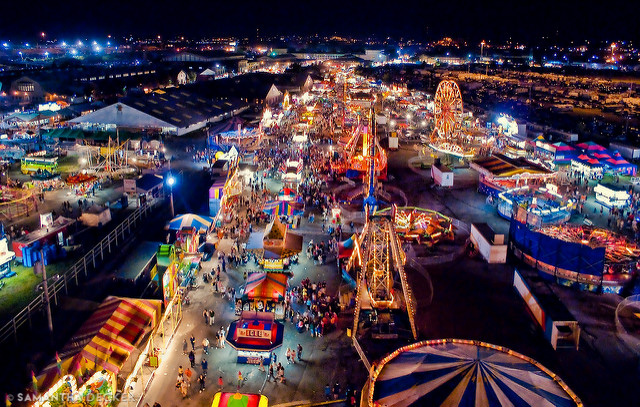 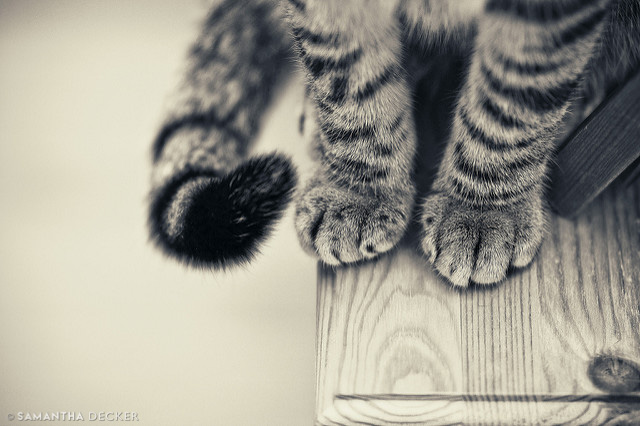 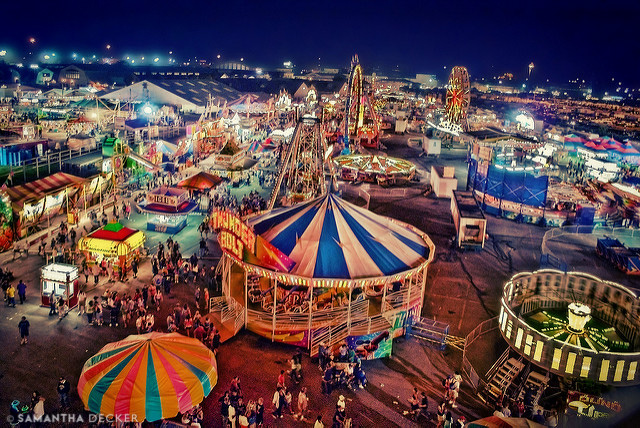 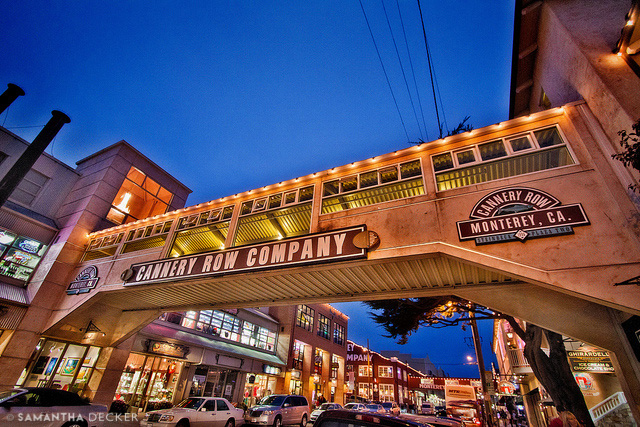 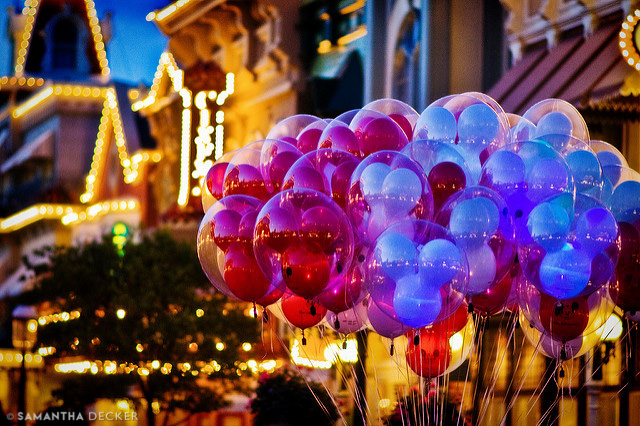 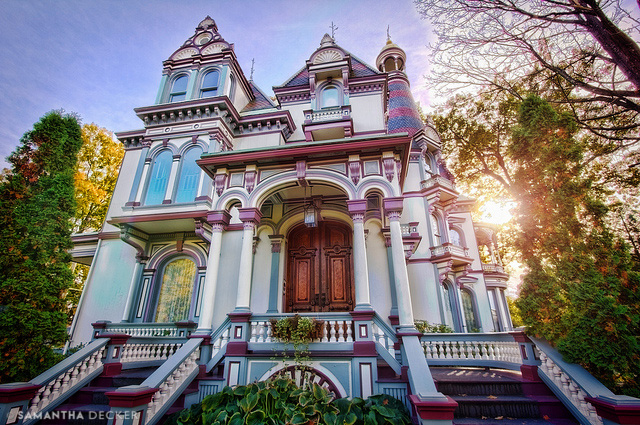 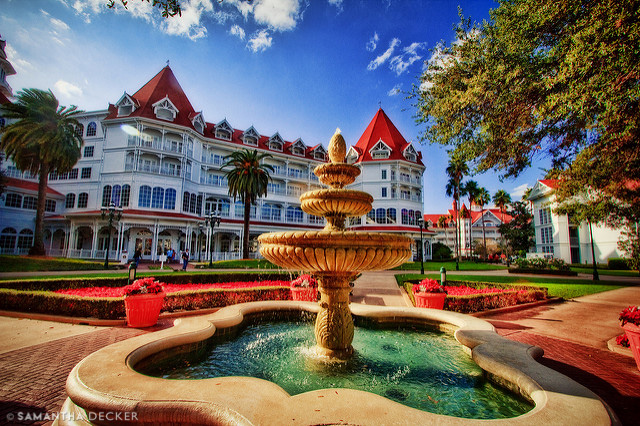 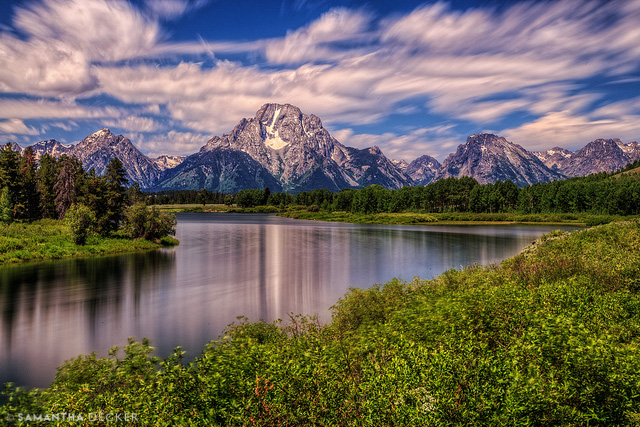 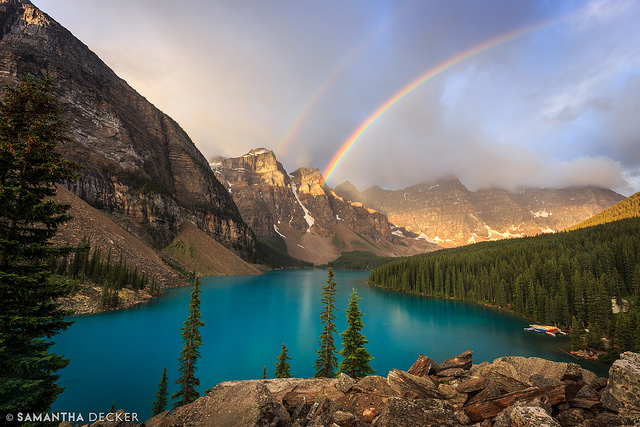