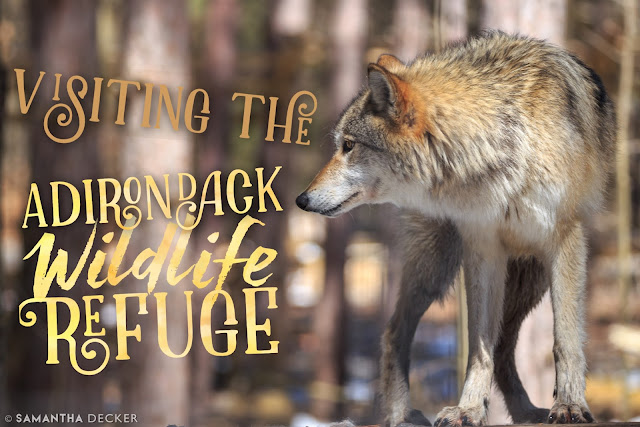 This weekend I visited the Adirondack Wildlife Refuge in Wilmington, NY with some photography friends.  The last time I was there was in 2013, and they've made a lot of changes there since then.  It was a unique opportunity to photograph wolves, coyotes, bears, owls, and other species. 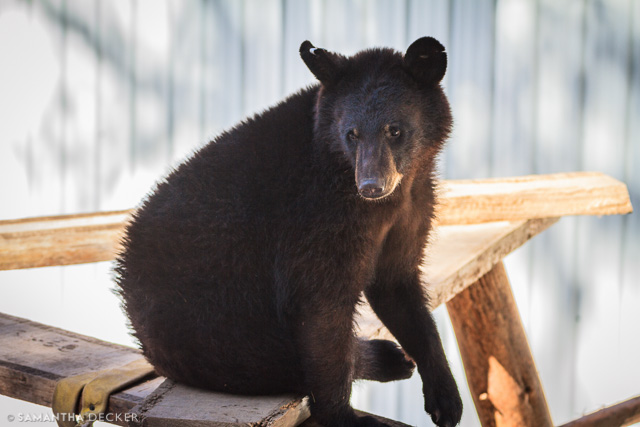 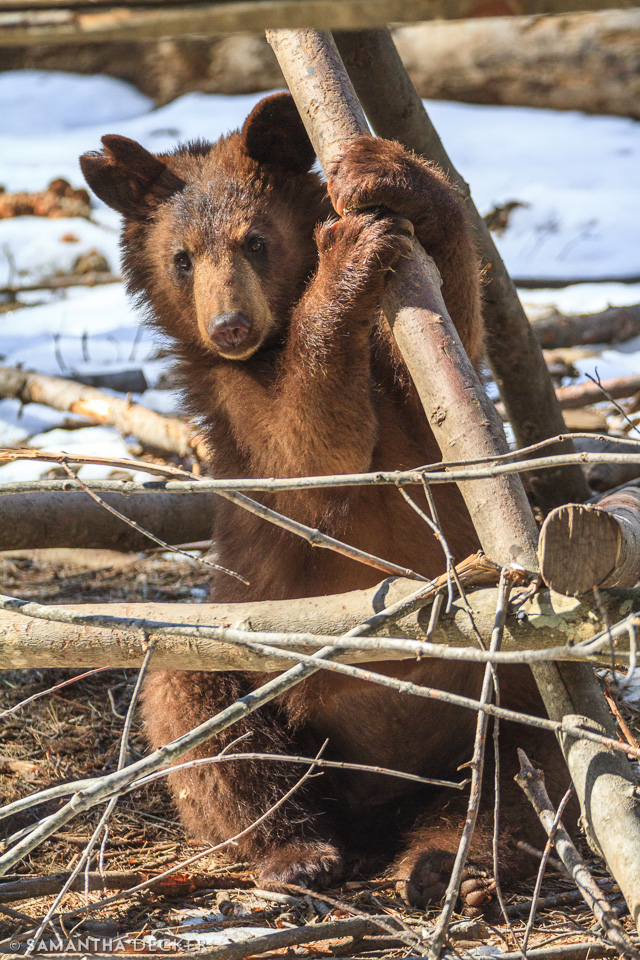 Ahote, the other ambassador bear cub. 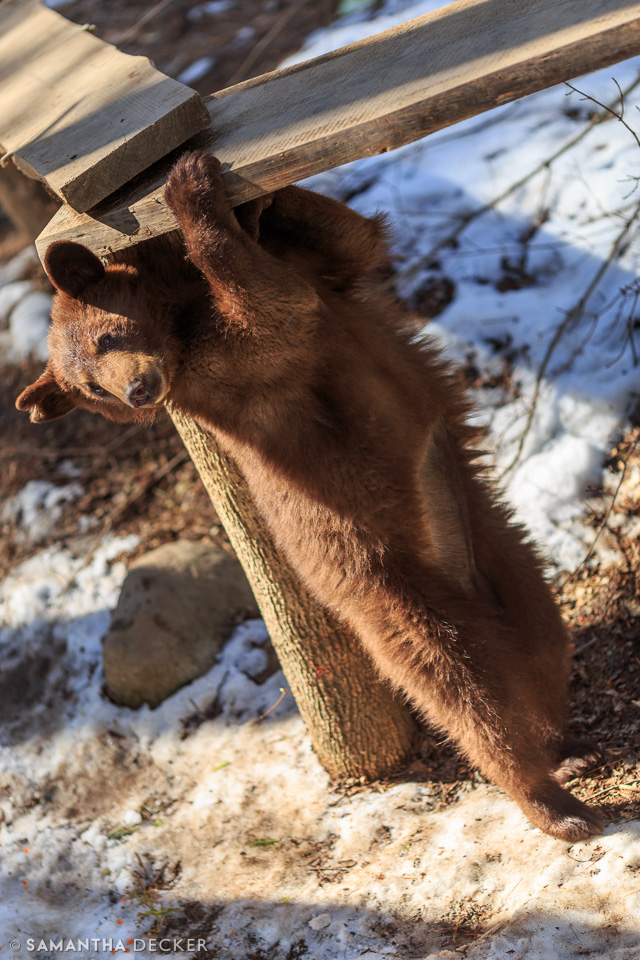 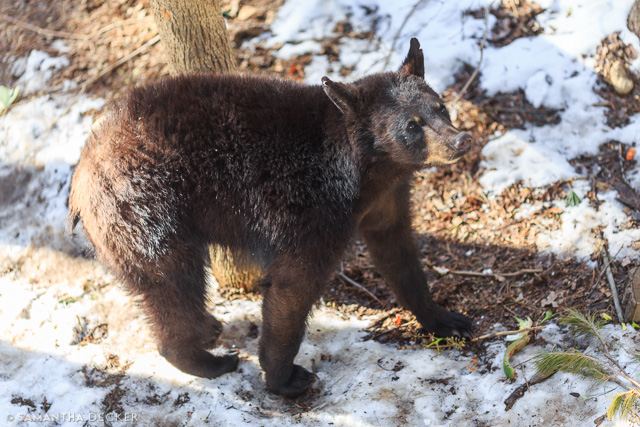 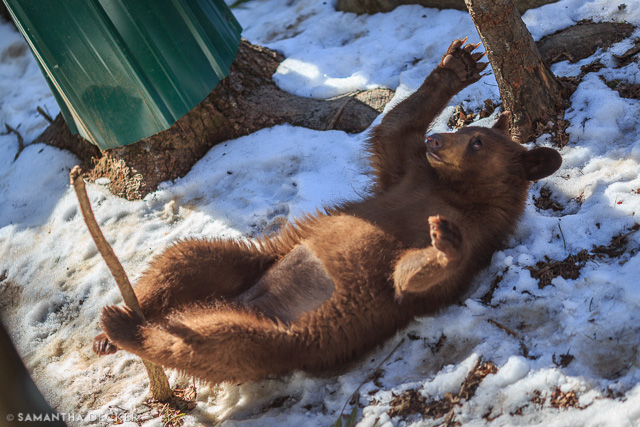 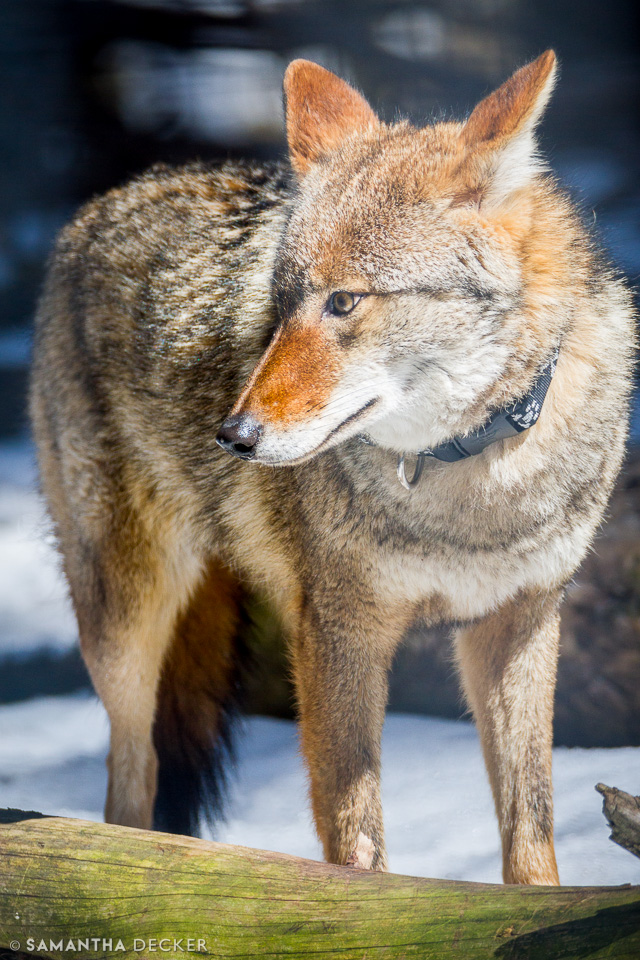 Vicky is one of the resident coyotes. 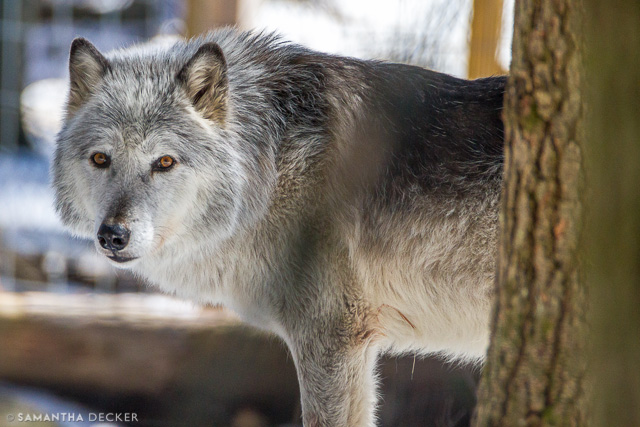 Zeebie is one of the resident wolves. 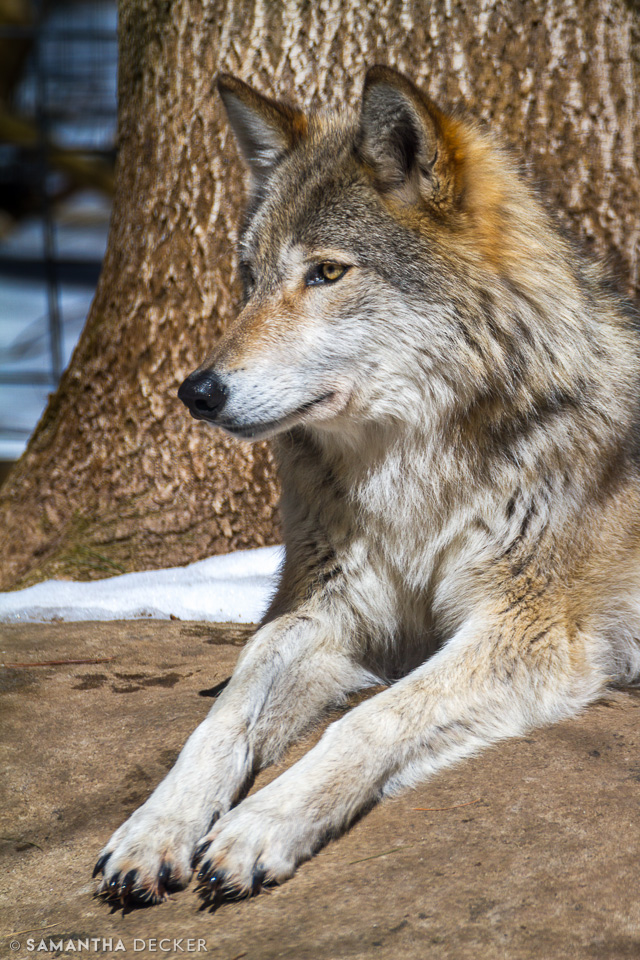 Kiska is another one of the resident wolves. 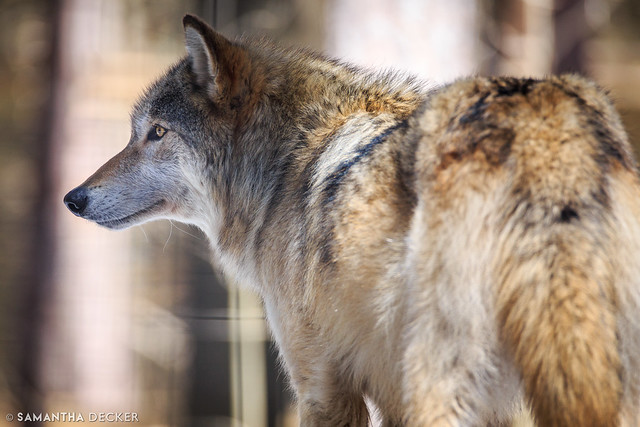 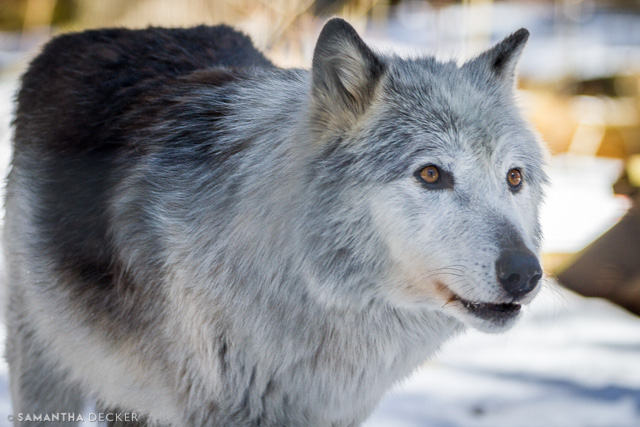 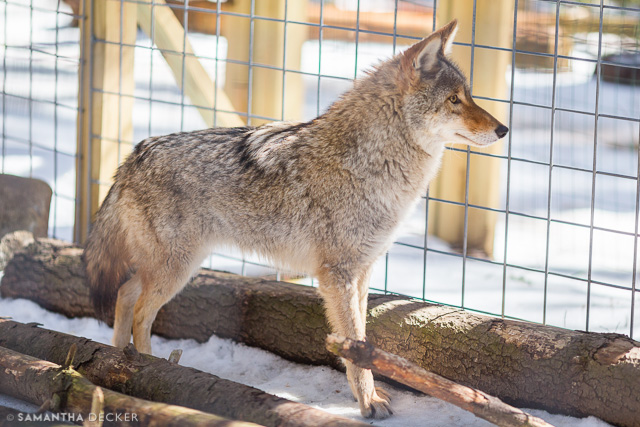 Galileo is one of the resident coyotes. 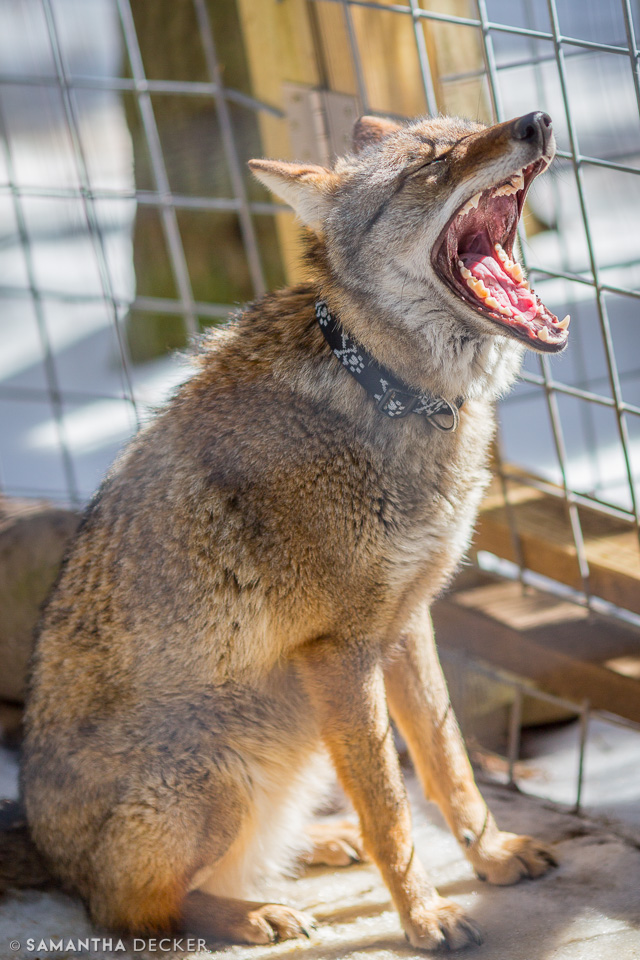 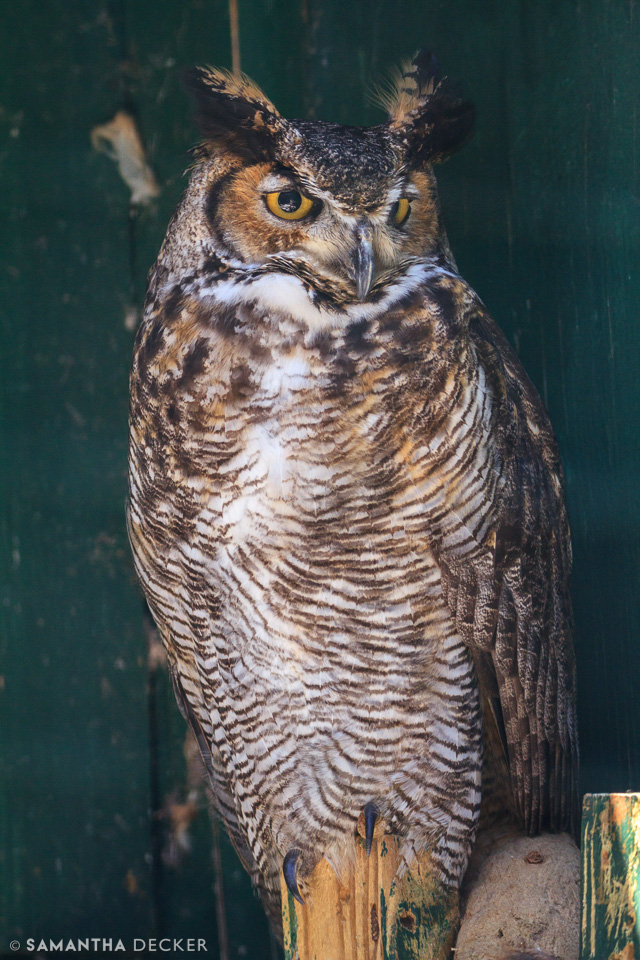 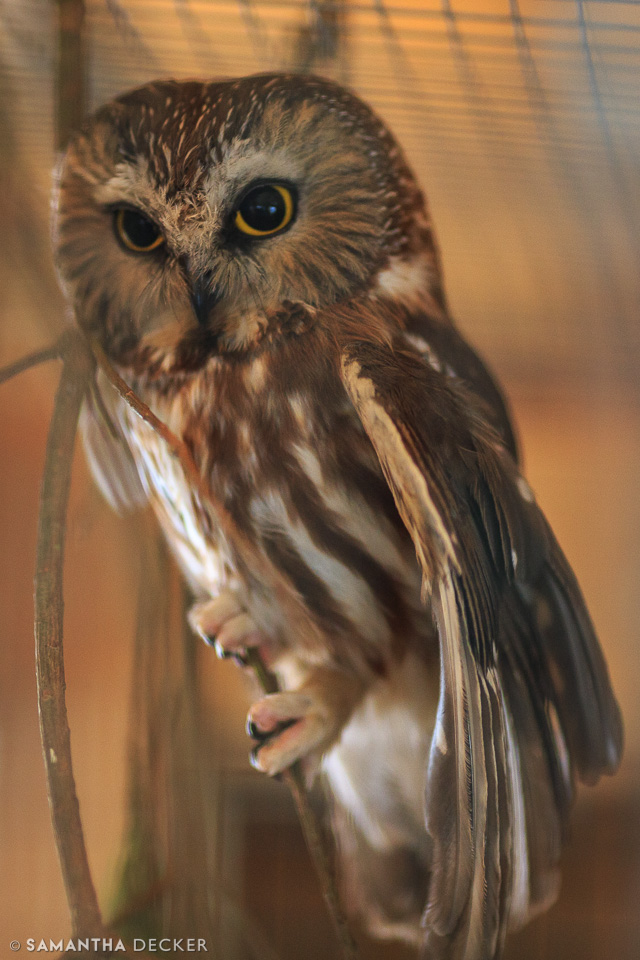 A saw whet owl in the visitor's center. 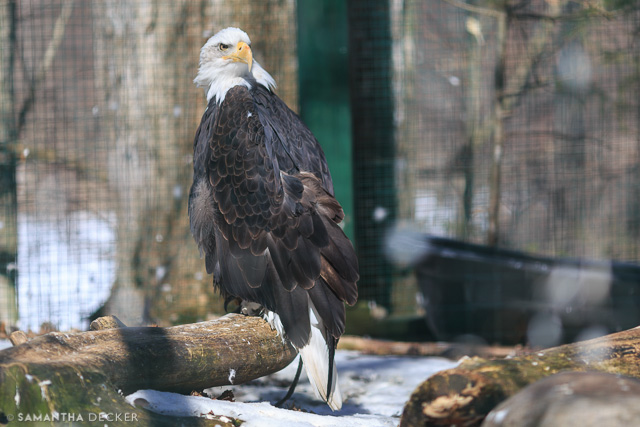 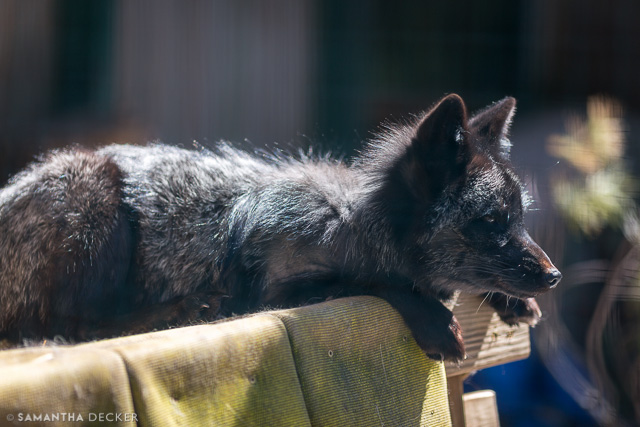 Nikko, a silver fox.  What a cutie! 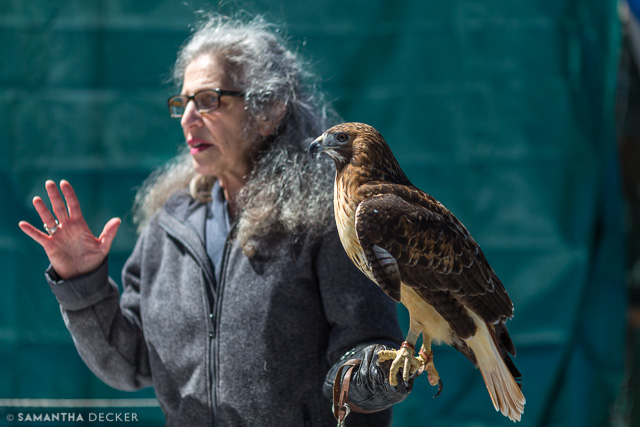 Wendy, one of the owners, with Jonas the red-tailed hawk. 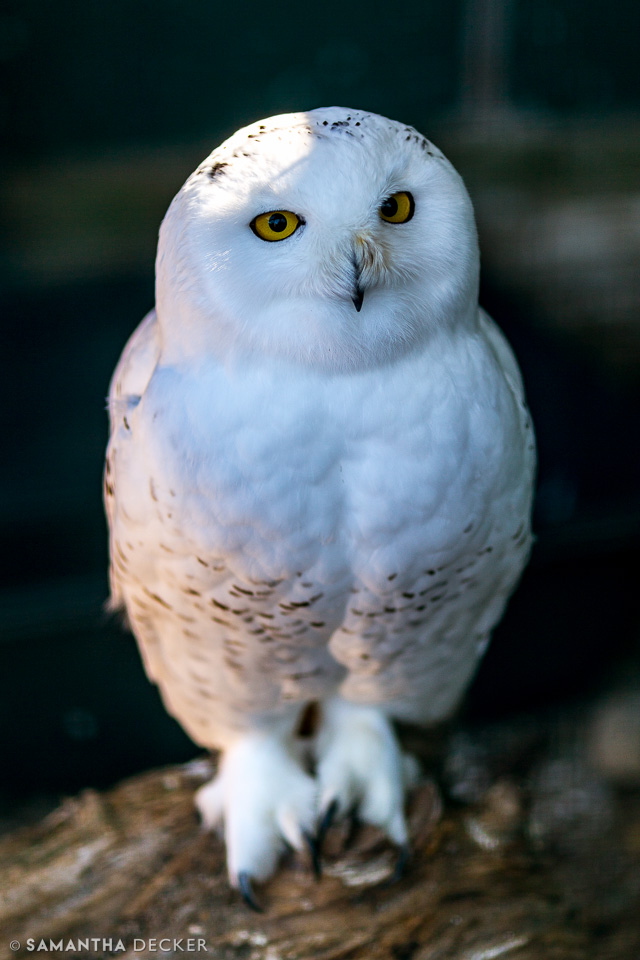 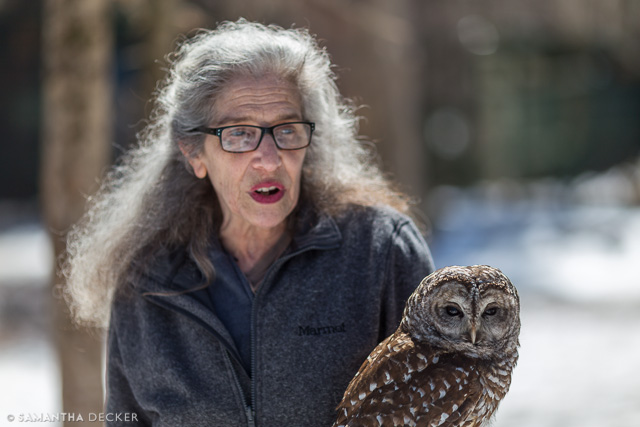 Wendy with a barred owl. 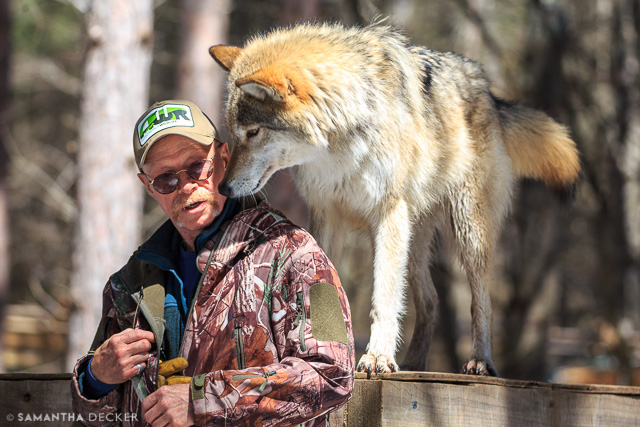 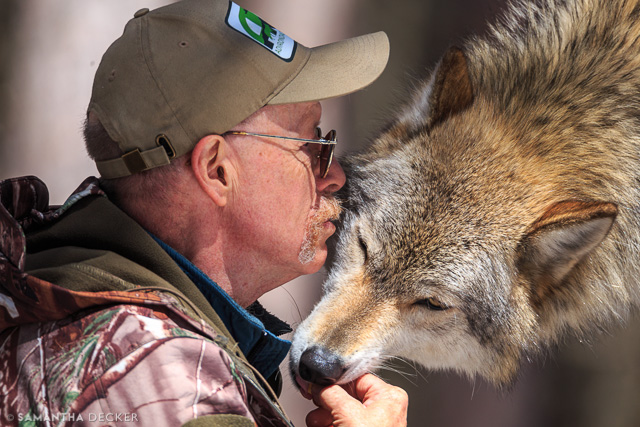 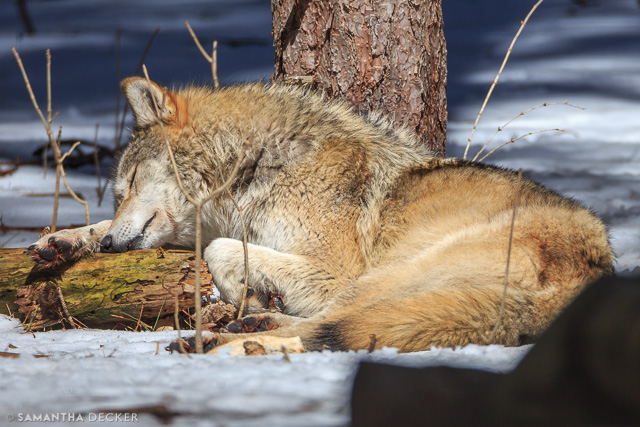 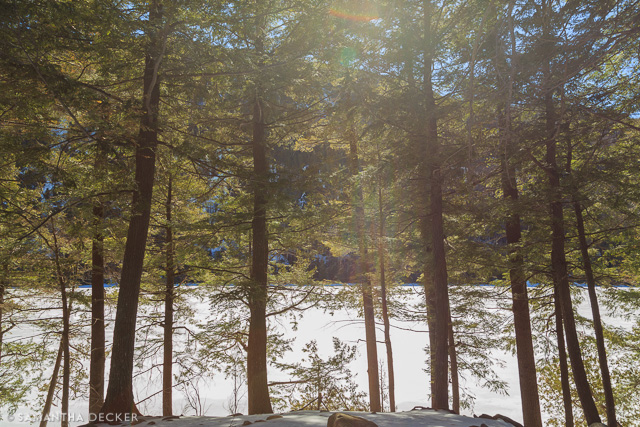 Afterward, we stopped by nearby Chapel Pond and I took this photograph.
Labels: hometown pride