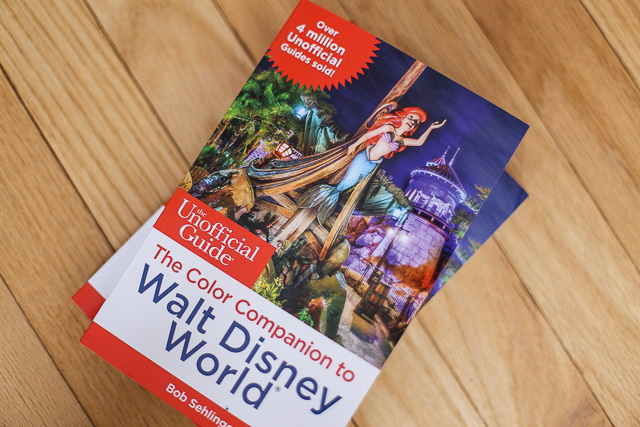 Just last month, I hit a new milestone in my photography:  my photo is on the cover of a book!  The Unofficial Guide Color Companion to Walt Disney World is, as the title suggests, a full color guide to the happiest place on earth, published by Touring Plans.  A number of my photos taken around the parks and resorts appear on the cover and inside the book.  What's more, I'm in good company.  Some of my favorite Disney photographers, including Tom Bricker, Cory Disbrow, Matt Pasant, and Joe Penniston, all have photos in the book as well.  My interest in photography first grew out of admiring photos taken around Disney World by these artists and others on Flickr, so it was an honor to have my work featured alongside theirs.

Here are a few of the photos you can find in the book (be sure to pick up a copy on Amazon or in your local bookstore to see the rest!): 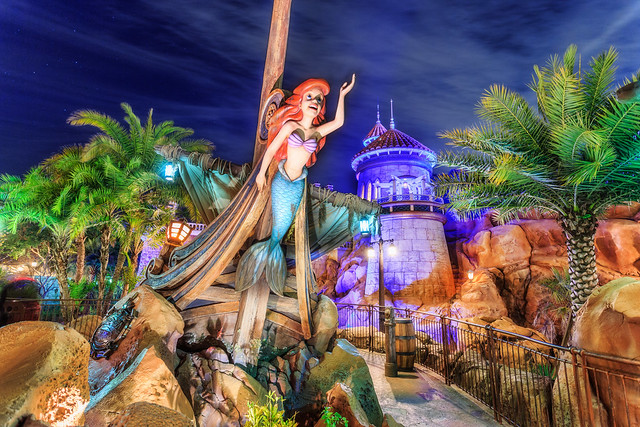 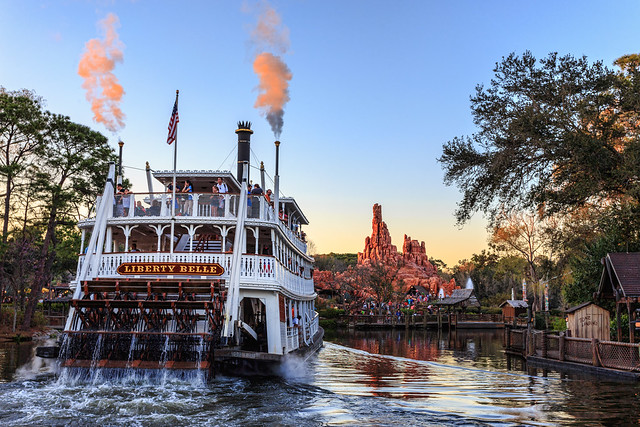 The Liberty Belle in Frontierland in the Magic Kingdom 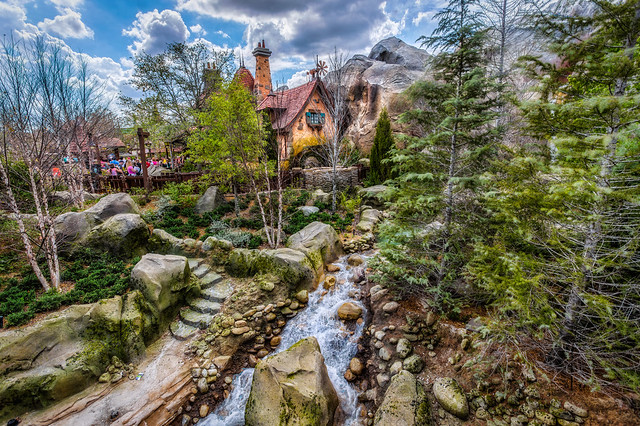 Maurice's Cottage in New Fantasyland in the Magic Kingdom 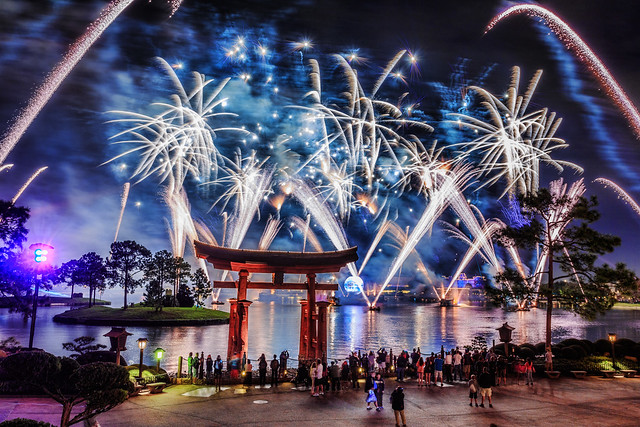 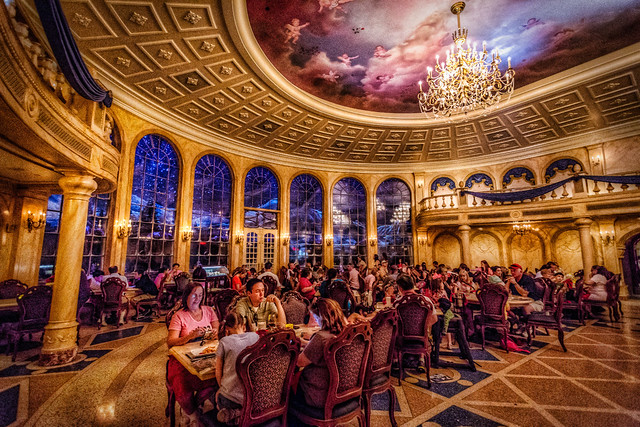 Be Our Guest Restaurant at New Fantasyland in Magic Kingdom