15+ Captivating Then & Now Collections (Plus a Few of My Own!) 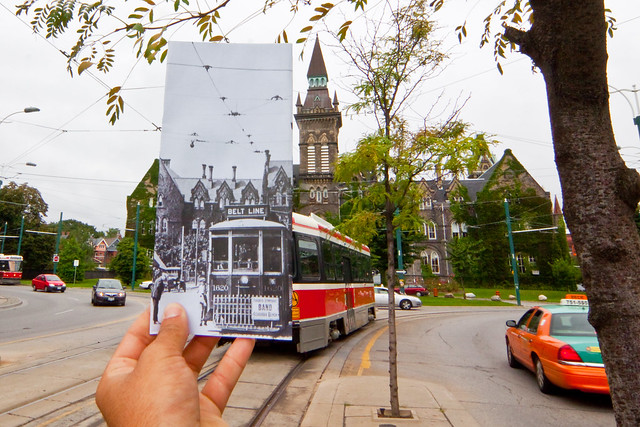 Travelling through time on the Spadina Streetcar by squirrel_brand is licensed under CC BY-ND 2.0

It should come as no surprise to readers of this blog that I love then and now series.  I've featured a number of my own on this blog, including my Now & Then project, which was featured on PetaPixel and a number of other blogs.  In today's post, I've gathered some of my favorite then and now projects from across the web.

Note:  Please proceed with caution.  Some of these collections contain graphic and/or disturbing images captured during war, which may not be suitable for all viewers.

BONUS:  A new app called Timera appears to let you recreate the then and now process fairly easily on your phone.  I've never used it (I prefer to use my DSLR for this type of work), but there are hundreds of photos to explore on their website.  Have you ever used Timera?

Which collection is your favorite?  Do you have one to add?
Labels: history links then&now