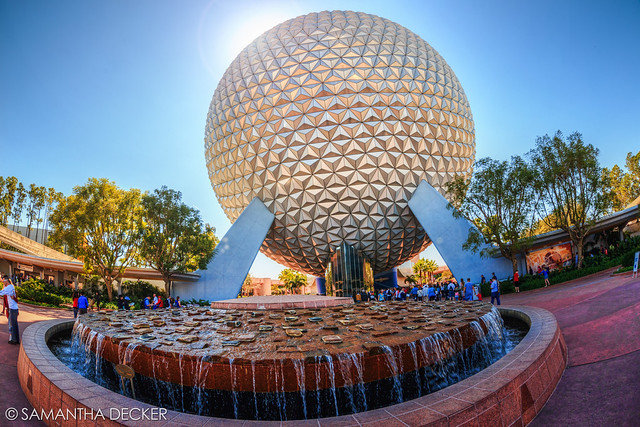 This is my second of five installments of photos I took on my most recent Walt Disney World trip.  Earlier I posted about a day in Disney's Animal Kingdom.  I was actually in EPCOT on two different days.  One day was a full day, and another evening for IllumiNations. 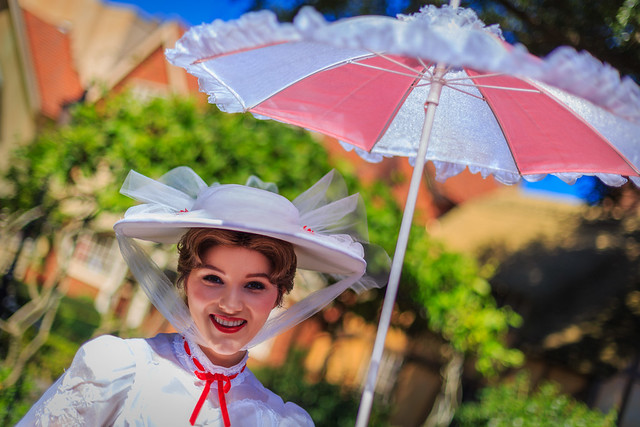 Usually when I'm at EPCOT, I go through Future World first and end the day at the World Showcase.  To change things up a little, we started at the World Showcase on this day.  Mary Poppins was in the UK Pavilion ready to meet and greet guests.  Her parasol and hat helped to shade her face from harsh shadows - a great bonus for photographing her in harsh midday light! 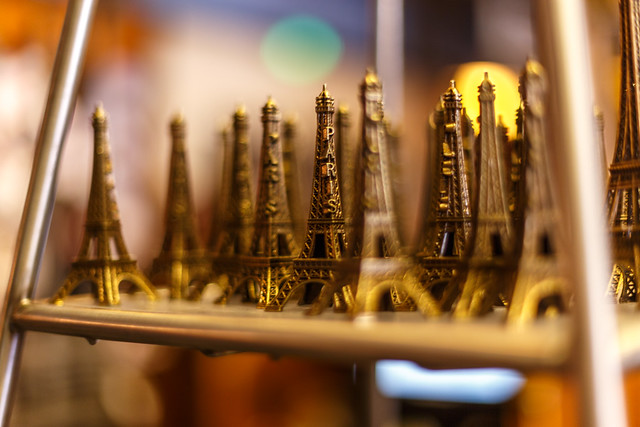 Through the other countries we went... 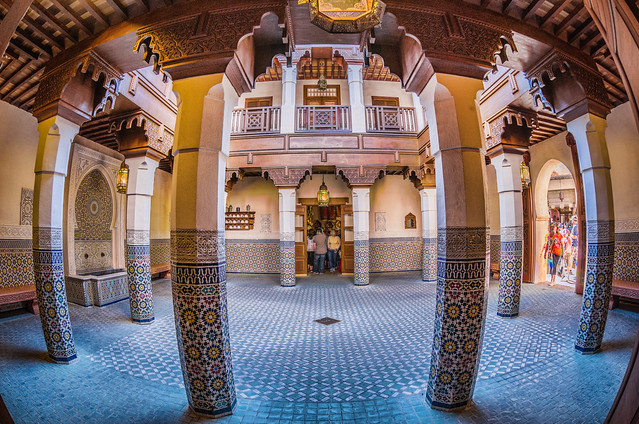 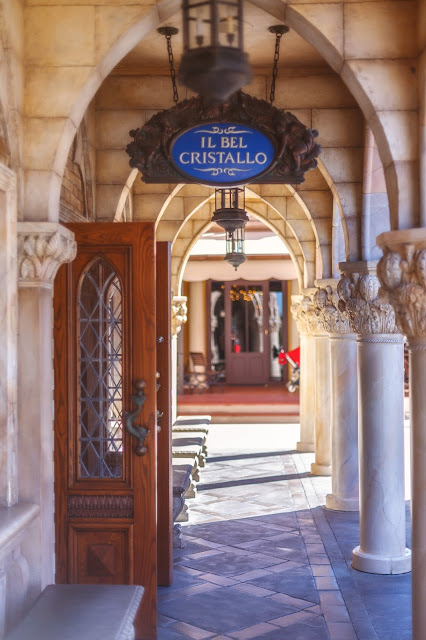 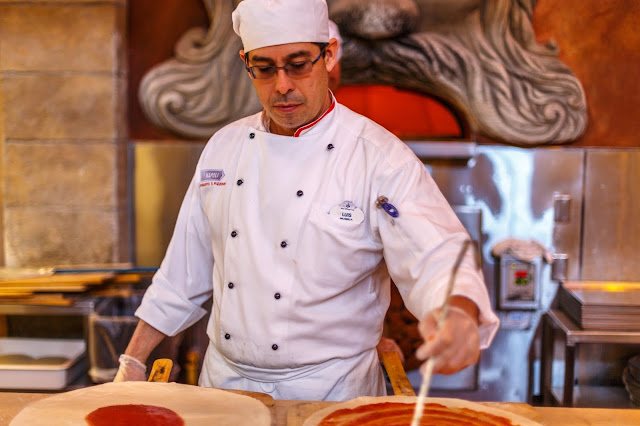 Lunch at Via Napoli in Italy was great as always.  The Ziti Sisters were performing when we came back outside. 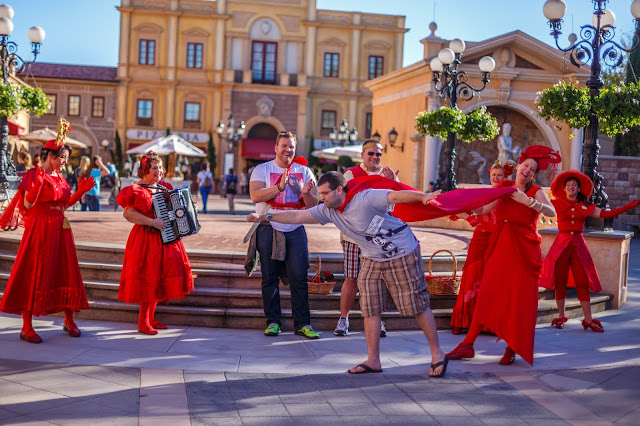 Onto Future World!  The sun was casting a beautiful orange glow on Spaceship Earth. 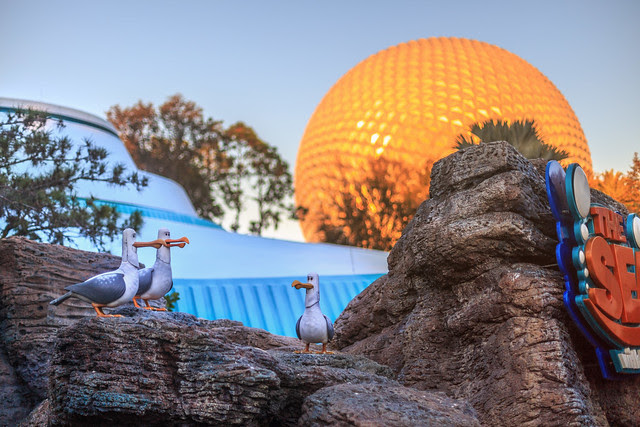 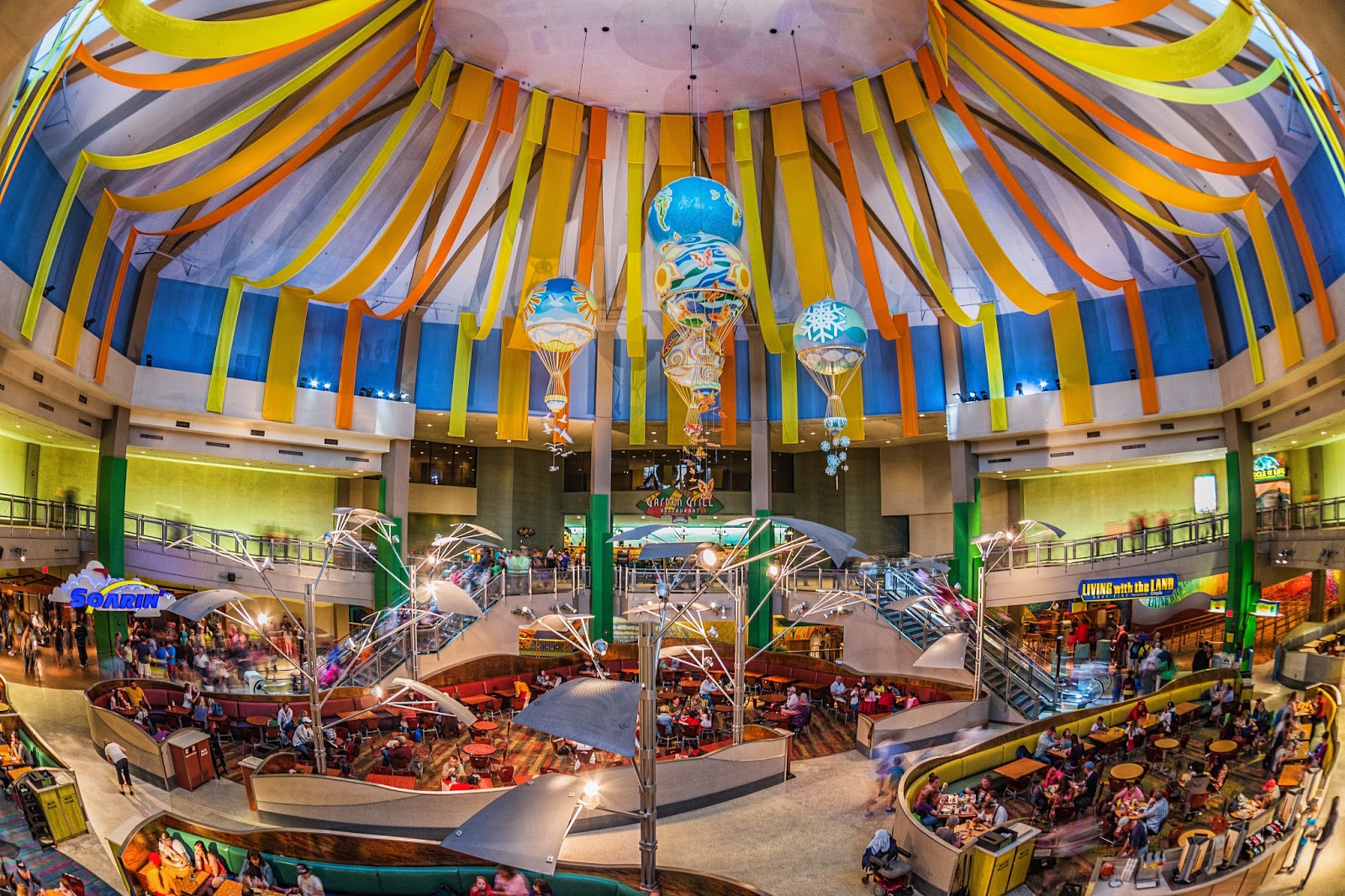 Next it was to The Land for Soarin' and the Living with the Land rides.  I forgot how amazing Soarin' is!  The scents really add to the experience. 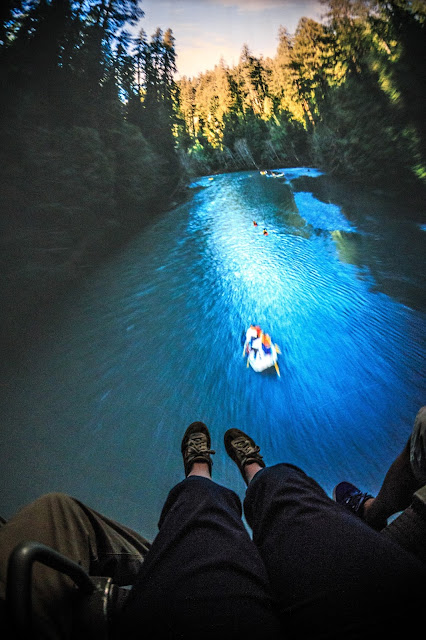 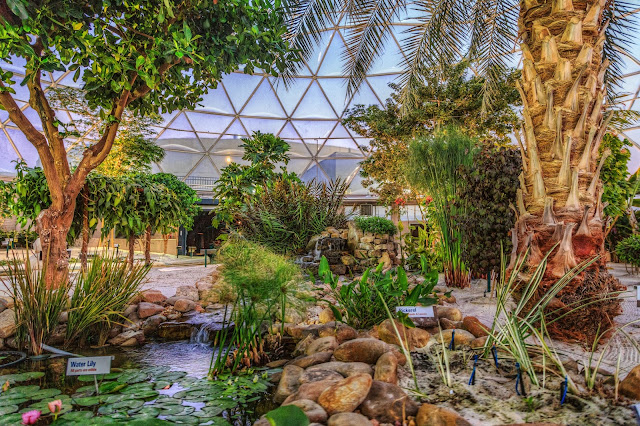 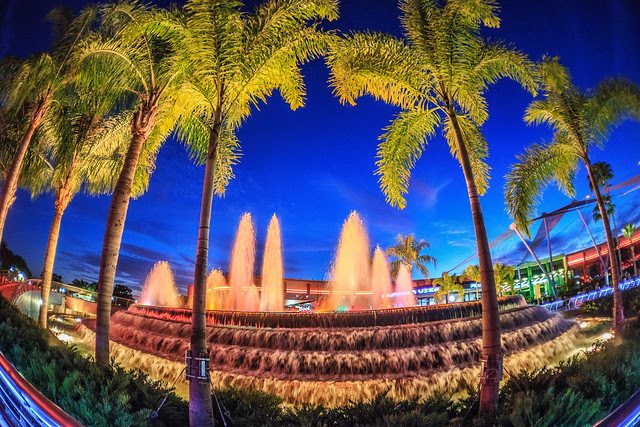 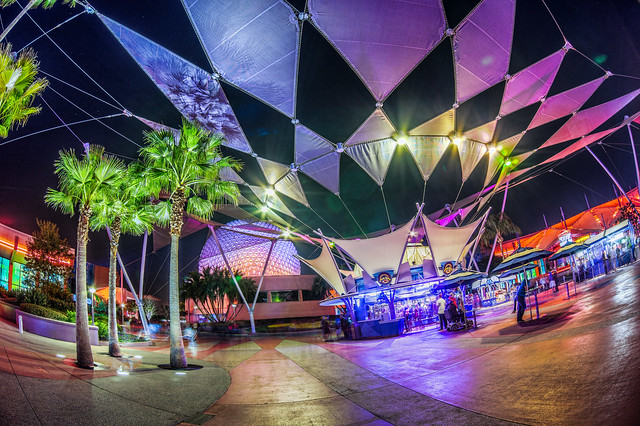 This was the first time I set up a tripod in Future World to get a few shots.  Too tired for IllumiNations, we returned a couple days later. 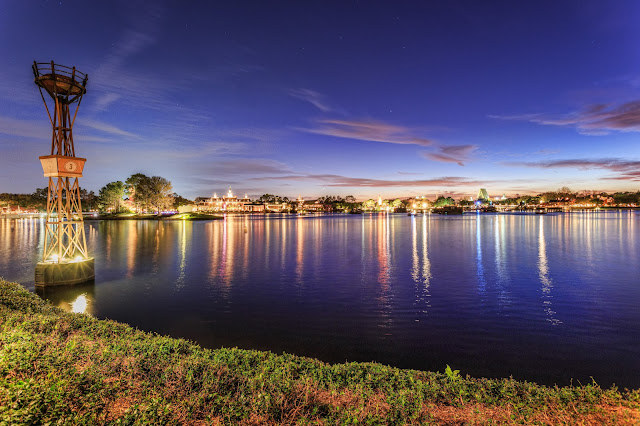 I didn't have too many shots of the World Showcase at night besides IllumiNations and a few shots of France, so on this night I ran around with my tripod grabbing shots at a bunch of the pavilions. 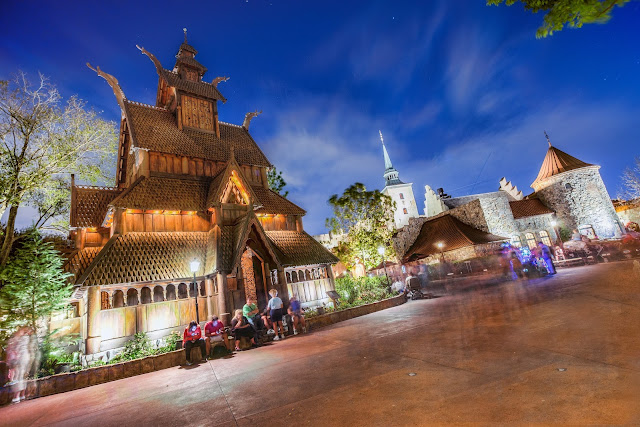 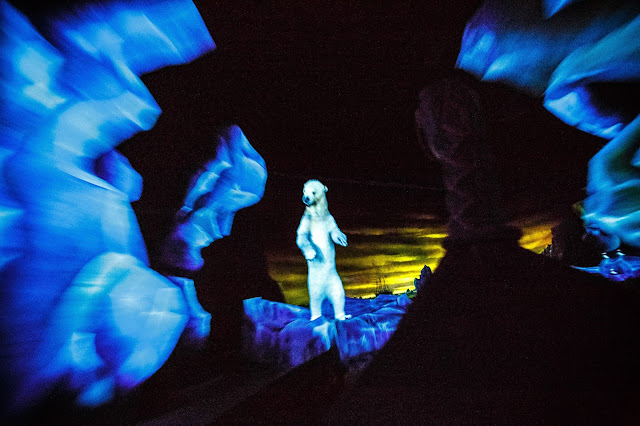 We rode Maelstrom (the Viking ship ride) in Norway for the first time in over a decade.  It's a fun ride but usually has a long wait. 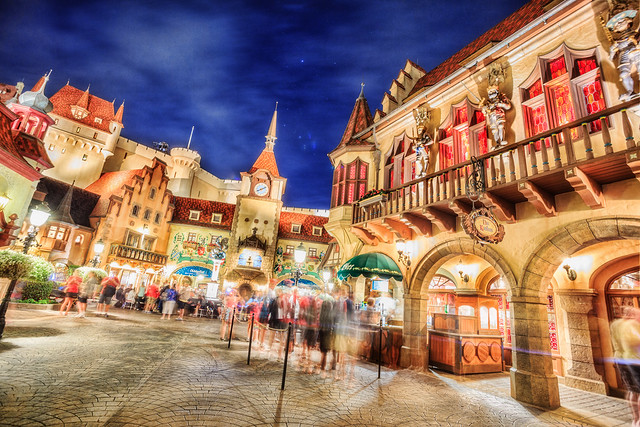 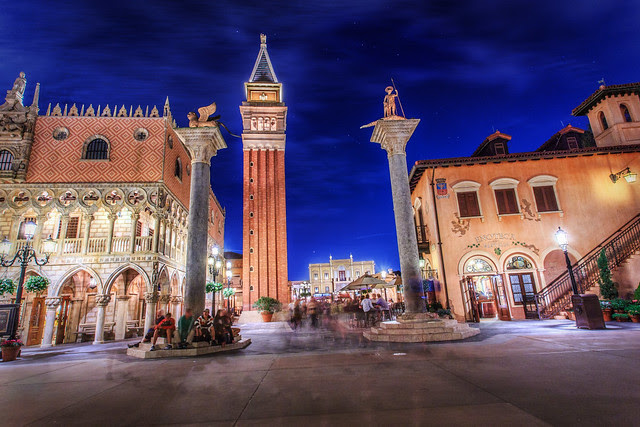 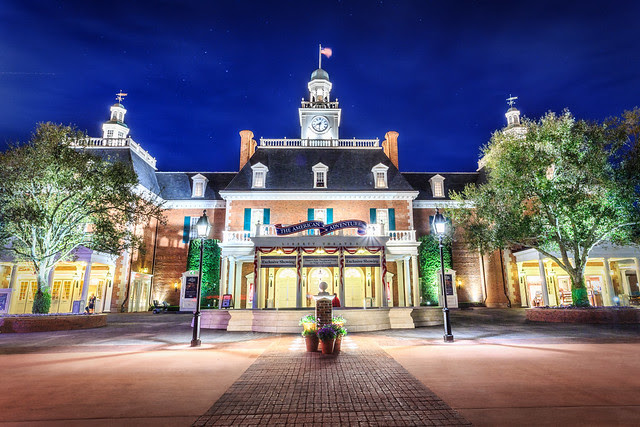 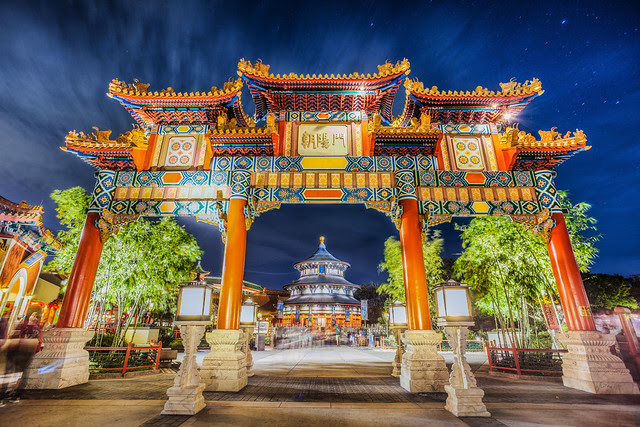 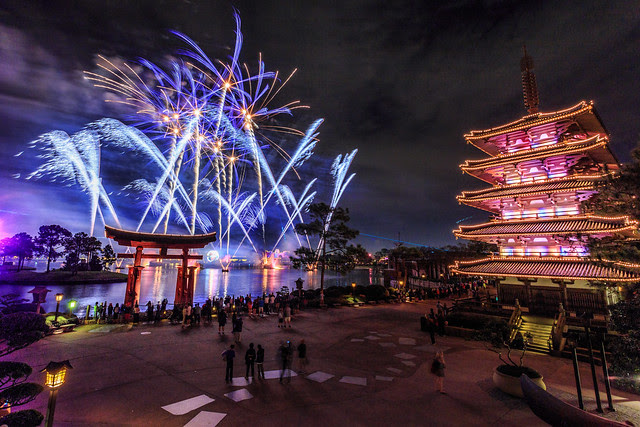 Time for IllumiNations!  I picked Japan as a viewing spot for couple of reasons:  it was someplace new and different than just being up against the railing, I didn't have to get there too early to set up, and I knew from other Flickr-tographers (namely Jeff Krause) that it was a good spot. 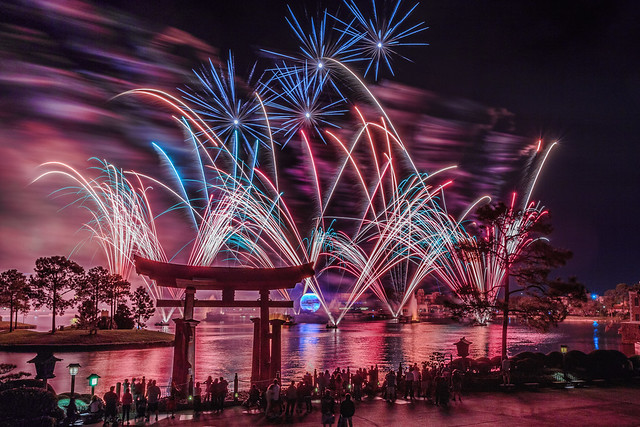 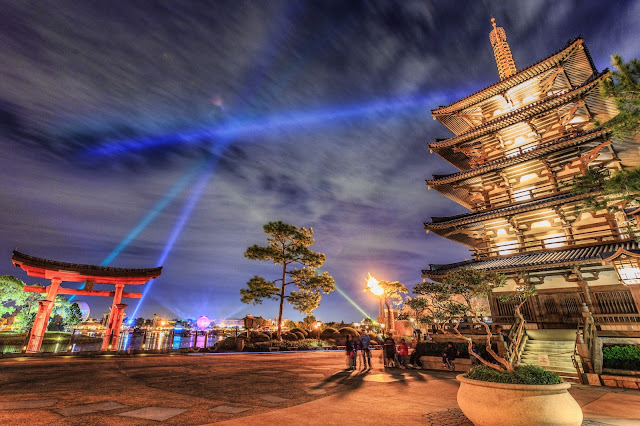 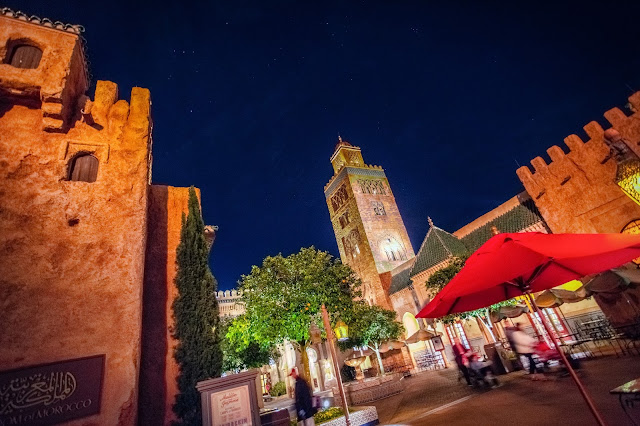 After walking through a few other pavilions, it was time to head back to the hotel for the night. 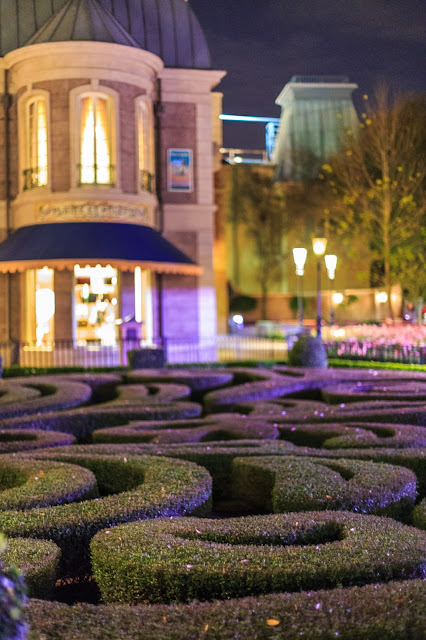 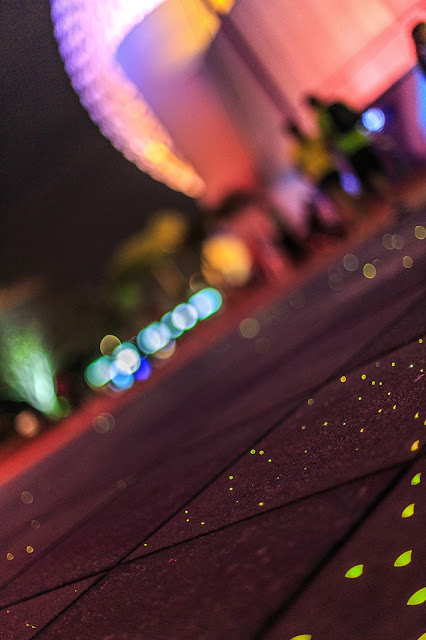 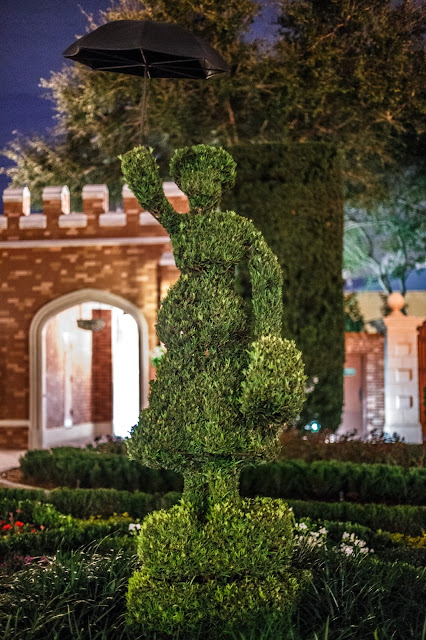 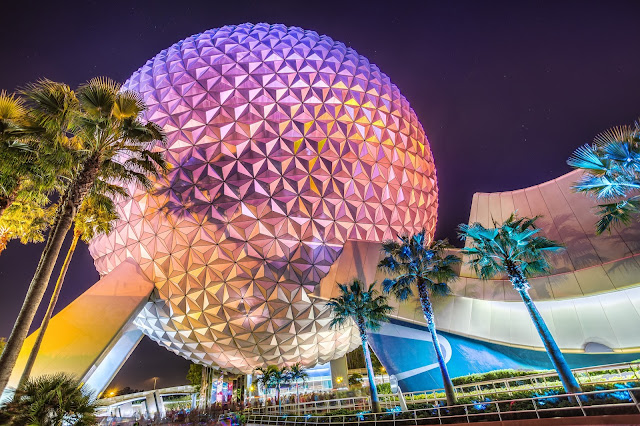 Stay tuned for my next segment on the Magic Kingdom, where I met up with a bunch of talented Flickr-tographers.