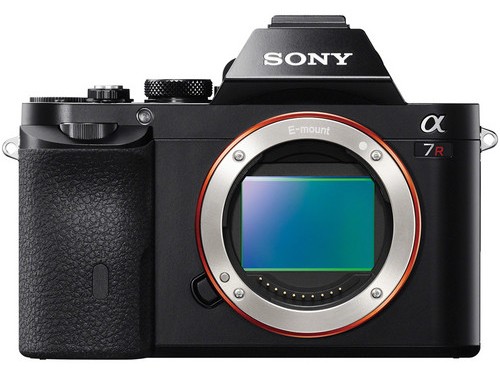 Since Sony announced their full frame mirrorless cameras, the a7 and A7r, just a few days ago, my Twitter, Facebook, and RSS feeds have been practically taken over by reactions to this exciting new development in the camera world.  I myself have been waiting for a full frame mirrorless to hit the market, but I'm not switching over just yet.  I'd like to see some more lens options and perhaps see what the competition has to offer before I commit.

Rather than add yet another editorial to the mix (I pretty much already summed up my thoughts up above), I'll share some reactions from various photography blogs.  If you have no idea what's so special about these two camera, you might want to read about them over at PetaPixel before perusing any of the links below.