I know it's somewhat overdue, but I figured I'd post it anyway.  On October 5, I participated for the second time in Scott Kelby's Worldwide Photo Walk in Saratoga Springs, NY.  In years prior to last year, I had wanted to participate, but was never available on the day of the walk.

Saratoga is a great place to photograph because there are just so many scenes, from busy streets to tranquil parks.  Since the weather was overcast this year (which is definitely not a bad thing as far as photos go!), my shots had a different feel to them than my shots from last year's walk, despite being shot in the same city. 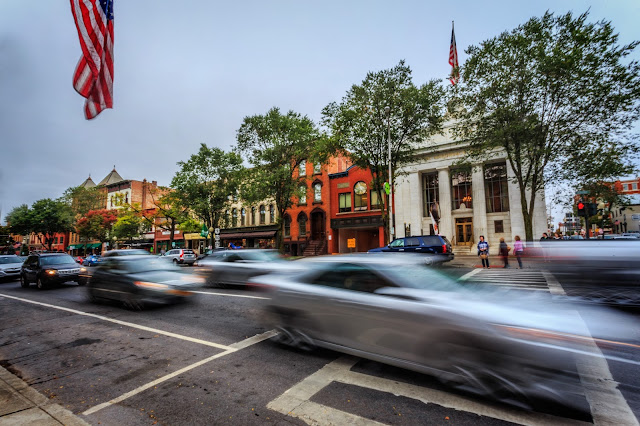 On Broadway, I got some shots of cars zooming past, thanks to a polarizer filter that helped me slow down the shutter speed just enough to capture the motion. 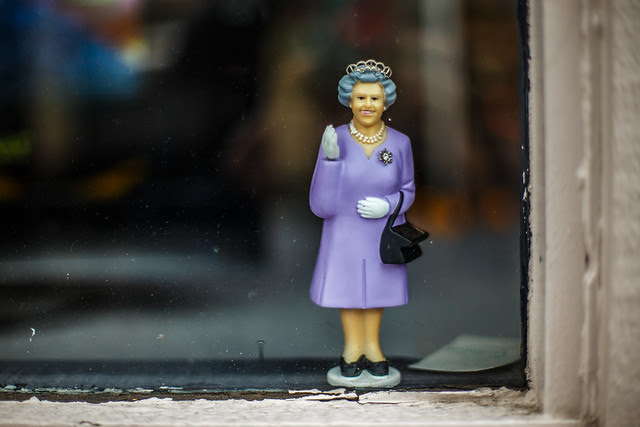 I saw this figurine of the Queen in a store window.  I'm not sure what she was doing there! 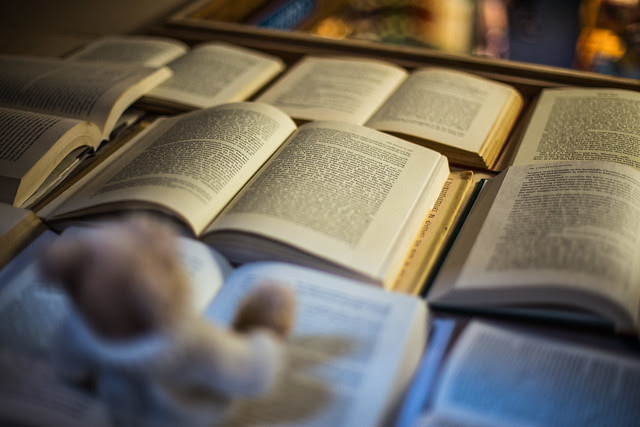 My friend and I decided to head into Northshire Bookstore, which is full of lots of great things to photograph (not just books!).  The books up above are sitting on top of a shelf that you can see as you go up the stairs. 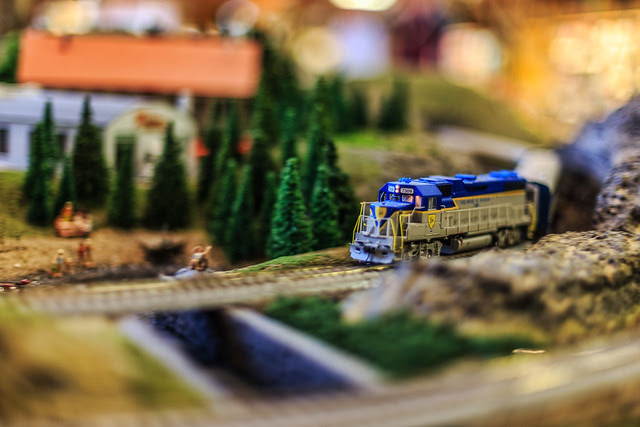 I love miniatures!  Part of the reason I wanted to go into Northshire was to photograph the model train and little town they have set up. 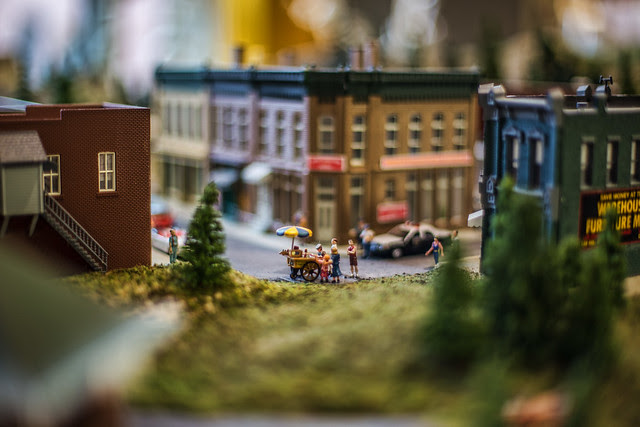 The display cases at the front of the store had some interesting subjects to photograph as well. 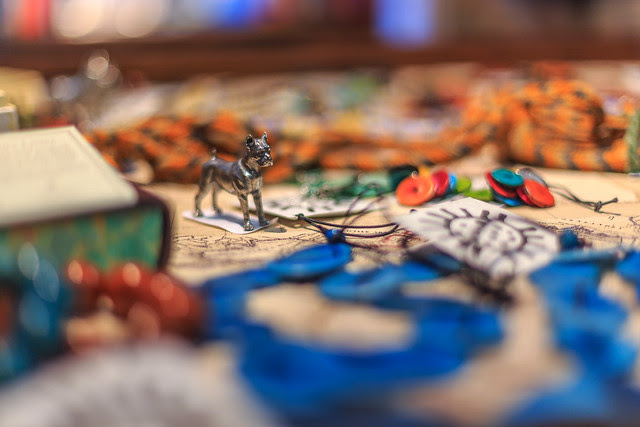 This alley takes you from Broadway down to Putnam Street to the library. 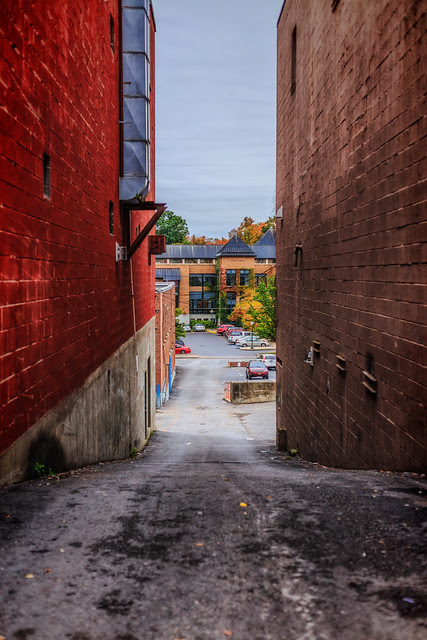 Impressions had some adorable flower pots sitting outside their boutique. 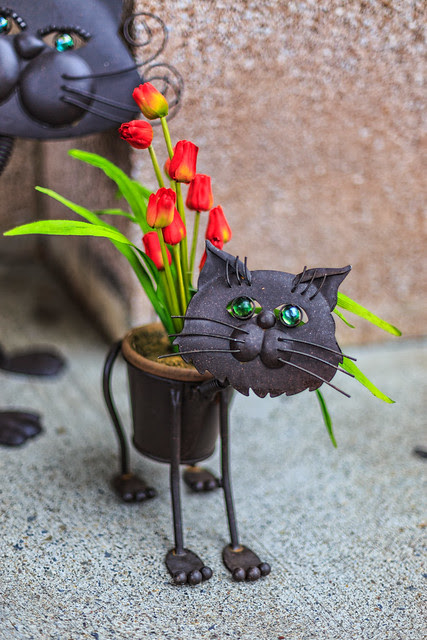 More miniatures!  This little Christmas scene was in one of the store windows on Phila Street.  Using a fast lens on miniatures gives almost a 3D effect.  I love how it was able to render the people on the bench behind the man reading the newspaper completely out of focus. 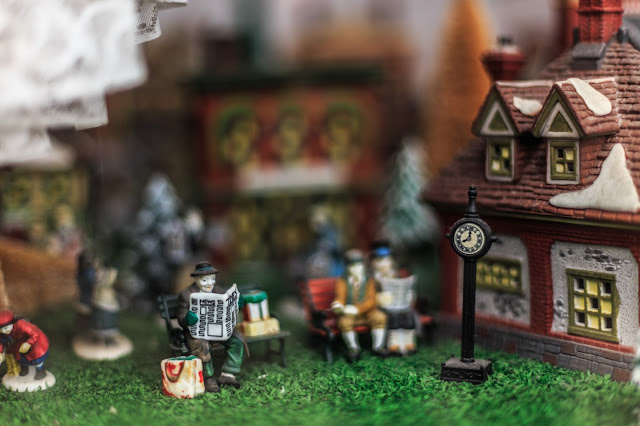 We admired Lyrical Ballad Bookstore from the outside. I love Lyrical Ballad. They have tons and tons of used books and the folks that own it are so friendly! 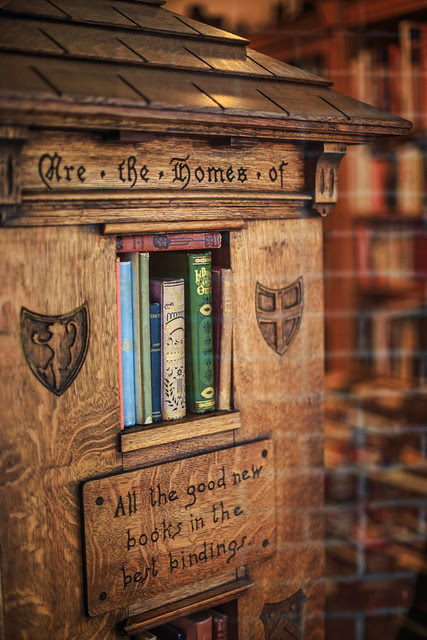 Eventually we wandered into Congress Park.  My friend Barb and I took some necessary shots of each other with our Canon gear. 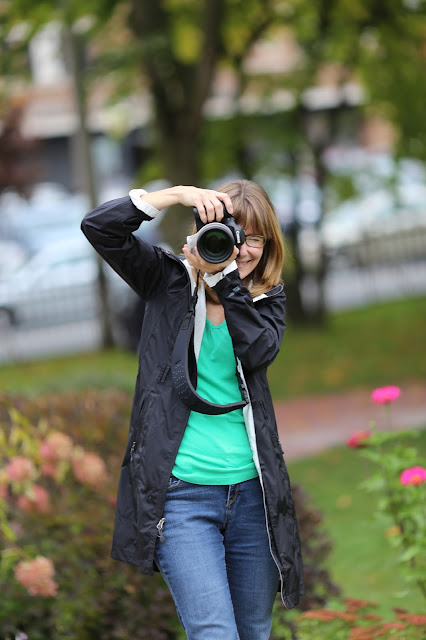 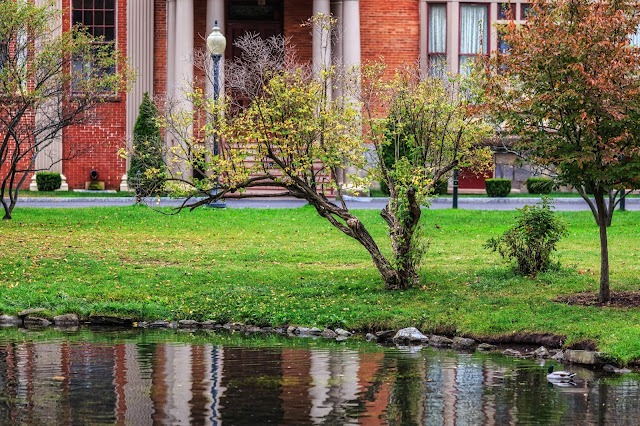 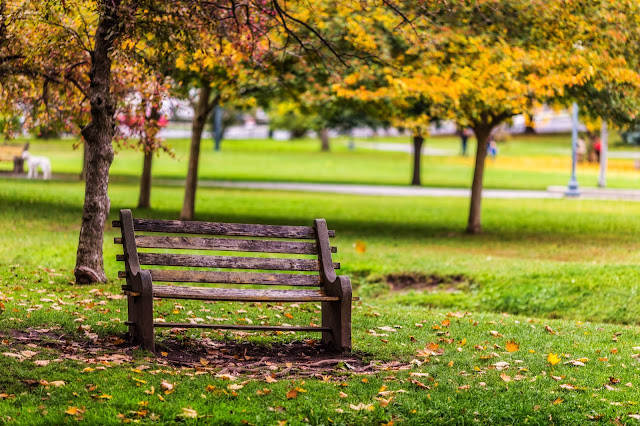 We met a lovely group of folks walking their dogs and I got a few shots of these handsome canines. 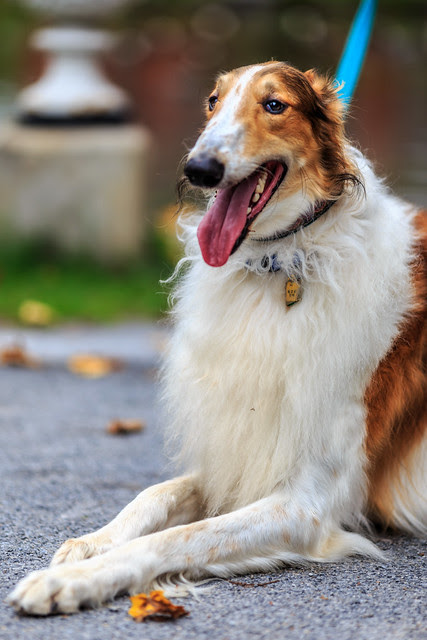 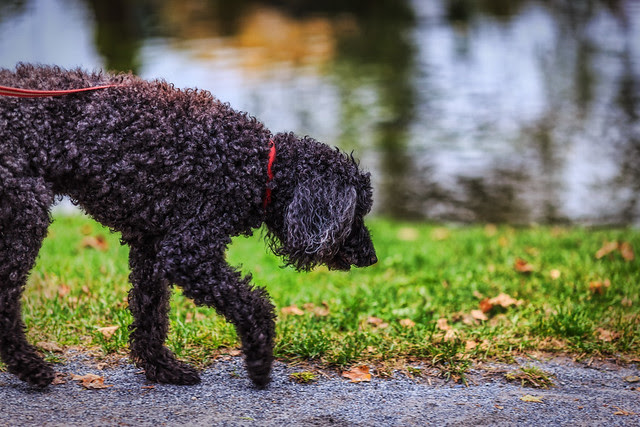 I'm not big on taking photos of people without their permission, but this shot was practically begging to be taken. Hey, that's what street photography is all about, right? 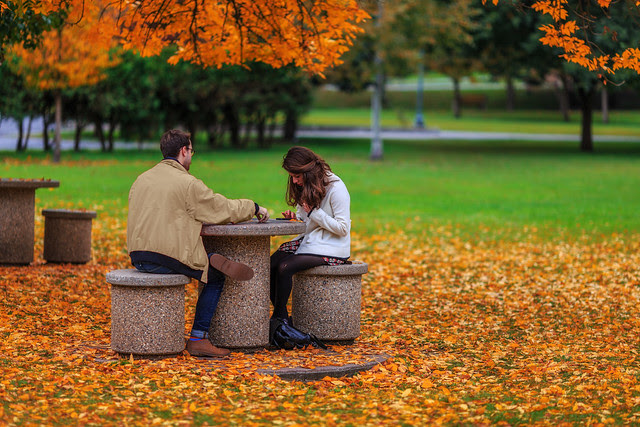 Finally, we walked up Henry Street by the library for a few final shots before the walk was over. 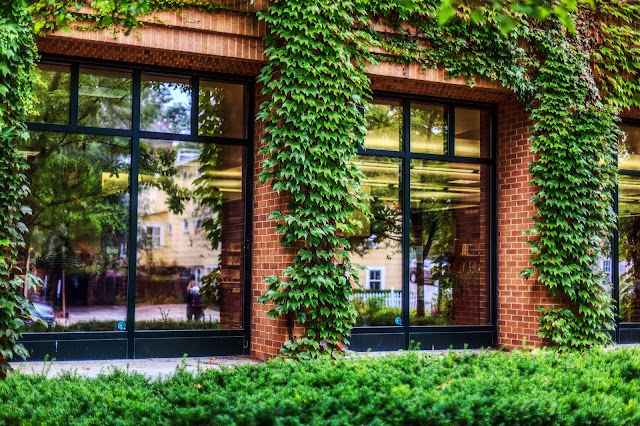 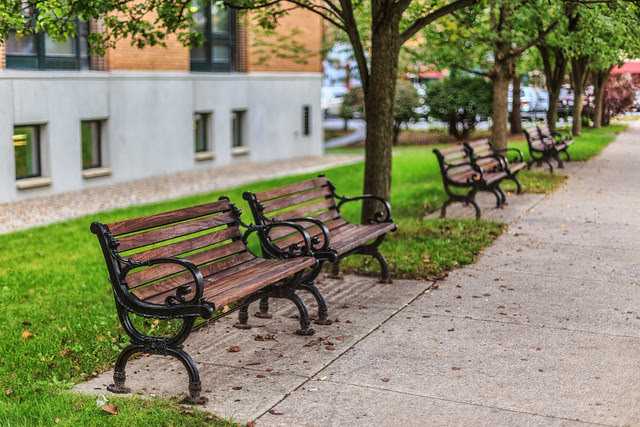 If you missed the walk this year (they have them in locations all over the world), try to make one next year!  It's a great way to meet other photographers and have a great time.