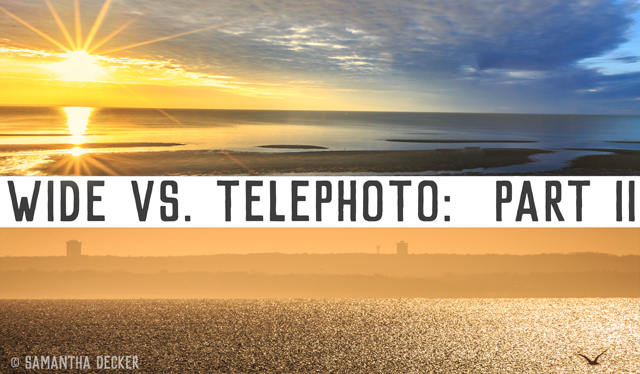 This is the second entry in a two-part series of blog posts featuring photos I have taken of locations around the world with both a wide angle and telephoto lens.  Click here to read my previous post.  Let me start off by saying I didn't set out to create this series. It's just that I take so many photos that I ended up with hundreds of examples of this phenomenon. It's fun to see how a different field of few can affect a scene so much.
When I give a full frame equivalent focal length in parentheses, that means the photo was taken on a camera with an APS-C sized sensor. Since focal lengths are most commonly given in 35mm or full frame sensor equivalents, I have converted them to make them uniform with the rest of the photos in the post, which were taken on a full frame camera. 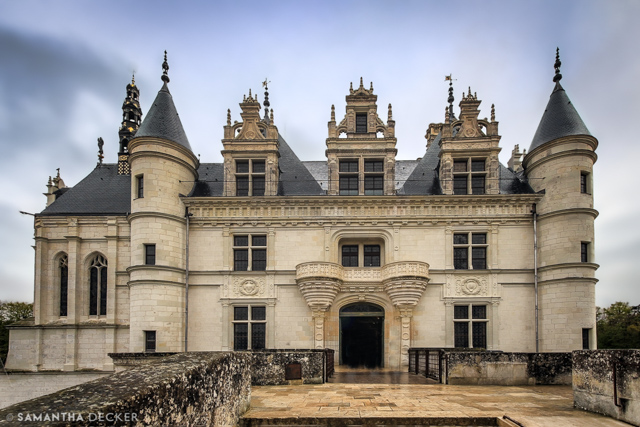 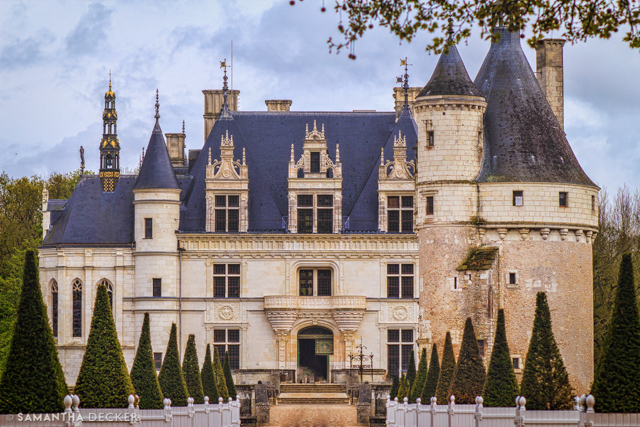 I took the above set of photos at the Château de Chenonceau in France.  I captured the top photo at 10mm  (16mm equivalent).  At this focal length, the architectural features look very angular and exaggerated.  The bottom photo I took at 100mm (160mm equivalent), which compresses the features and also showcases the hedges. 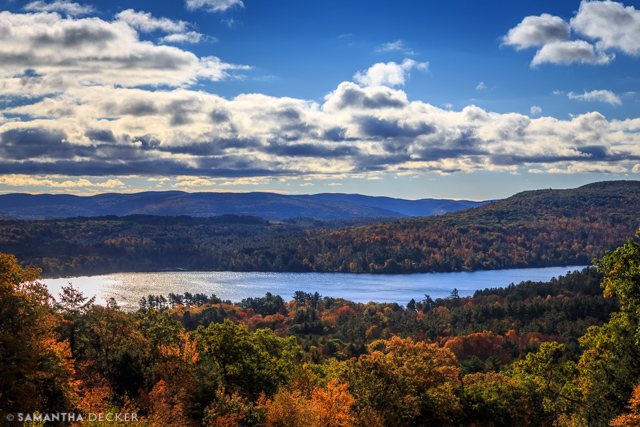 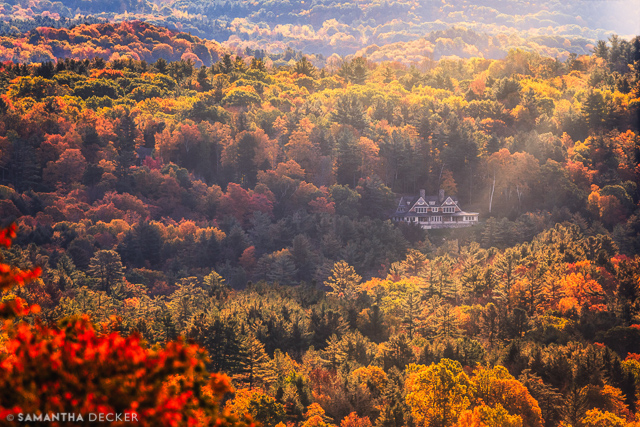 The above set of photos was captured in Stockbridge, MA at Olivia's Overlook.  The top photo was shot at 70mm, which is not terribly wide, but it was wide enough to capture the Stockbridge Bowl.  The bottom photo was shot at 600mm, which focuses in on a house that you probably didn't even notice in the first shot.  Most people think of telephoto lenses as being primarily used to capture sports and wildlife, but they can also created unique landscape photos.  Click here to order a photo of the top photo. 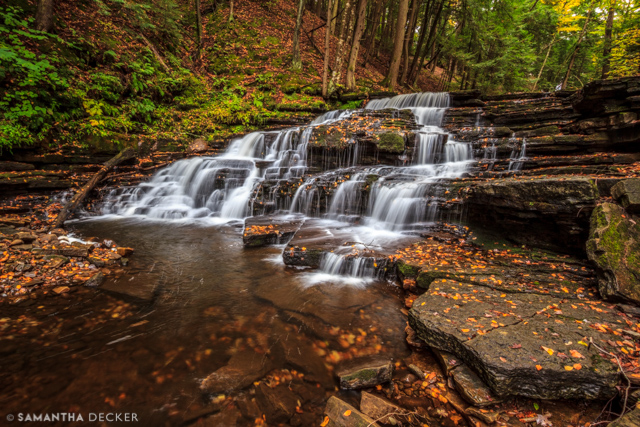 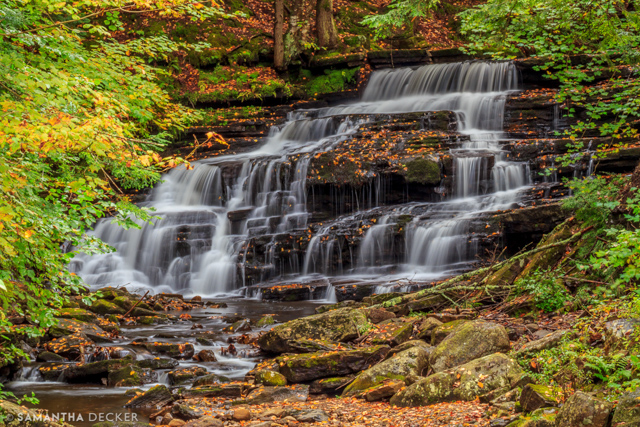 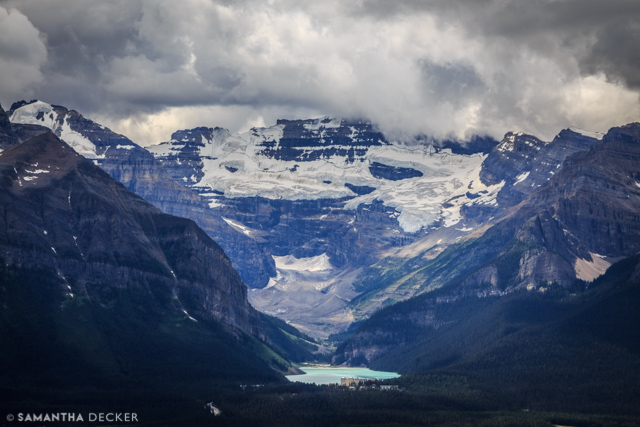 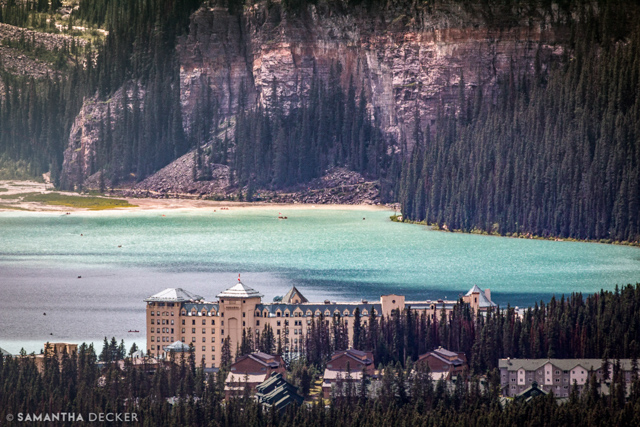 In the above set of photos of Lake Louise, the top photo was taken at 105mm, which is hardly wide, but wide enough to capture the whole lake, the mountain, and the sky.  In the bottom photo, taken at 600mm (960mm equivalent), the Fairmont Château Lake Louise, which is barely noticeable in the first photo, is very prominent.  It's almost hard to believe these two photos were taken from the same spot! 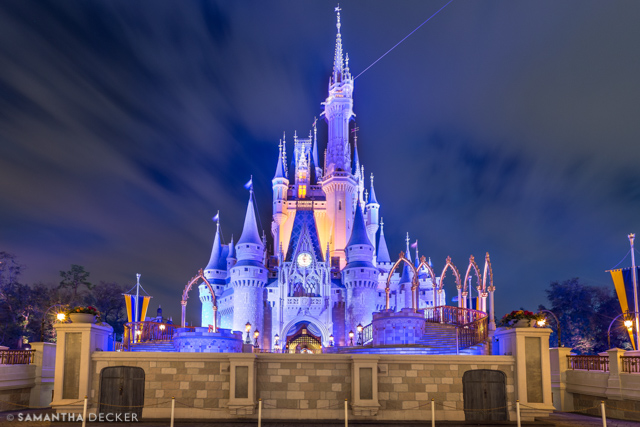 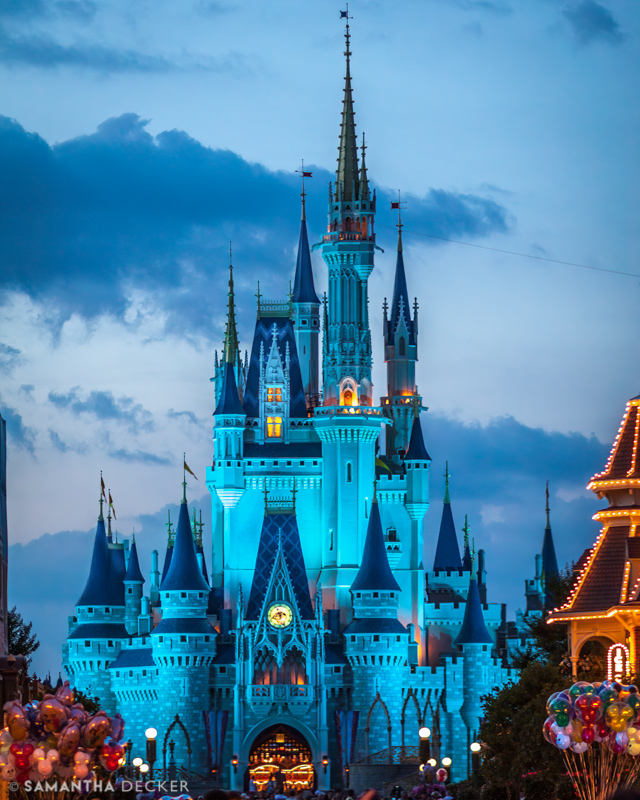 The above set of photos was obviously taken of Cinderella Castle at Walt Disney World.  The top photo was captured right in front of the castle at 16mm, and as a result, the castle appears to tilt back a little due to the perspective distortion.  The bottom photo was taken at 100mm (160mm equivalent) from quite a distance, so there is no distortion, and the buildings of Main Street USA are visible as well as the Partners Statue and some of the famous balloons for sale. 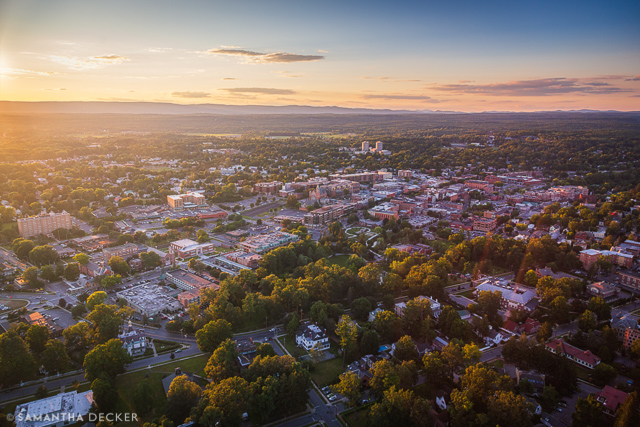 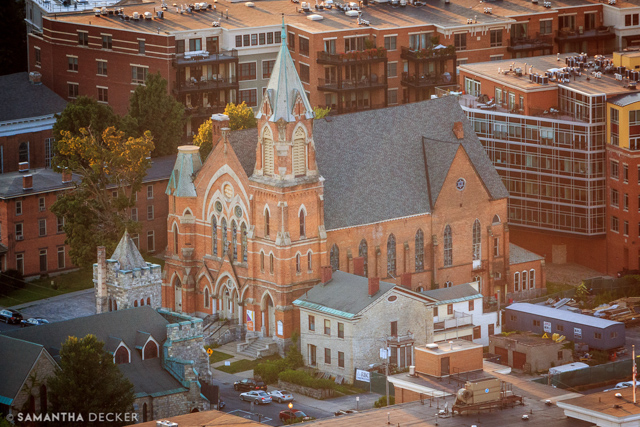 The above set of photos was taken in a helicopter over my hometown of Saratoga Springs, NY.  The top photo was taken at 24mm, allowing you to take in the whole downtown with the mountains off in the distance.  The bottom photo, captured at 200mm (320mm equivalent), zooms in on the Universal Preservation Hall, which was barely noticeable in the top photo.  Click here to order a print of the top photo. 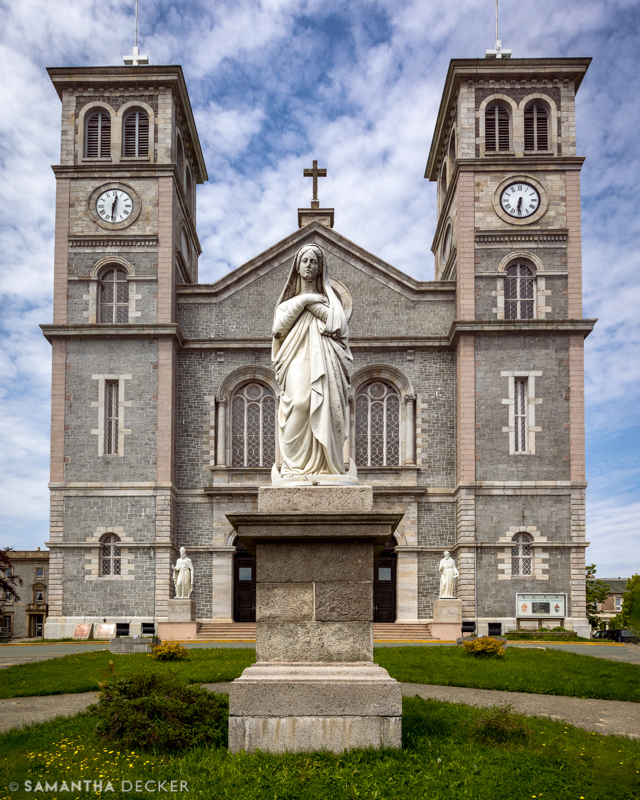 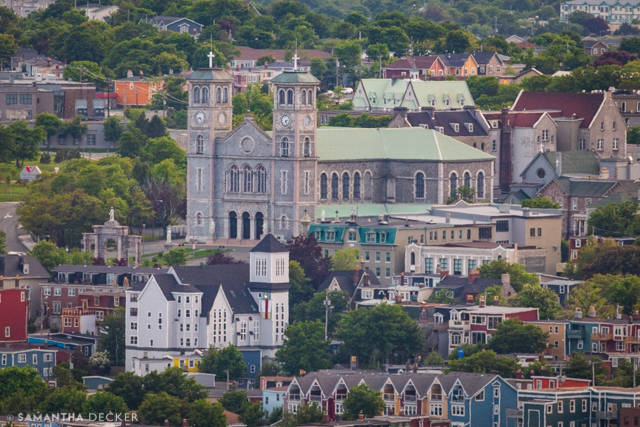 I took the above set of photos of the Cathedral of St. John the Baptist in St. John's Newfoundland at vastly different focal lengths.  I took the top photo at 21mm, so I had to do a fair amount of distortion correction to make it upright.  The bottom photo, which was captured at 600mm, takes in the surrounding architecture. 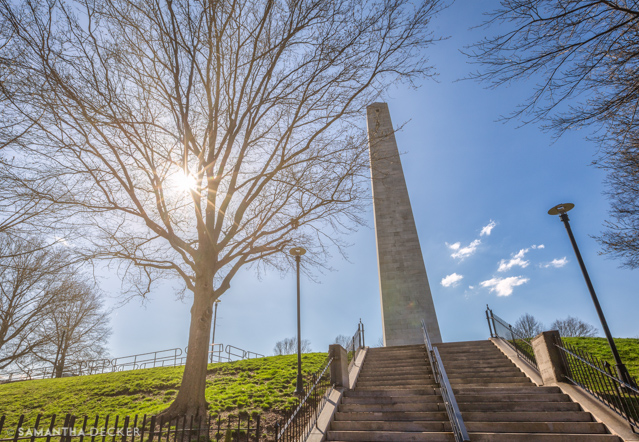 I took the above set of photos of the Bunker Hill Monument in Boston.  The top photo was taken up close at 16mm, so the monument appears to tilt due to the perspective distortion.  The bottom photo was taken from the Charlestown Bridge at 135mm (and heavily cropped), offering a completely different look. 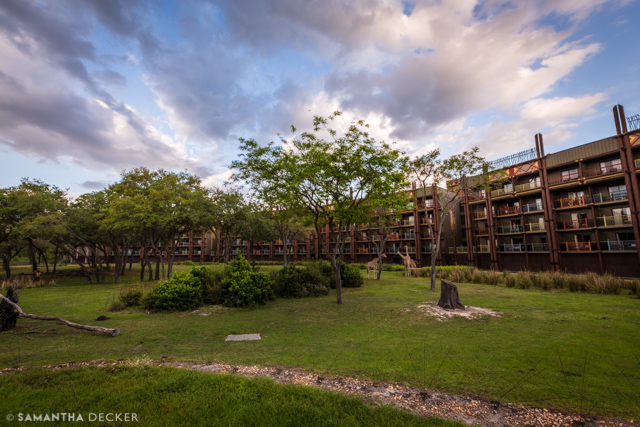 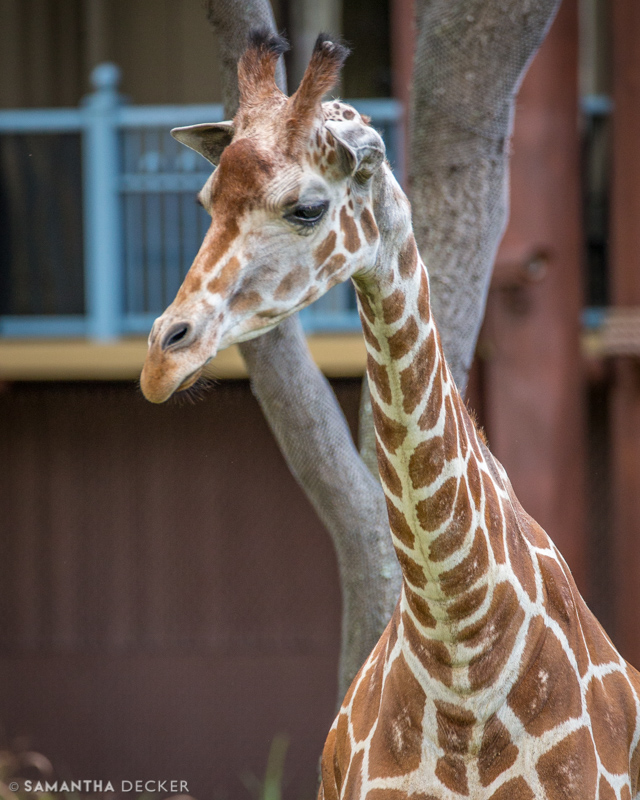 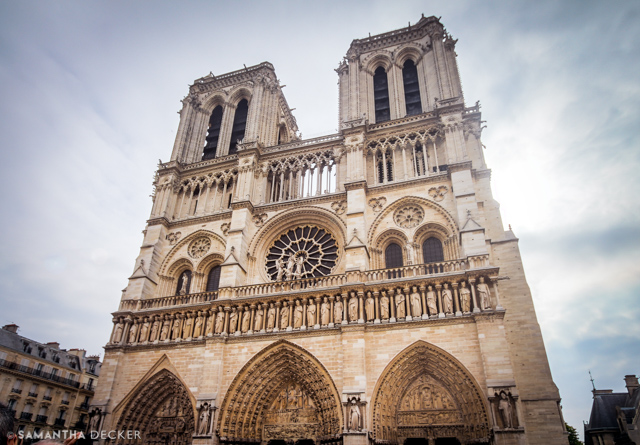 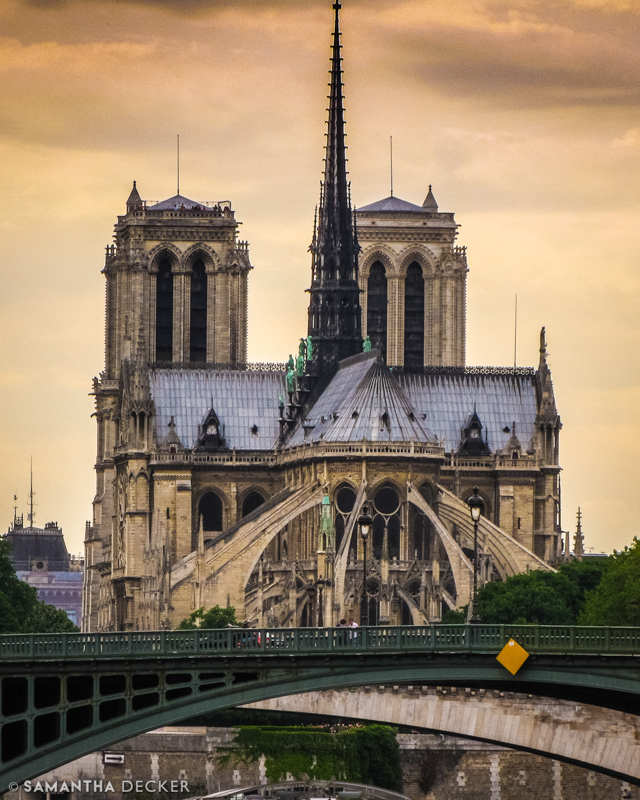 The next set of photos are of the famed Notre-Dame Cathedral in Paris, taken before the tragic fire that claimed part of the structure in 2019.  I captured the top photo at 13mm (21mm equivalent) from a close distance, so there is some keystone distortion.  I captured the bottom photo from a distance at 50mm (281mm equivalent). 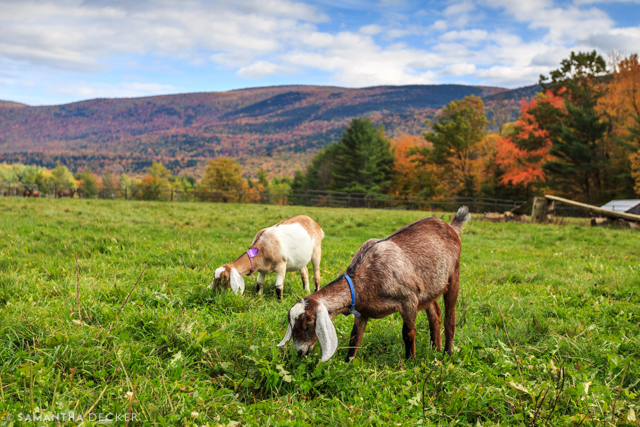 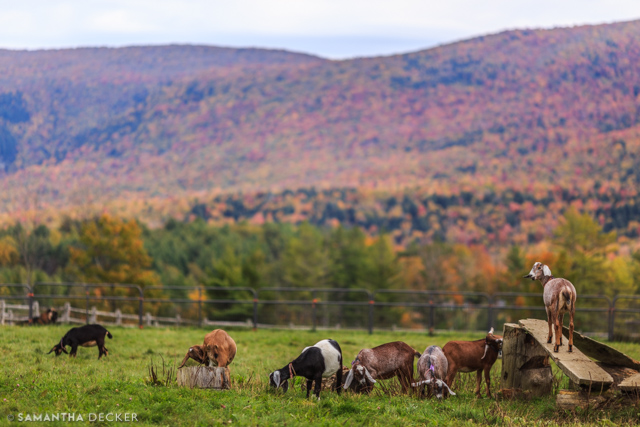 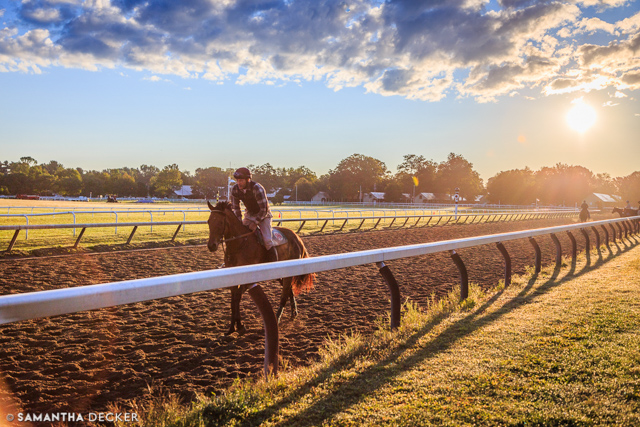 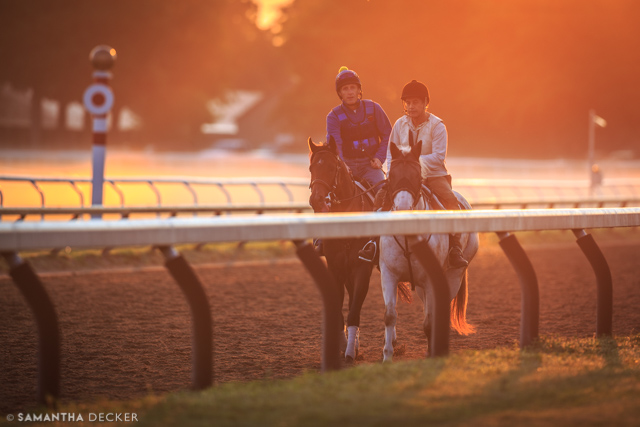 This next set of photos was taken at the Oklahoma Training Track in Saratoga Springs, NY.  I captured the top photo at 47mm, which allowed me to include the horse and exercise rider along with a great deal of the surrounding environment in the photo.  The bottom photo, captured at 300mm, focuses in on the horses and riders and provides greater opportunity for background separation, which everybody loves. 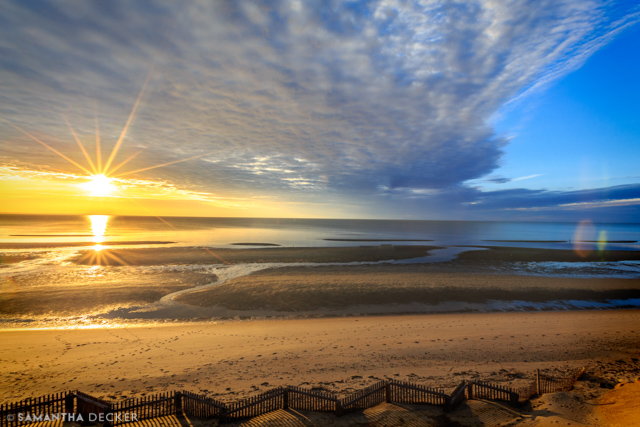 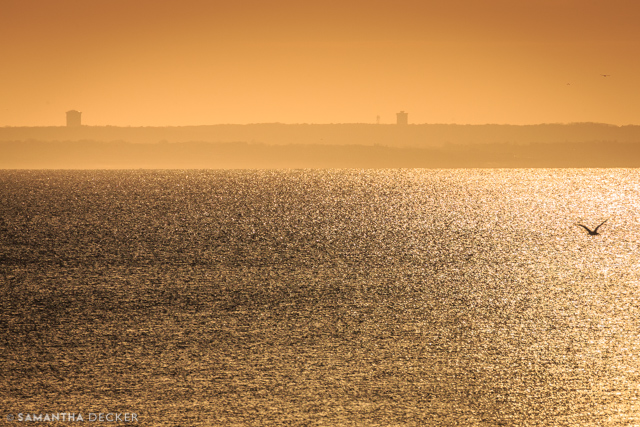 Liked this post? Subscribe by email to get future posts delivered to your inbox!
Please watch for an email verification email from Feedburner, which syndicates this blog.
Labels: inspiration wide vs tele