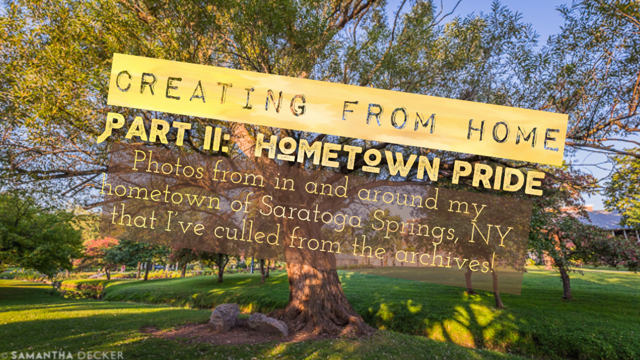 This is the second in a series of posts where I'll share photos "from the archives" that I've recently rediscovered.  Since I've been spending a lot of time at home lately, as most of you have too I imagine, I have been going through old photos to see what ones I may have overlooked in the past.  I know a lot of other photographers I follow on social media are doing the same thing.  I actually do this periodically when I don't have a lot of new photos to share, but this time I dug up so many that I decided to make a series of blog posts dedicated to them.  In this post I'll share some of my favorite photos taken in and around my hometown of Saratoga Springs, NY, that I dug up.  These are photos that I either never shared on social media or that have seen a significant re-edit since I last posted them.  You can read my previous installment, where I shared some old travel photos, here. 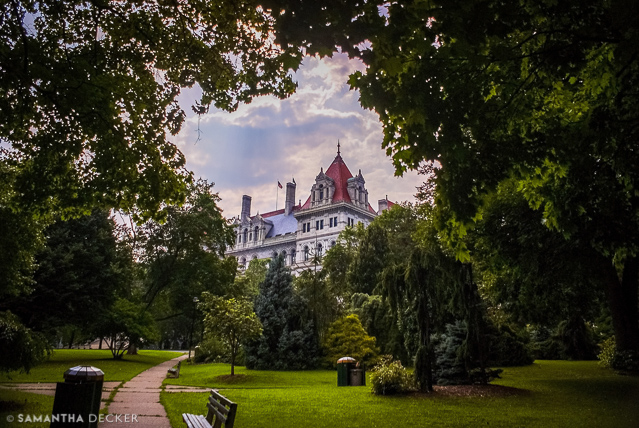 I took this photo of the New York State Capitol in Albany in 2009.  When I uncovered this photo recently, I liked the composition with the trees. 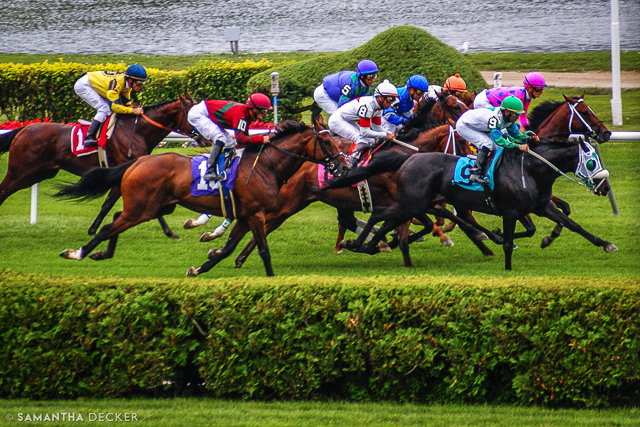 I took this photo of a race at Saratoga Race Course in 2009.  When I first posted it, the colors were really oversaturated, so I toned it down a little bit in this more recent edit. 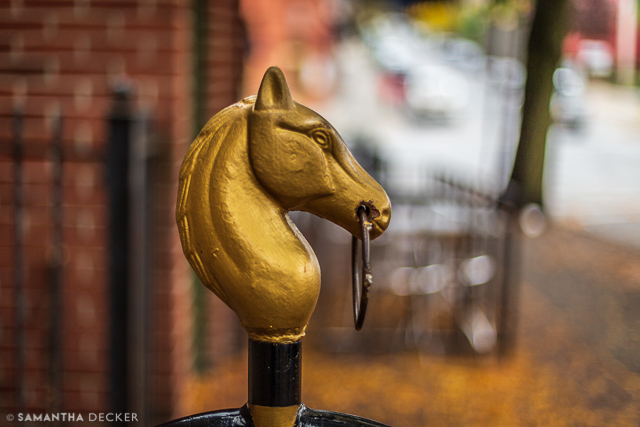 I took this photo of a hitching post on Phila Street in Saratoga during Scott Kelby's Worldwide Photowalk in October of 2013. 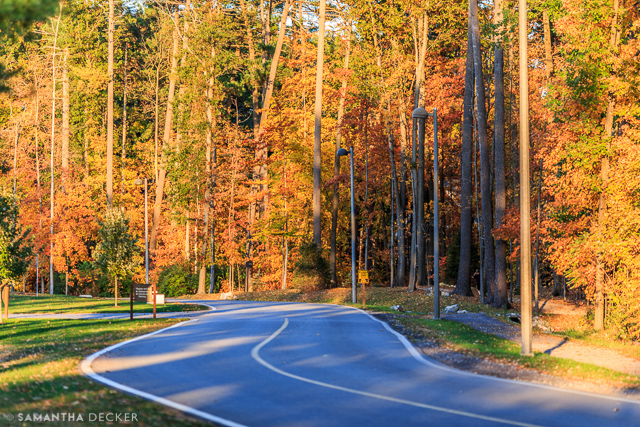 I took this photo on Skidmore College's campus in the fall of 2013.  Interestingly enough, I have a similar photo from the year before, which is probably why I never bothered to post this one. 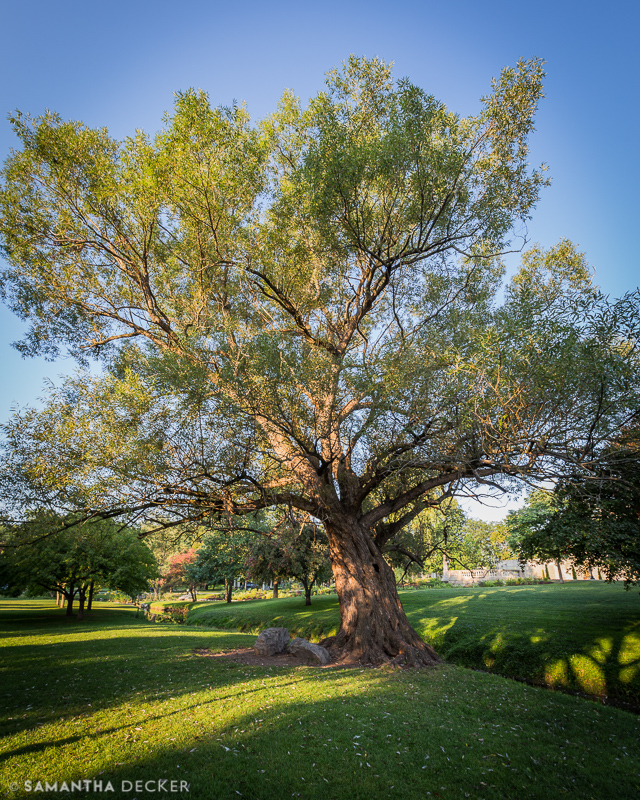 I took this photo of the tree that used to be in Congress Park in the summer of 2015.  I have a multitude of photos of this tree, so I guess this one just never saw the light of day. 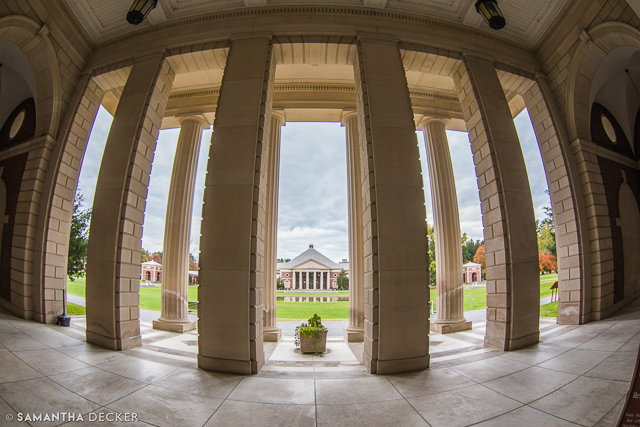 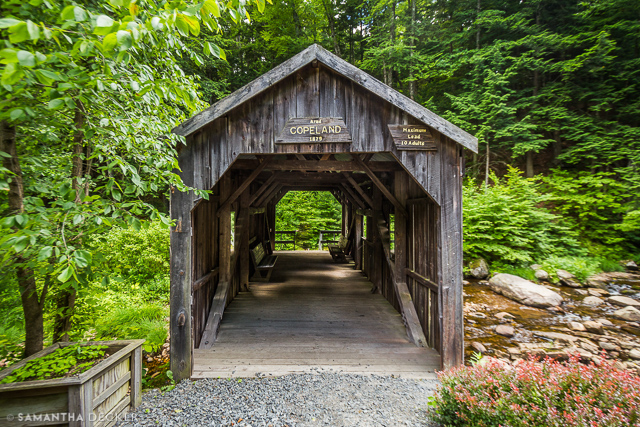 I took this photo of he Copeland Covered Bridge in Edinburg.  When I took this, my lens was having some serious problems and subsequently had to be repaired, so I had to do a lot of work to correct this photo. 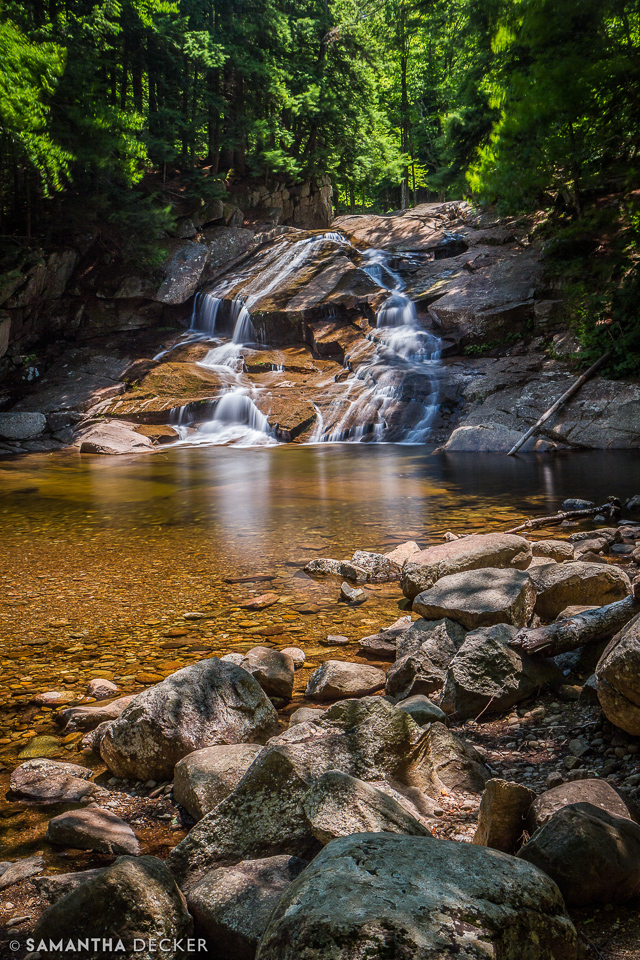 I took this long exposure of Tennant Creek Falls in Hadley back in 2012, and I posted it at the time, but it warranted a re-edit for 2020. 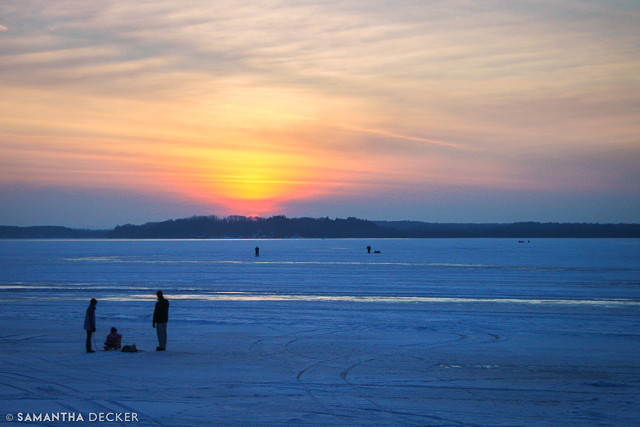 I took this photo of Saratoga Lake frozen over back in 2010, and I don't want to even talk about how bad an edit the first version of this one was.  Ten years later, I think my skills have improved. 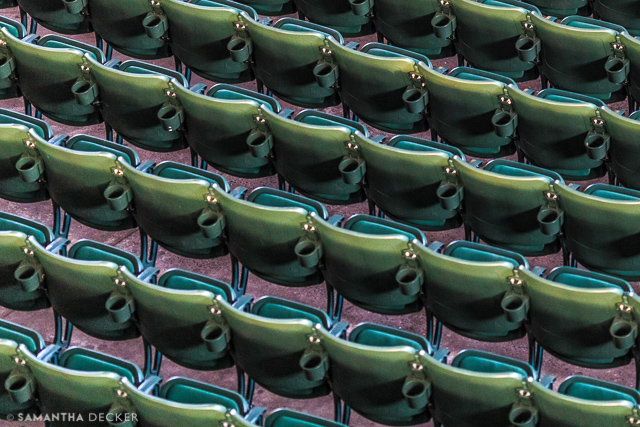 I took this photo of the seats at SPAC back in 2014, and somehow I overlooked it.  It's not really my normal type of shot but I quite like it. 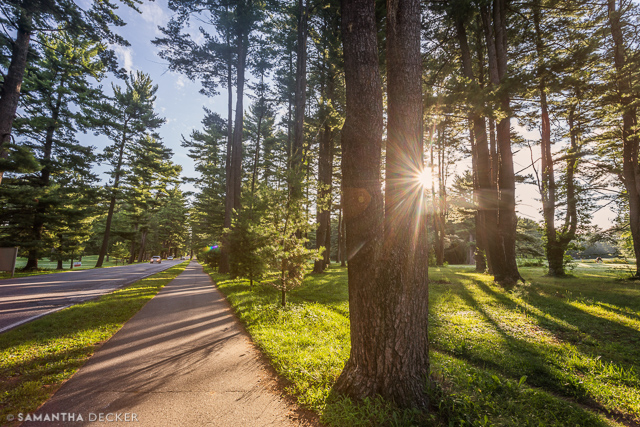 I took this photo on Avenue of the Pines in Saratoga Spa State Park on the same day I took the previous photo. 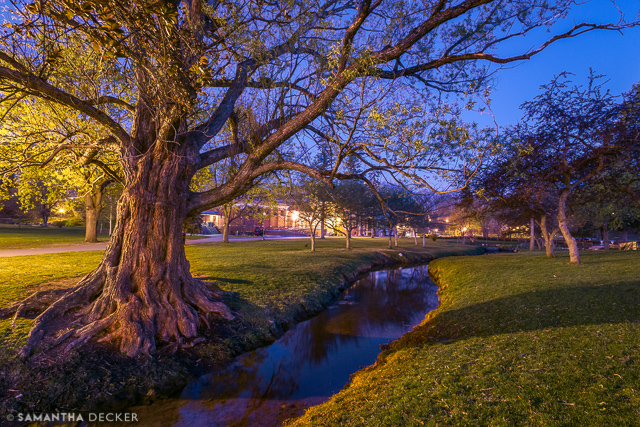 Here's another photo I took of that same tree in Congress Park that I just never got around to posting. 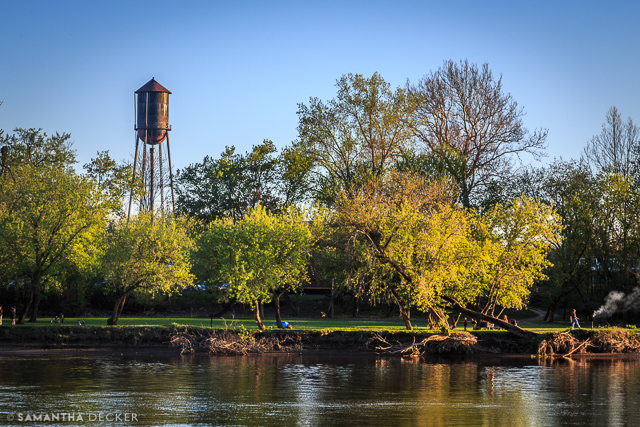 In 2013, I photographed a sunset in Waterford with my photography club, but somehow, I overlooked this photo I took of Peebles Island. 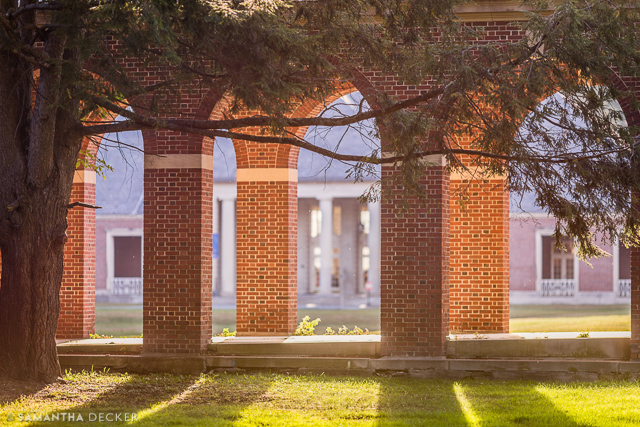 Another photo I took at the State Park. 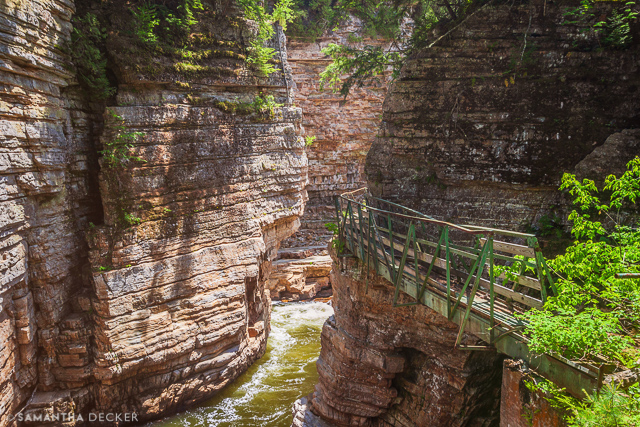 I took this photo of Ausable Chasm back in 2010 way up north of Saratoga in Clinton County. 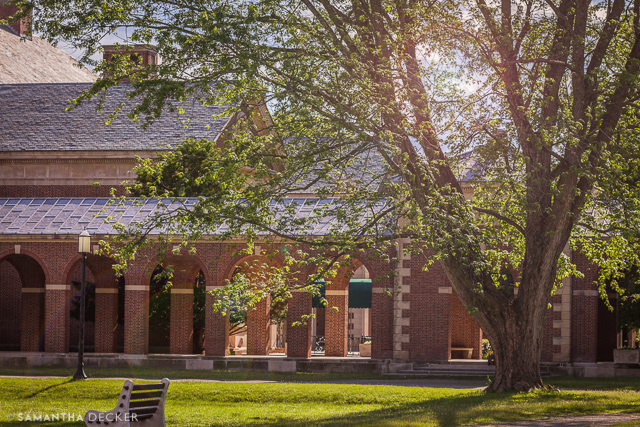 Yet another photo of Saratoga Spa State Park that I somehow never posted! 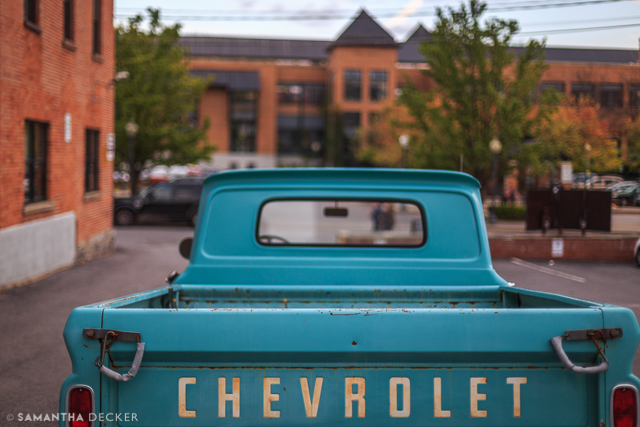 I took this photo of a Chevrolet truck near the Saratoga Springs Public Library back in 2014. 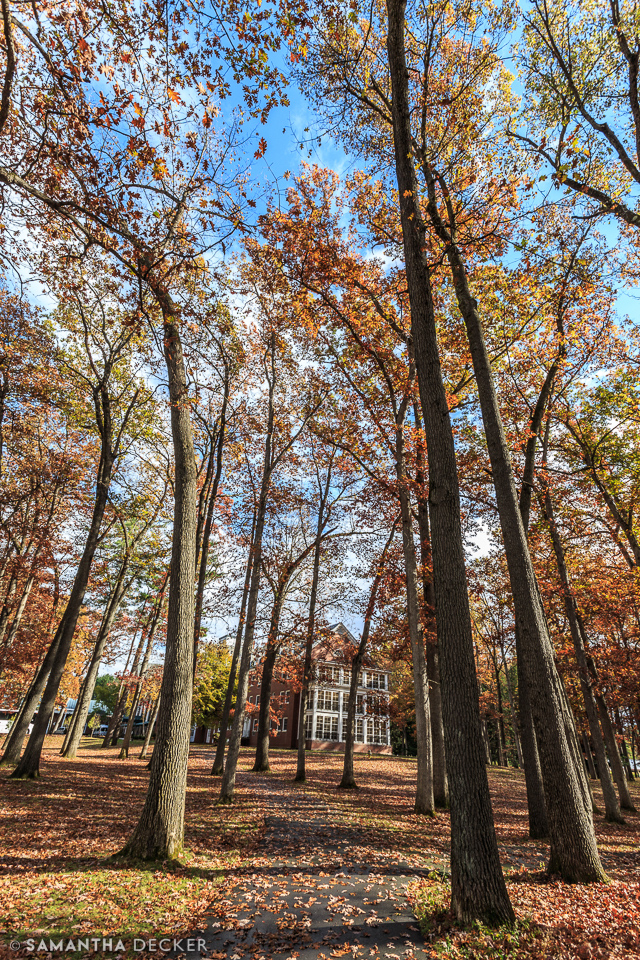 I took this photo outside the Gideon Putnam Hotel back in the fall of 2014. 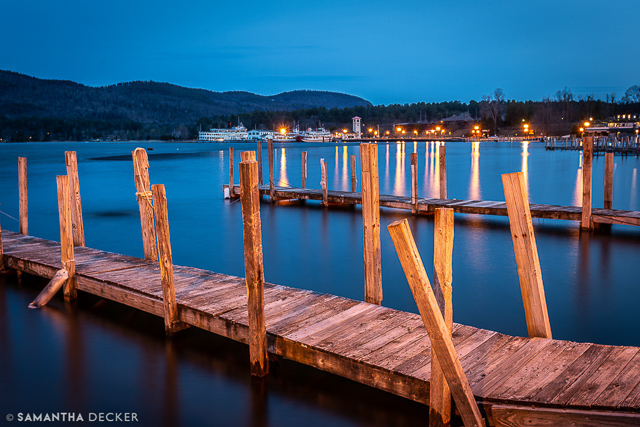 I took this photo of Lake George at dusk back in 2014. 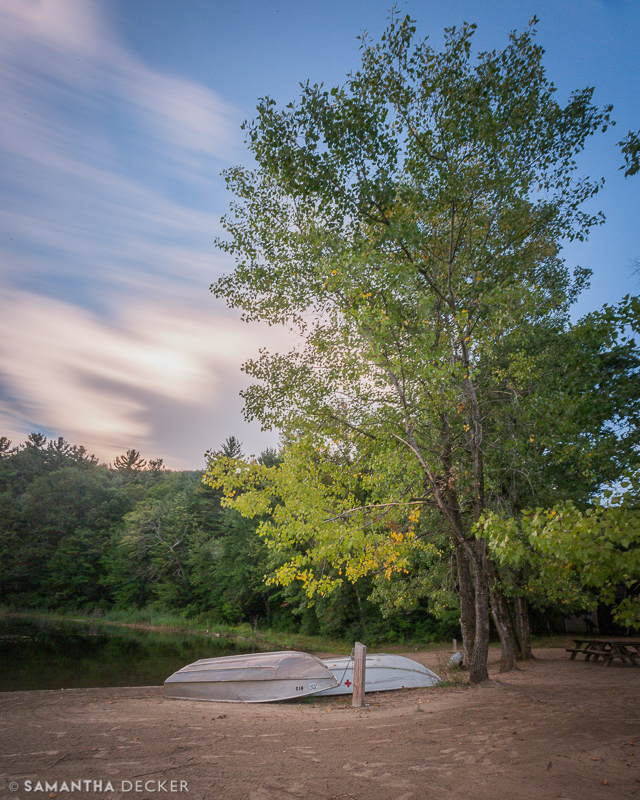 I took this photo at Moreau Lake in 2013, but it was in desperate need of a fresh edit. 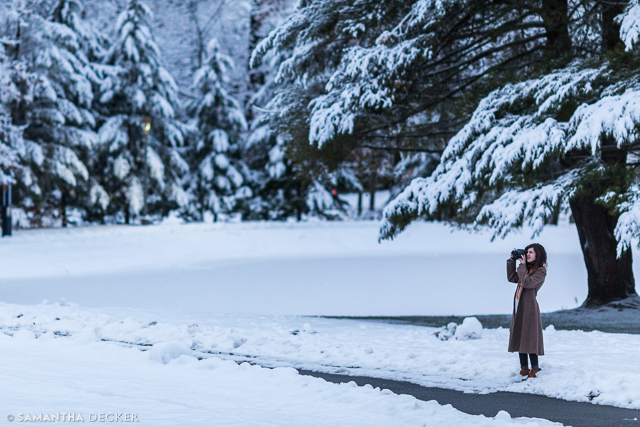 I took this photo of a fellow photographer on Skidmore's campus in the winter of 2014. 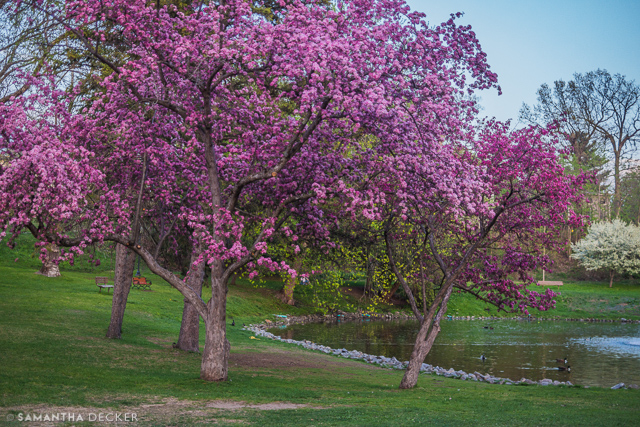 I captured these blooms in Congress Park in Saratoga in 2015. 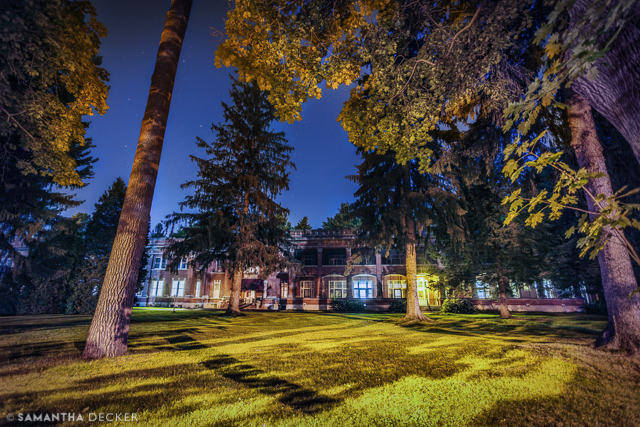 I captured this photo of the St. John Neumann Center next to St. Clement's Church in 2014.  The Neumann Center has since been converted in the Grove Apartments.

To see more of my photos of Saratoga and the surrounding areas, be sure to follow me on Facebook and Instagram.  I post different photos on each platoform!  You can also view previous posts from this blog in my Hometown Pride label.

Please watch for an email verification email from Feedburner, which syndicates this blog.
Labels: creating from home hometown pride