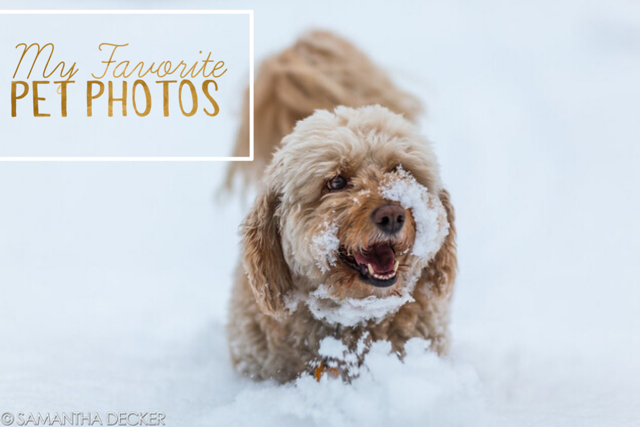 Over the years, I've taken a number of photos of people's pets, my own included.  Here are my favorite photos of four legged friends! 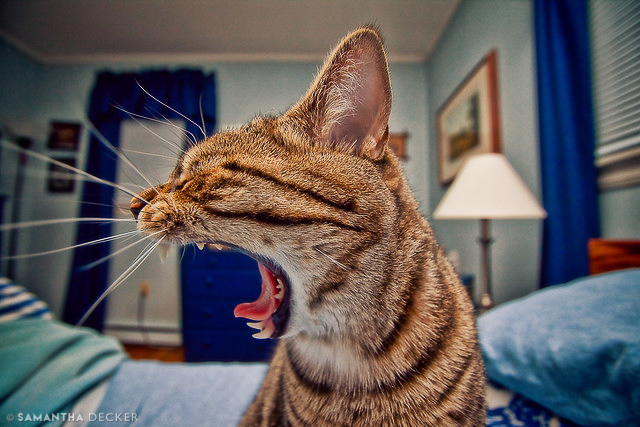 Casey: March 30, 2010
I captured this photo of Casey mid yawn one morning. 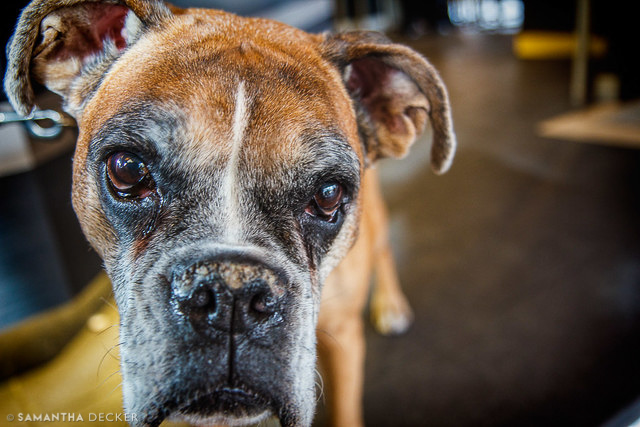 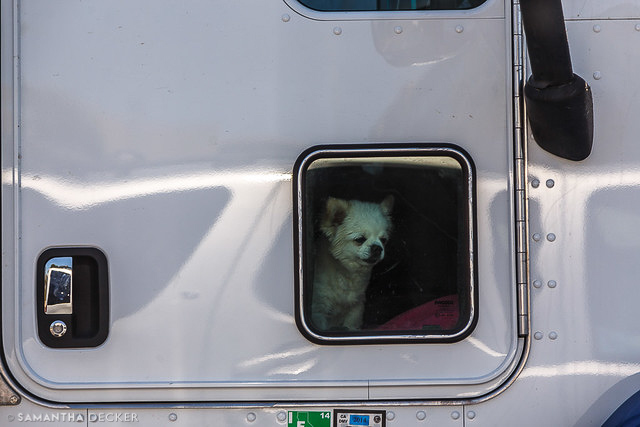 Truck Dog:  July 11, 2014
I spotted his little guy on the way to Napa, riding shotgun while his human drove a big Mack truck! 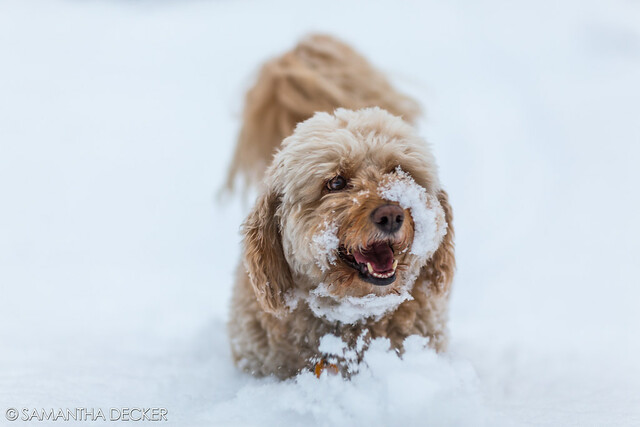 Ben:  December 11, 2014
I captured this photo of Ben the goldendoodle playing in the snow in Saratoga's North Woods. 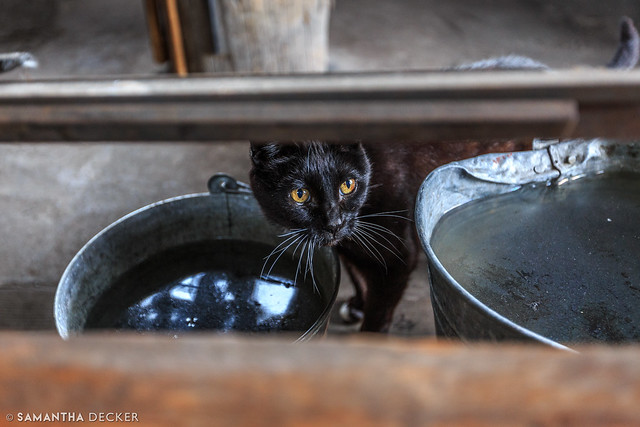 Bar U Ranch Kitty:  July 30, 2015
This cat can be found roaming the grounds at the Bar U Ranch near Longview, Alberta. 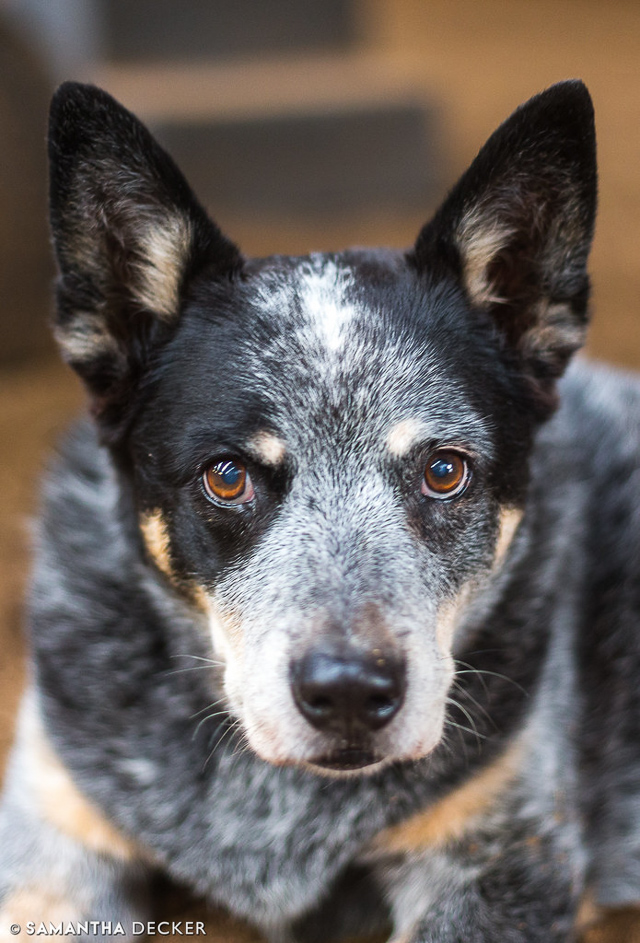 Rascal:  October 3, 2018
Rascal was one of the dogs at Rolling Oaks Morgans in Gansevoort, NY where I take riding lessons. 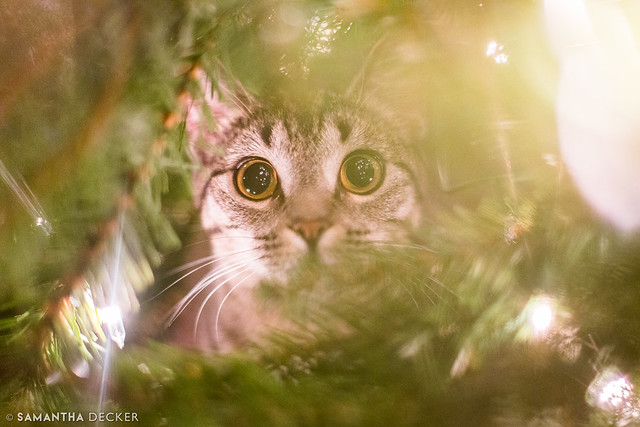 Fran:  November 30, 2016
I captured this photo of Fran in the Christmas tree a few years back. 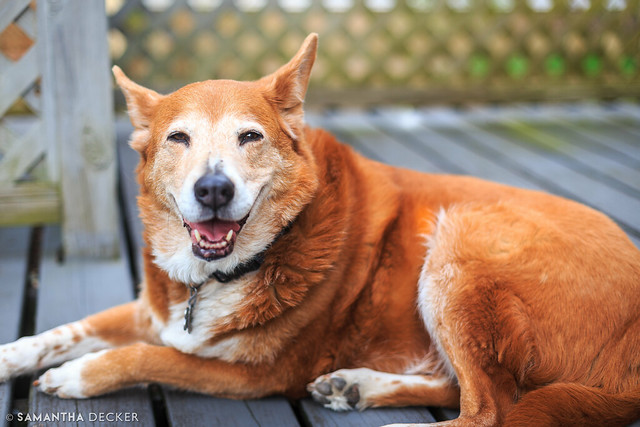 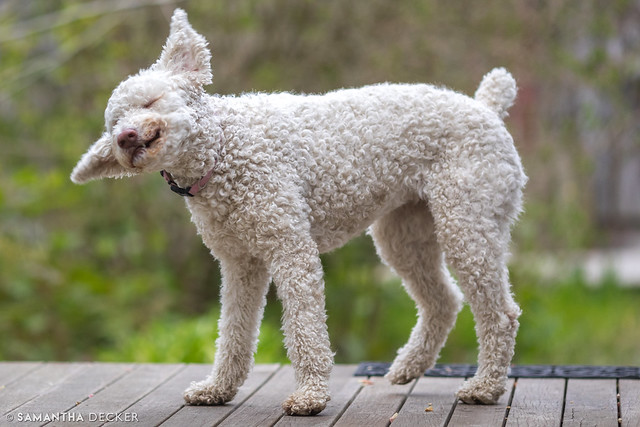 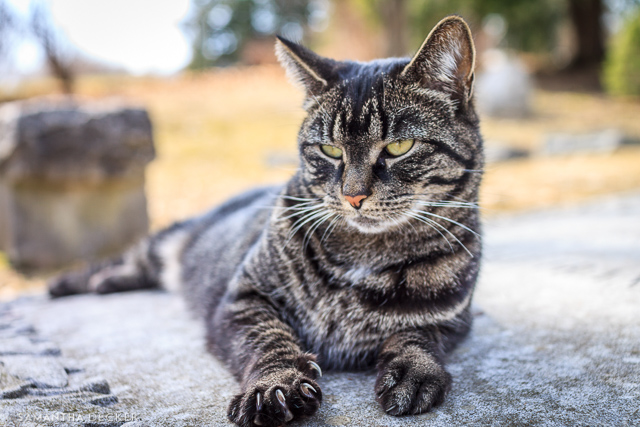 Graveyard Kitty:  March 20, 2010
I captured this kitty roaming around the Old Bennington Cemetery in Vermont.