My Favorite Hotels to Photograph

A few years ago, I wrote a post about my favorite hotel views.  In this post I'll share my favorite hotels to photograph.  I've been lucky to visit and stay at a lot of neat hotels but I narrowed it down to ten.  Read on to see which ones made the list. 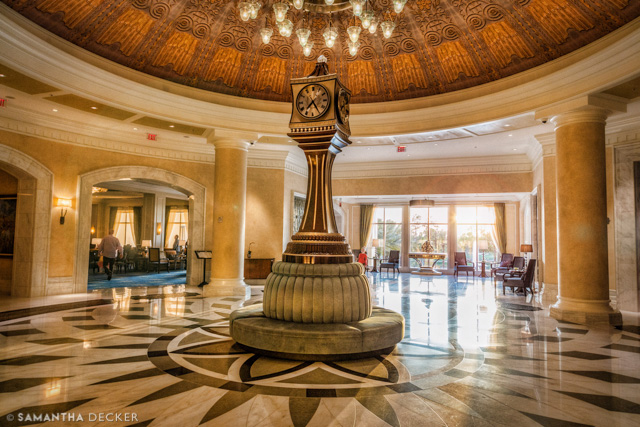 The Waldorf-Astoria Orlando
The lobby of this hotel, with its large clock in the middle, makes for a great photo. 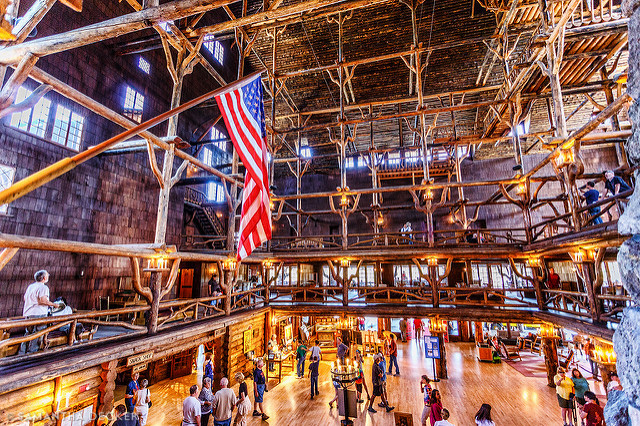 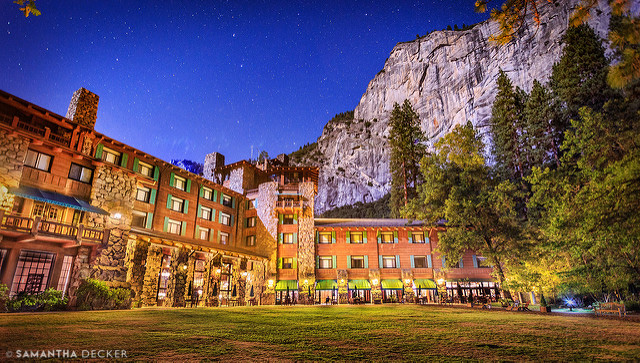 The Ahwahnee Hotel (renamed the Majestic Yosemite Hotel), Yosemite National Park
The Ahwahnee looks so beautiful in front of the mountain backdrop. 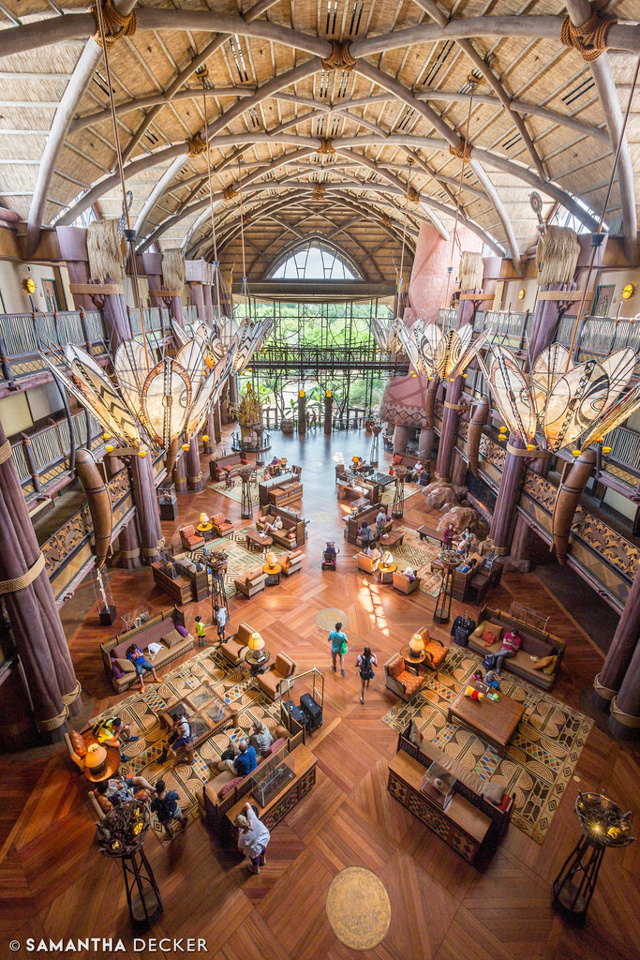 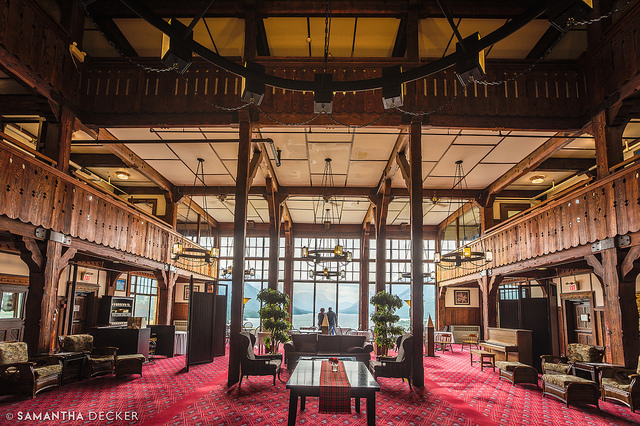 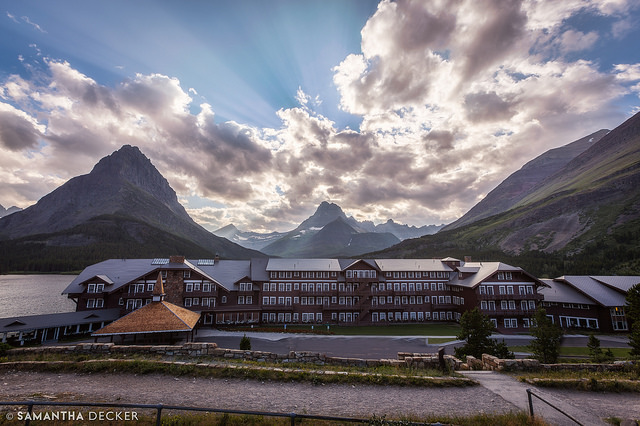 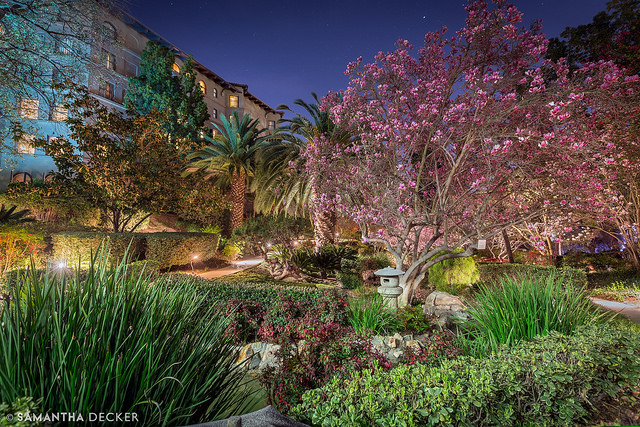 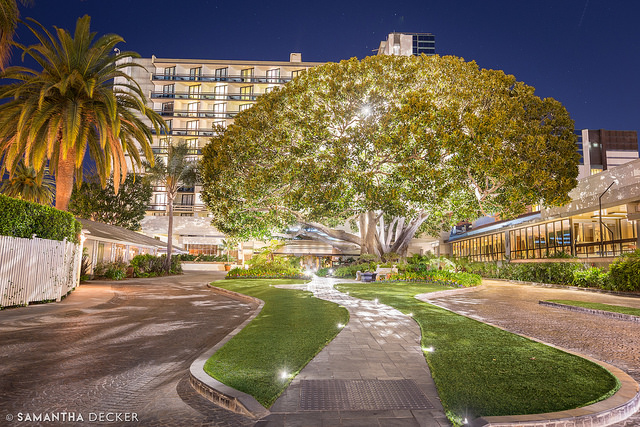 The Fairmont Miramar Hotel & Bungalows, Santa Monica, CA
It's maybe not so much the hotel itself that's so great to photograph, but the gorgeous fig tree out front. 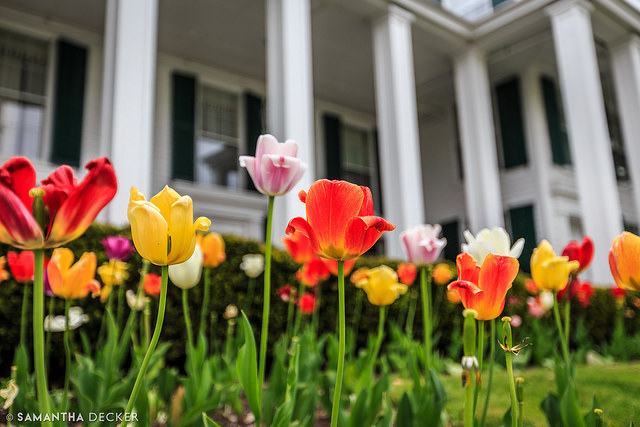 The Equinox Resort, Manchester, VT
I love the tulips out in front of the Equinox in the spring. 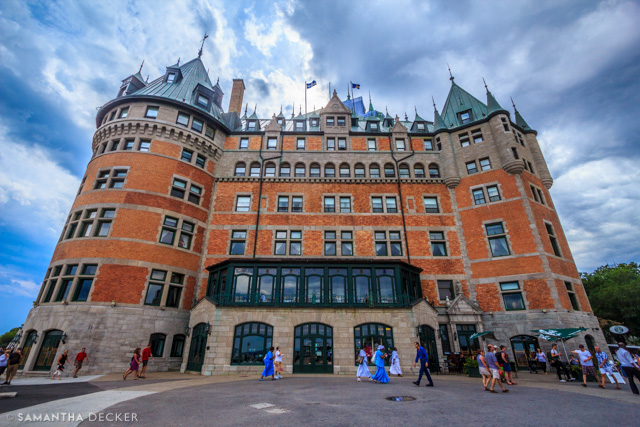 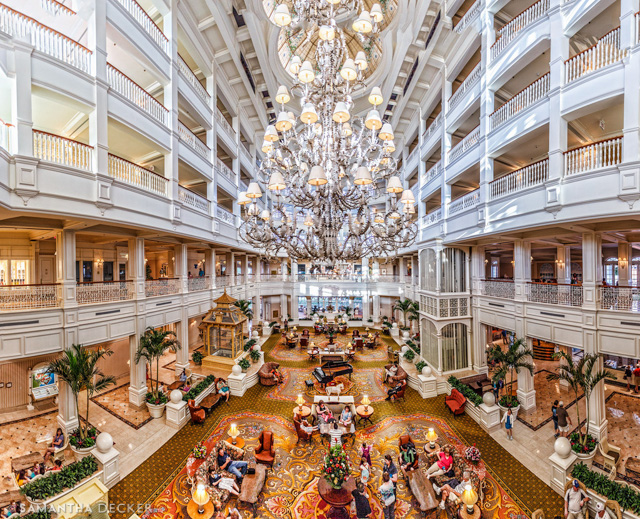 So which hotel was your favorite?