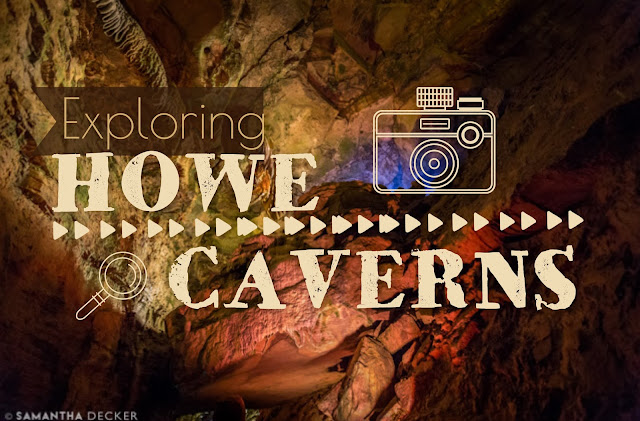 Last weekend, my friend Barb and I went to Howe Caverns in upstate New York.  Howe Caverns is the second most visited natural attraction in New York State. 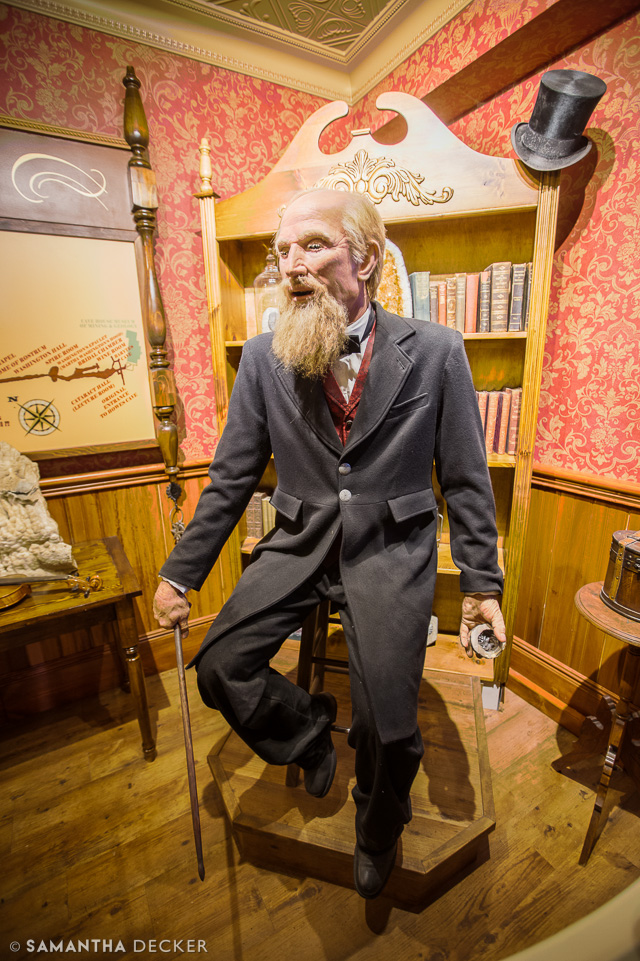 Before entering the caves, we are greeted by Lester Howe, who discovered the caves.  He...or rather, his likeness...told us about some of the features of the caves. 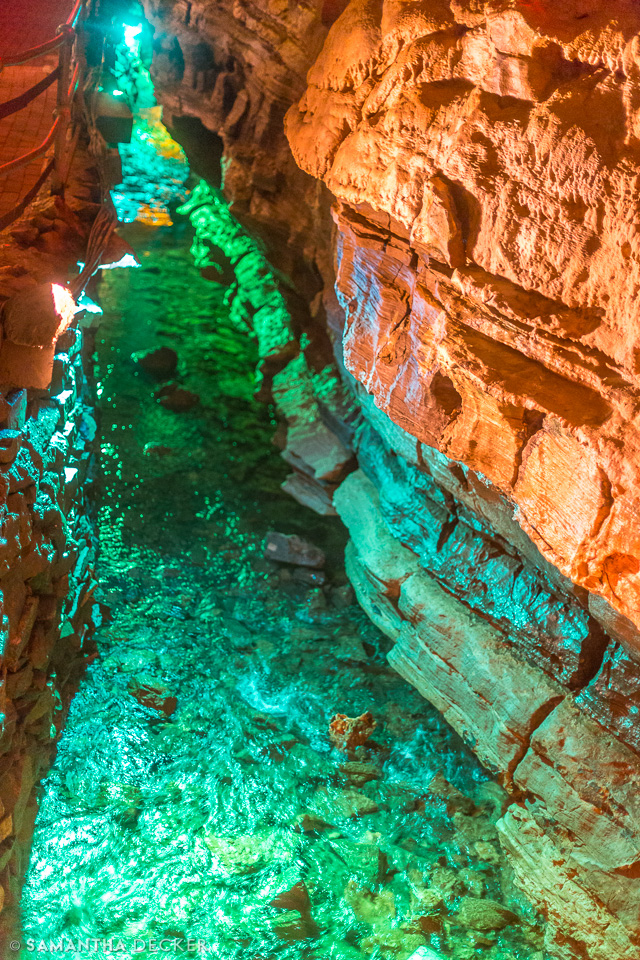 At the bottom of the cave, there runs a stream, which can sometimes rise up past the walkways and flood. 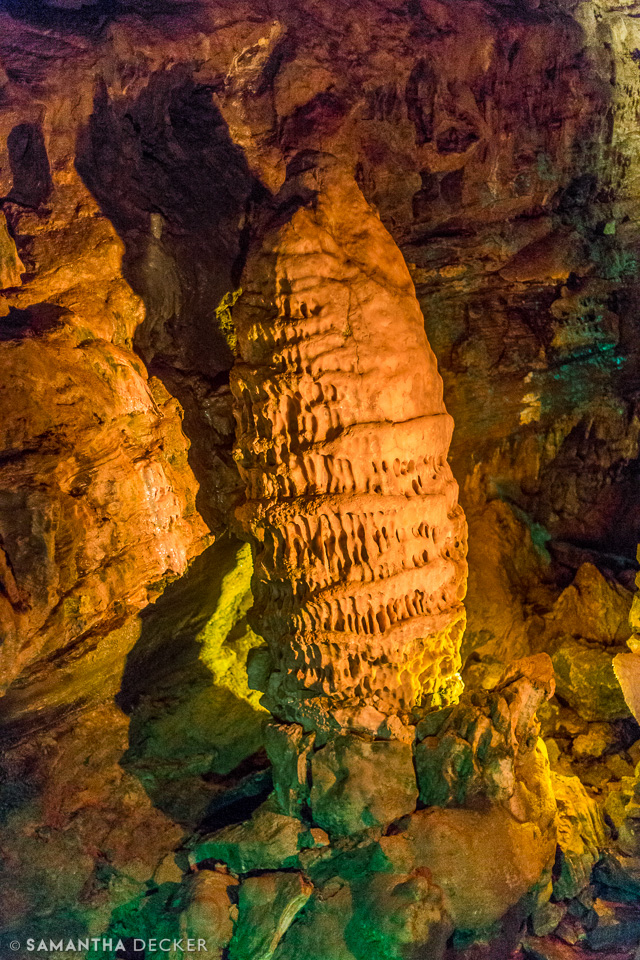 This formation is known as the Chinese Pagoda. 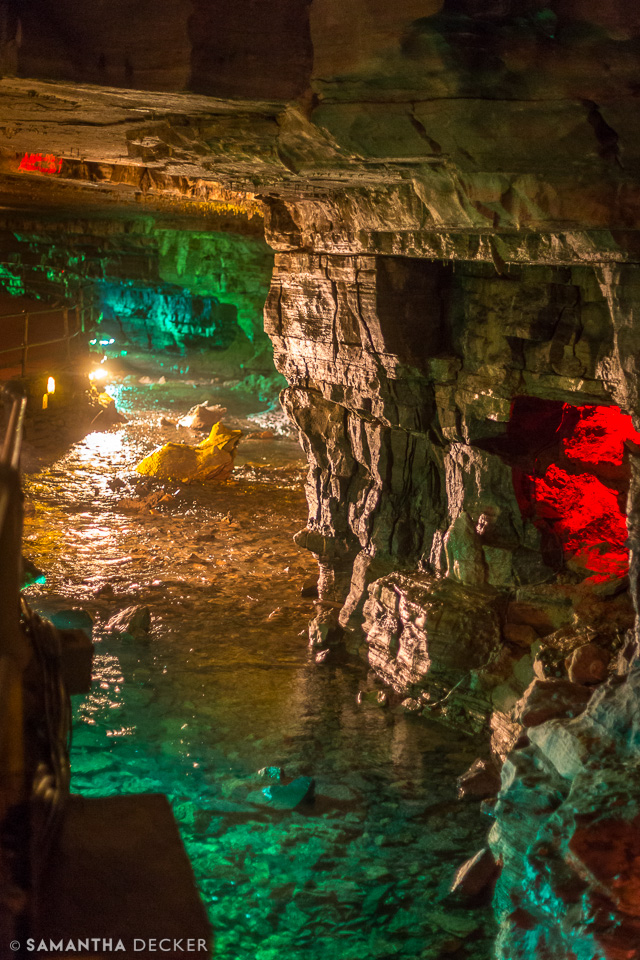 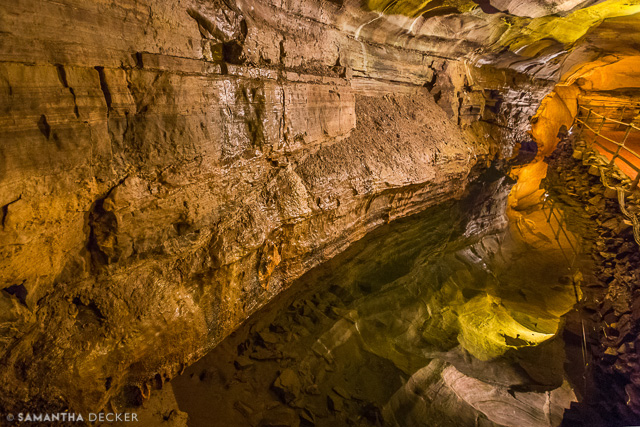 The rocks are reflected in the water. 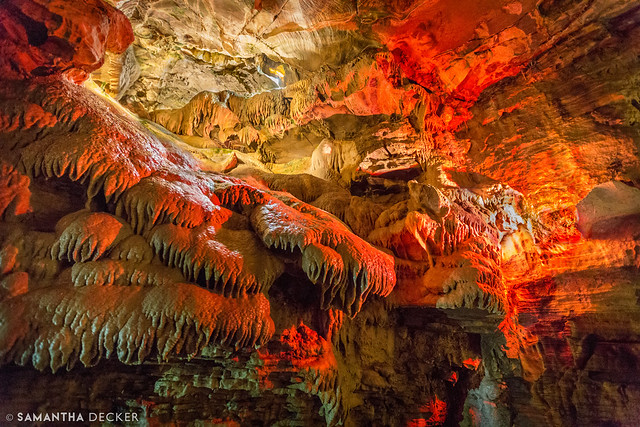 This photo is one of my favorites. 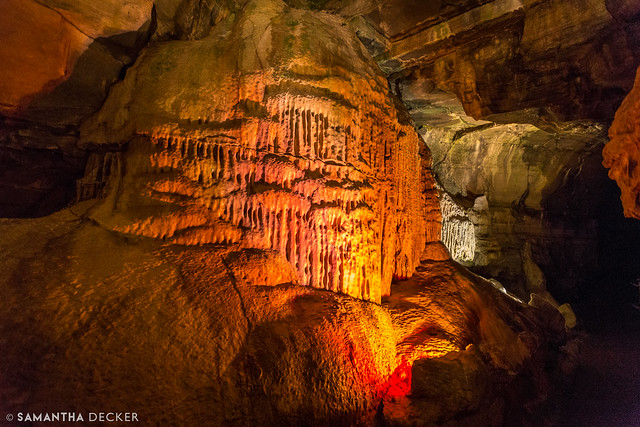 Above a below, you see what's known as the Pipe Organ. 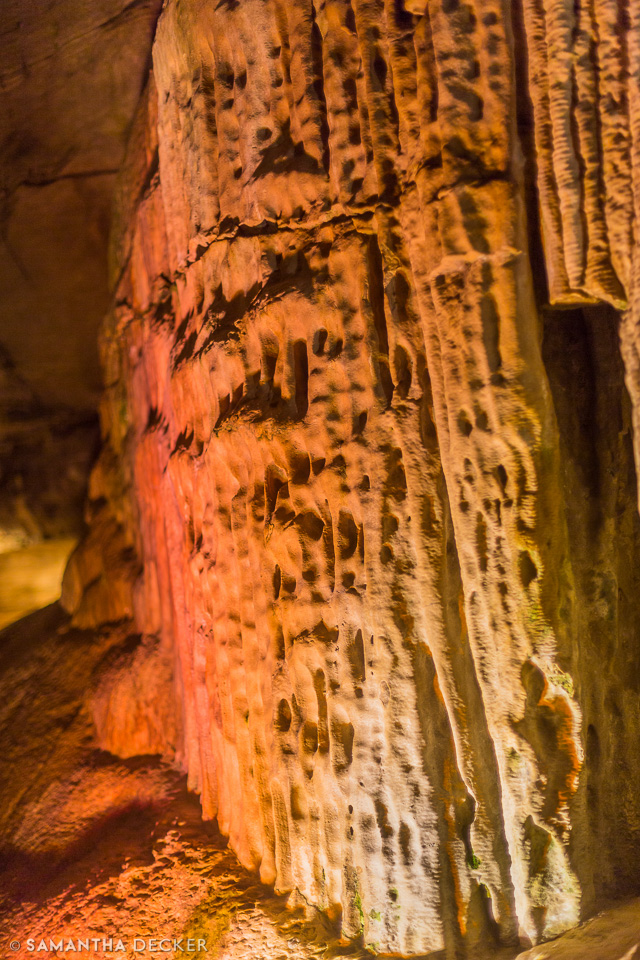 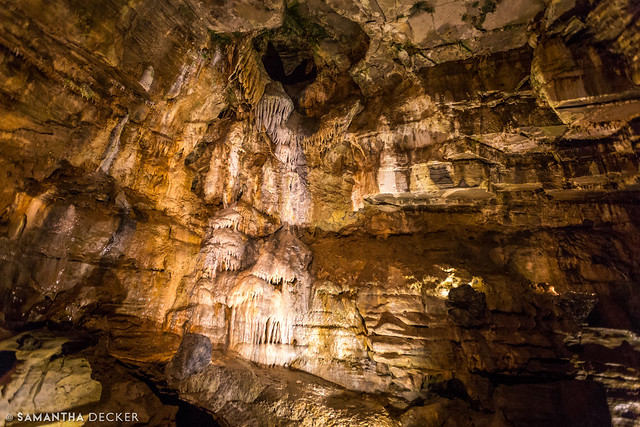 This room is known as the Bronze Room, because apparently Lester Howe said about it "It's so beautiful, it must be made of bronze!" 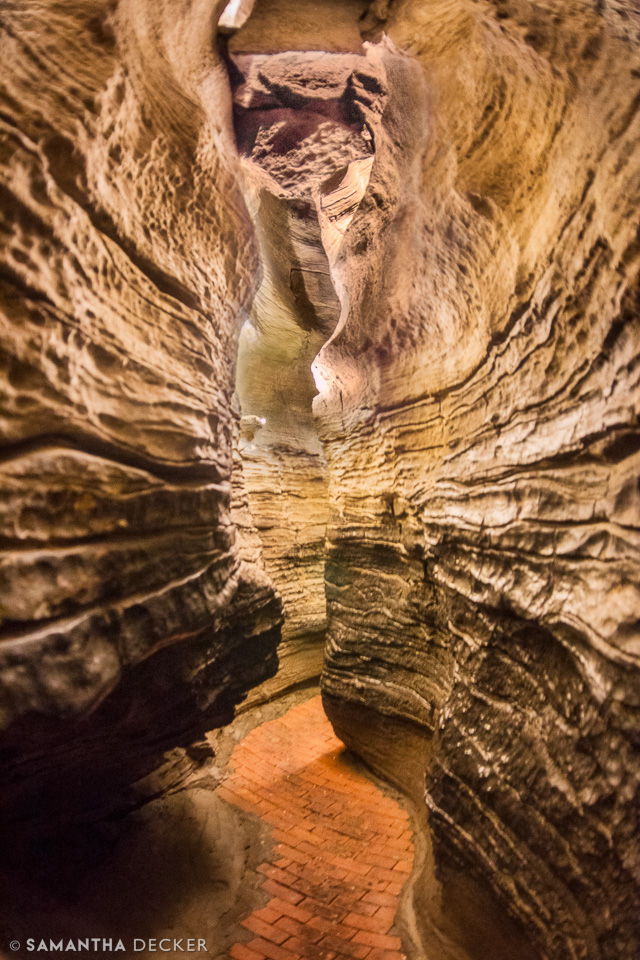 This part of the tour is called the Winding Way and it's very narrow. 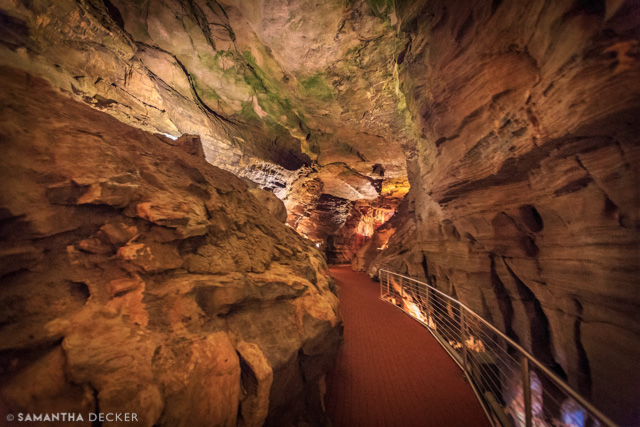 The tour is lined with brick walkways. 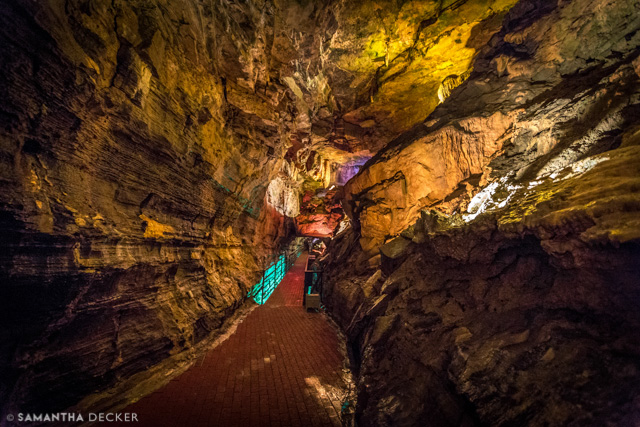 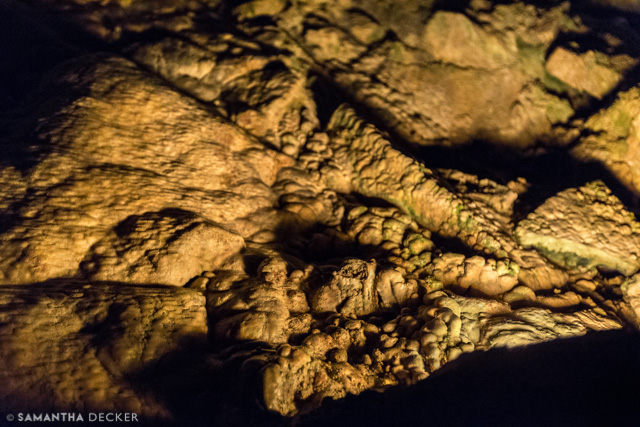 A close up of the rock formations. 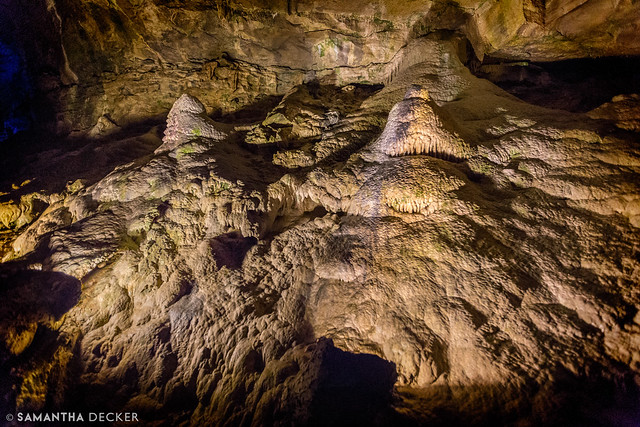 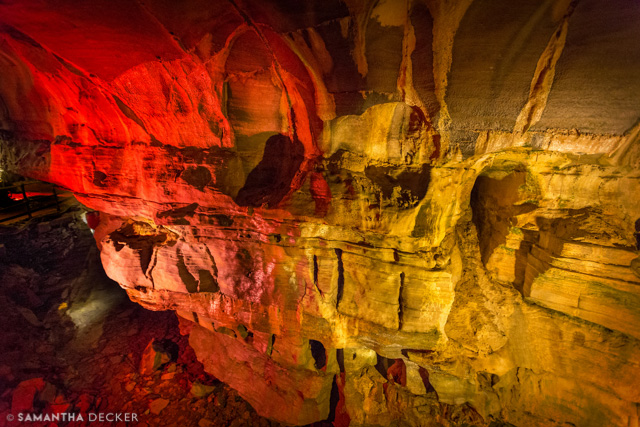 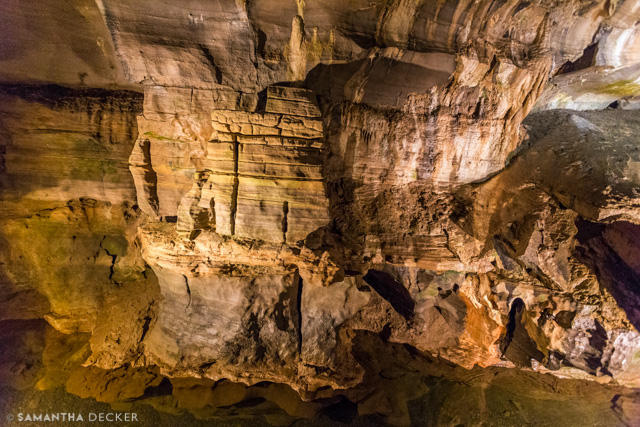 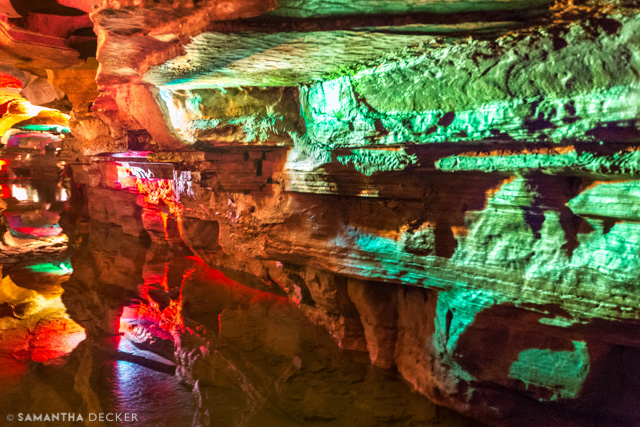 Low light, contrasty scenes, and a tripod ban all make Howe Caverns very difficult to photograph.  Make sure to bring a fast lens! 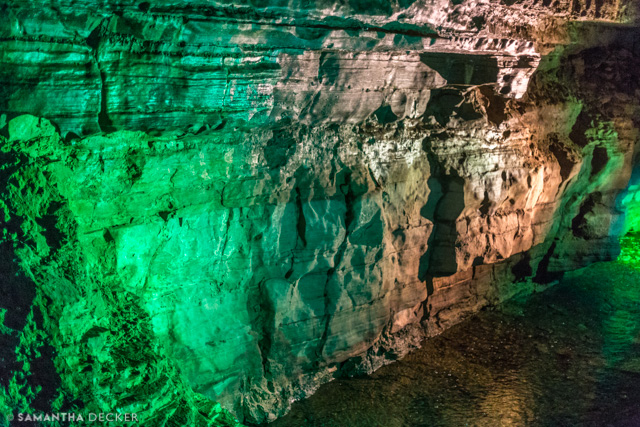 This heart stone is part of the bridal altar, where more than 650 weddings have taken place!

Well, our tour of Howe Caverns comes to an end.  Have you ever been to Howe Caverns?  How did you like it?
Labels: hometown pride