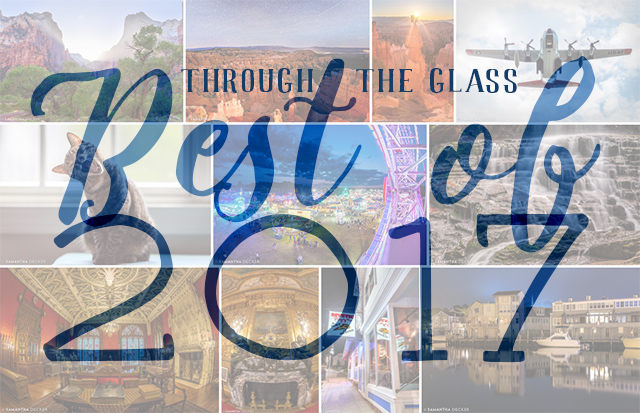 2017 has officially come to a close, so I can now share my top 25 photos of 2017.  This year I had the trip of a lifetime when I traveled around the American Southwest, I got a nice taste of New England while visiting Rhode Island, Connecticut, and Cape Cod, I captured some sights in the Adirondacks, and I also captured a few photos in my own hometown of Saratoga Springs.  As always, it's a difficult task to narrow it down to just 25, but here they are! 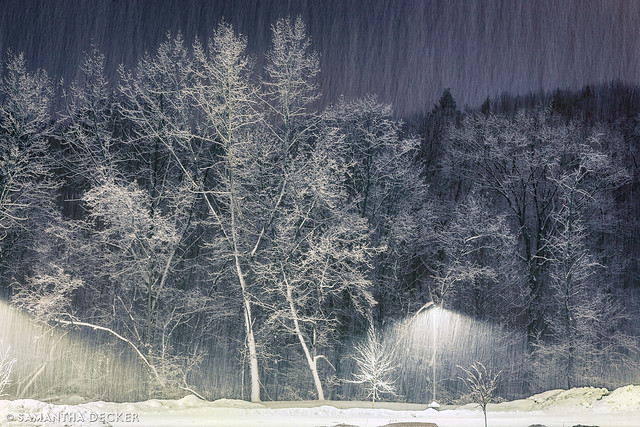 Snow Take 2, January 1 - Saratoga Springs, NY
This was the first photo I took in 2017.  Shortly after midnight it started snowing, so I set up my tripod to get this shot. 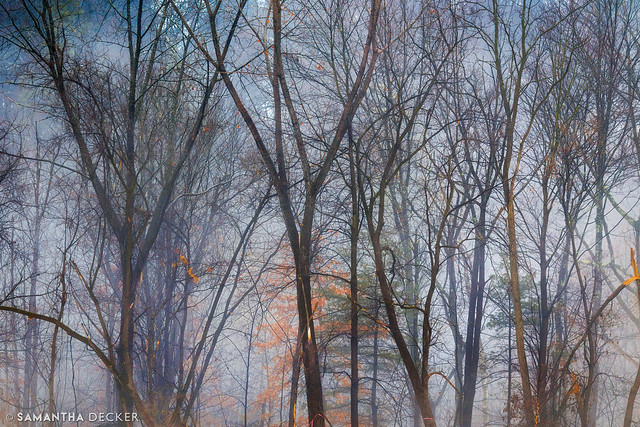 The Fog in the Trees, January 12 - Saratoga Springs, NY
It looks like an autumn scene, but I captured this on a foggy winter afternoon. 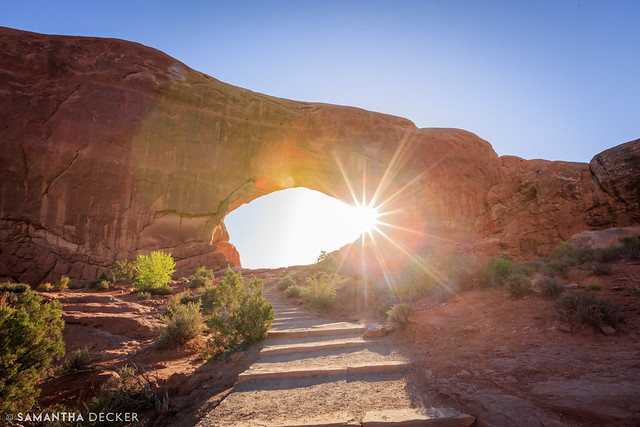 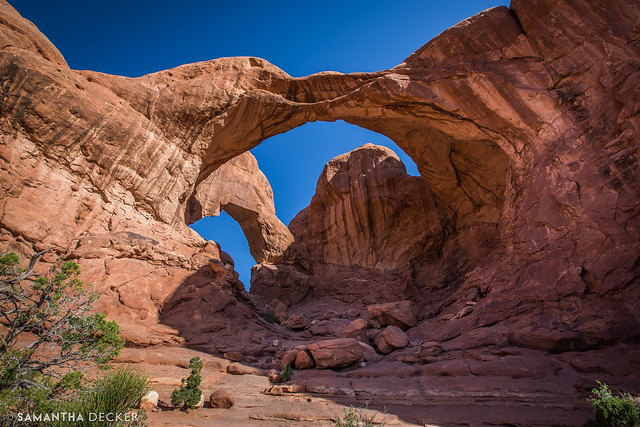 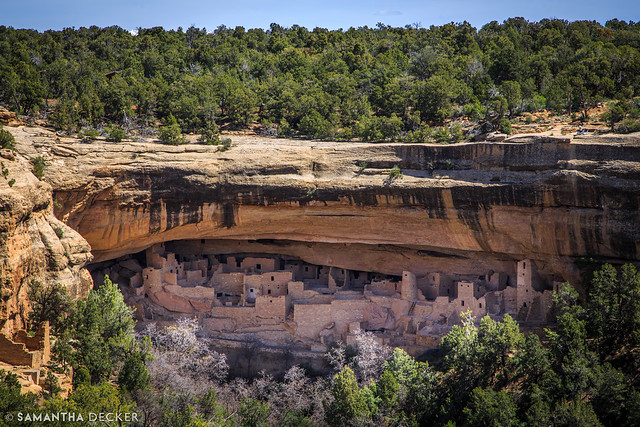 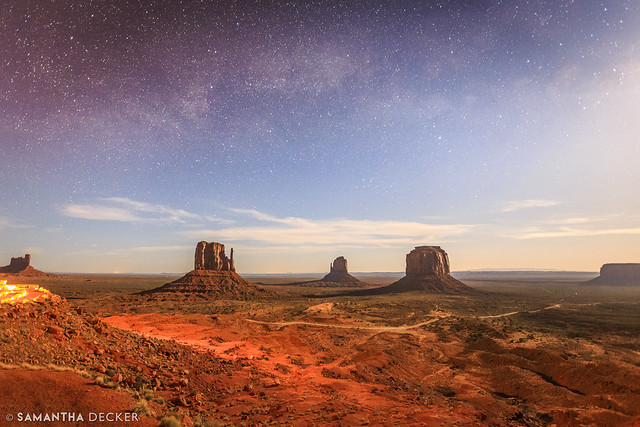 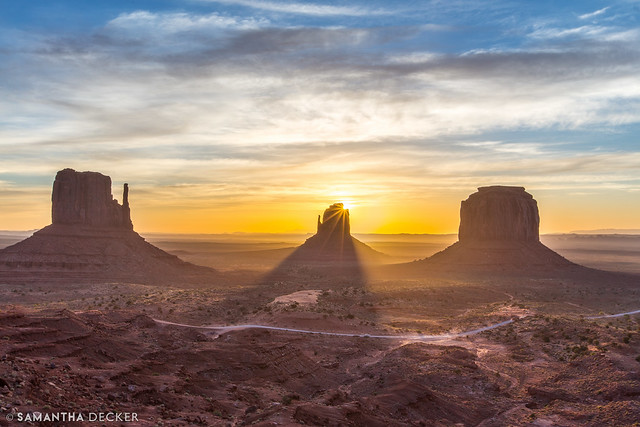 Here Comes the Sun, April 17 - Monument Valley, AZ
The only photo that might edge out the previous photo is this one.  Watching the sun rise over Monument Valley was simply stunning. 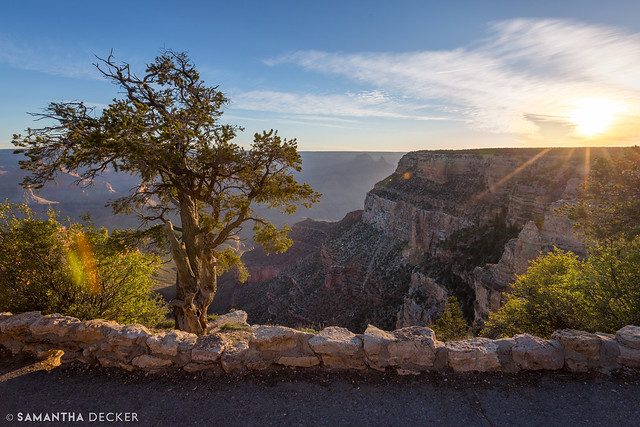 Grand Canyon Tree at Sunrise - April 18, Grand Canyon National Park, AZ
It was so calm right here as I stood waiting for the sun to come up over the south rim of the Grand Canyon.  I was surprised there weren't more people.  Click here to view more of my photos from the Grand Canyon. 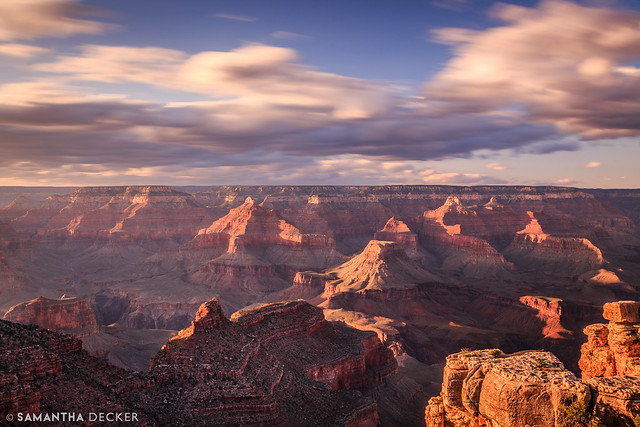 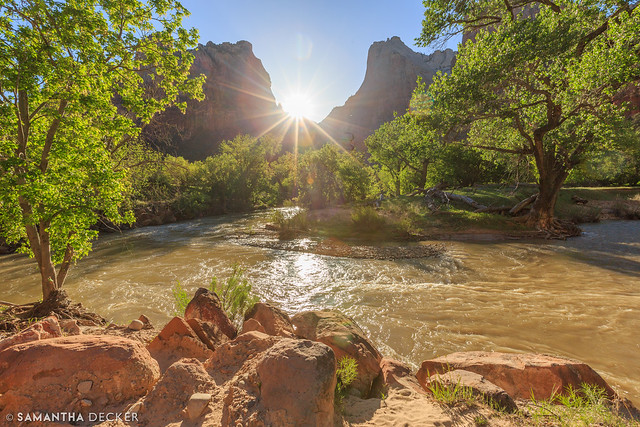 Court of the Patriarchs in Late Afternoon, April 20 - Zion National Park, UT
This was such a beautiful place to watch the sunset!  Click here to view more of my photos from Zion. 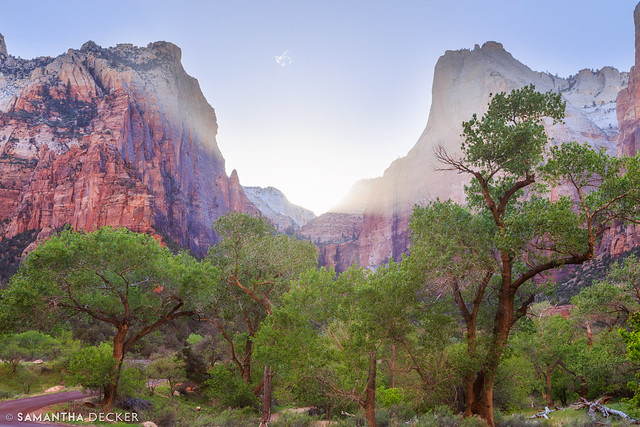 Burst of Sun at Zion, April 20 - Zion National Park, UT
This photo was taken right after the previous one, and it's one of my favorite photos I took at Zion. 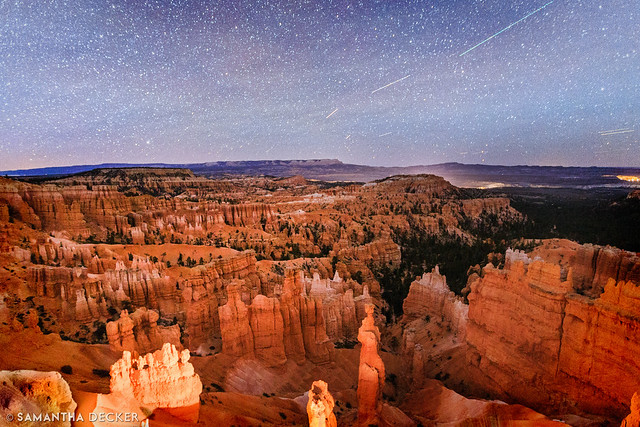 Starry Night Over Bryce Canyon, April 21 - Bryce Canyon National Park, UT
Bryce Canyon is known for its dark night sky, and when you stay at the Lodge, it's just a short walk out to this glorious vista.  Click here to view more of my photos from Bryce Canyon. 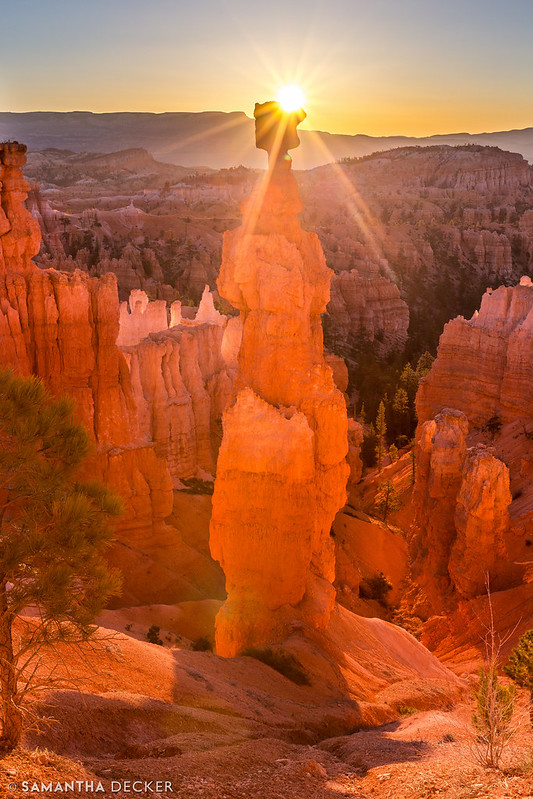 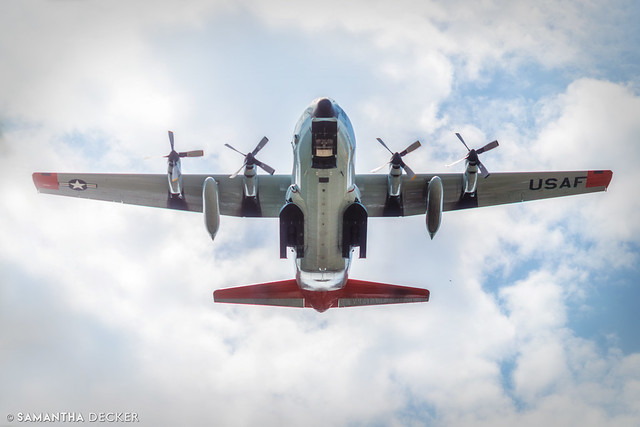 Air Force Plane, June 10 - Saratoga Springs, NY
This plane flew overhead several times at the Saratoga Flag Day Parade.  It was hard to get a good shot because it went so fast!  Click here to view more of my photos from the parade. 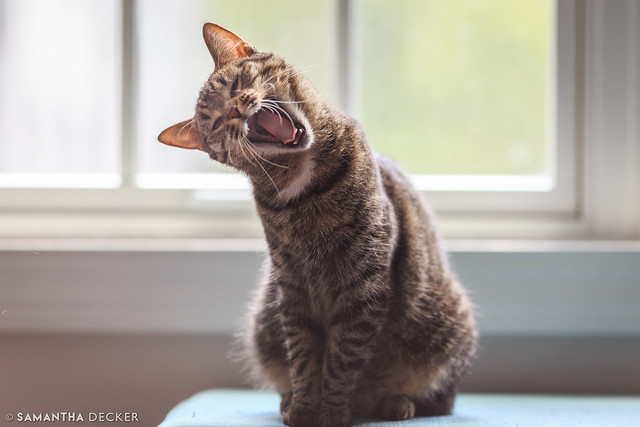 Playful Franny, June 25
I took many photos of Franny this year, but this one is my favorite. 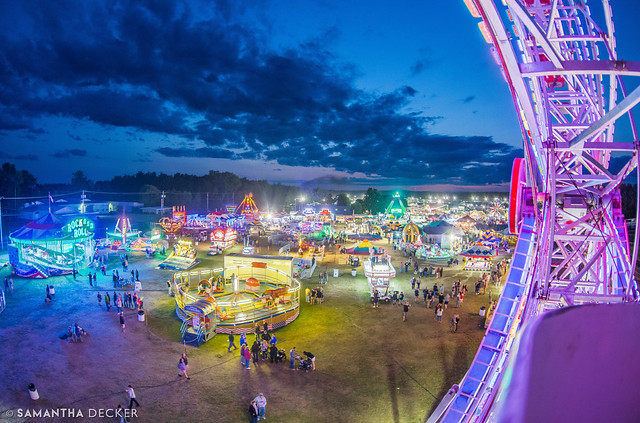 Looking Down from the Ferris Wheel, August 26 - Greenwich, NY
I love taking photos from ferris wheels.  This was at the Washington County Fair.  Click here to view more of my photos from the fair. 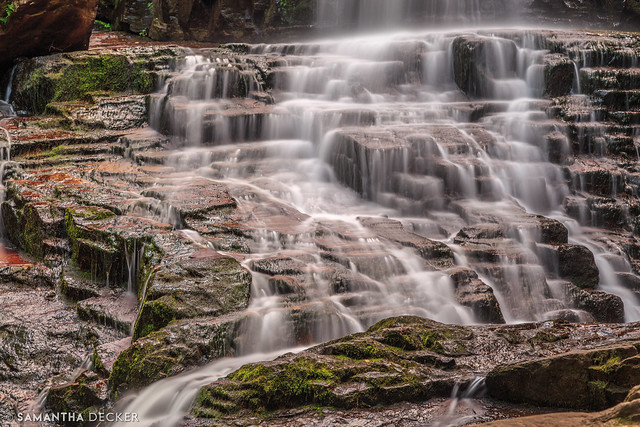 Silky Smooth Water, August 27 - Bolton, NY
I captured this photo at Shelving Rock Falls, a place that had been on my list for several years. 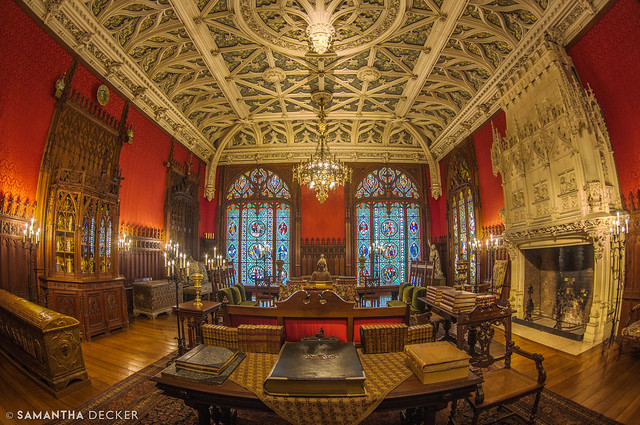 Marble House Gothic Room, October 7 - Newport, RI
Marble House was my favorite mansion to photograph in Newport, and the Gothic room especially intrigued me because it was so unique.  Click here to view more of my photos of the Newport mansions. 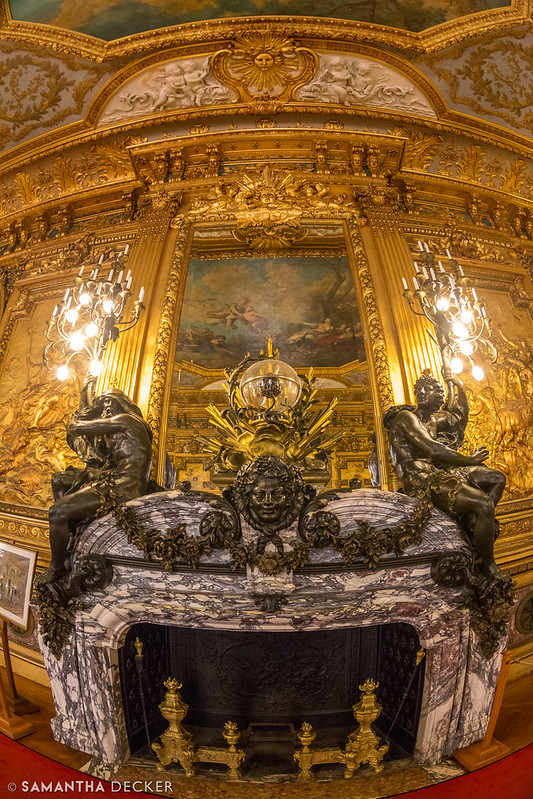 Marble House Ballroom, October 7 - Newport, RI
The ballroom of Marble House definitely had the feel of being in Versailles. 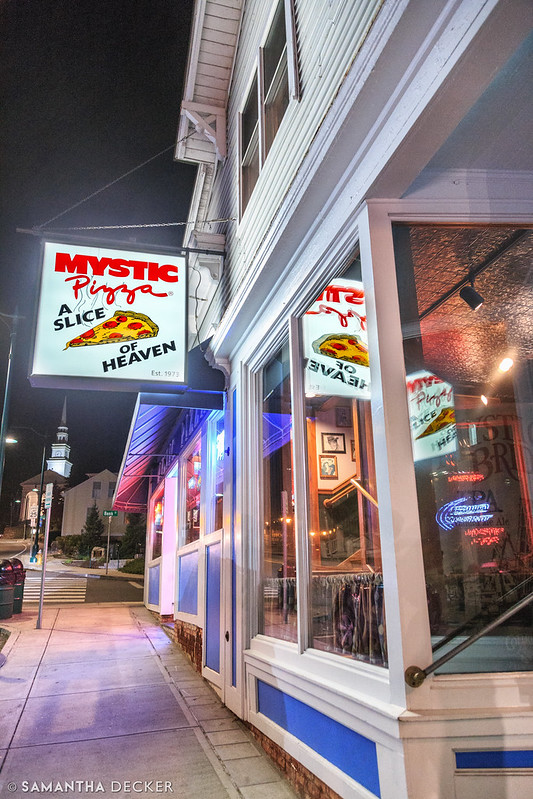 Mystic Pizza, October 7 - Mystic, CT
I wasn't expecting this shot to be anything special, but when I got home and looked at it on my computer I realized I really liked it.  Click here to view more of my photos from Mystic. 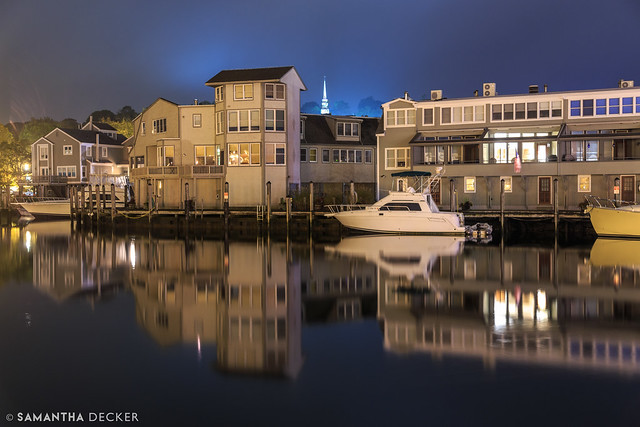 Mystic River at Night II, October 8 - Mystic, CT
I love capturing reflections in the water.  The Mystic River is a great place to capture these types of reflections 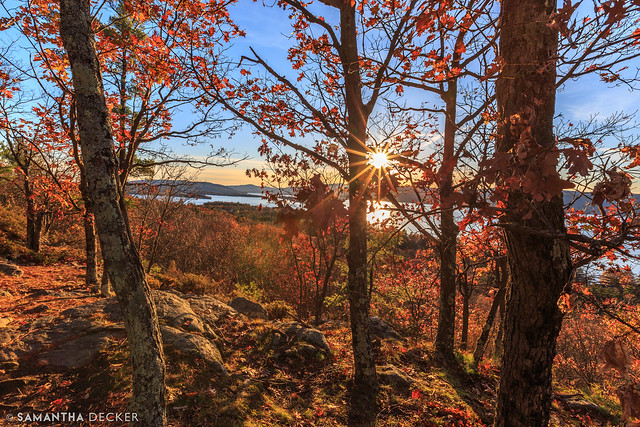 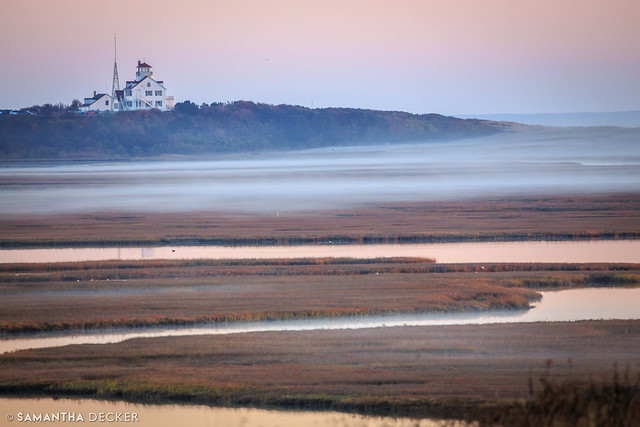 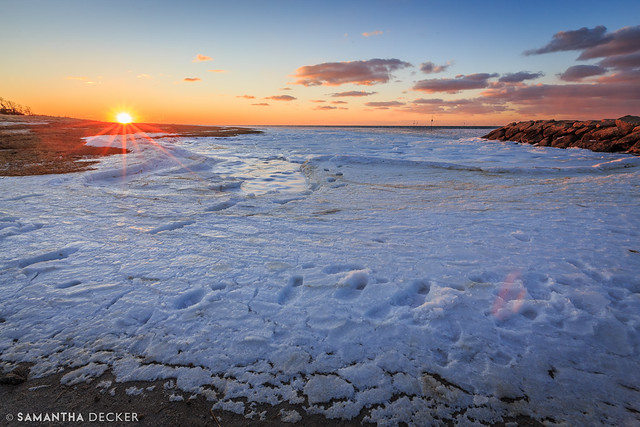 The Frozen Tide, December 27 - Orleans, MA
Taking this photo at Rock Harbor, I was definitely very cold.  So was the ocean, as you can see from this photo. 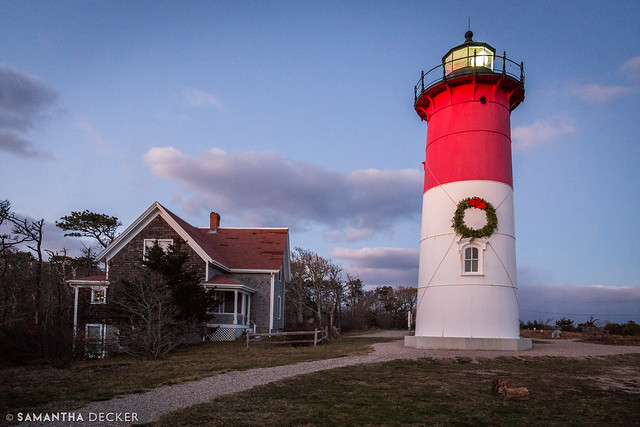 Festive Nauset Light, December 27 - Eastham, MA
I have photographed Nauset Light before, but never this close.
Labels: best of inspiration