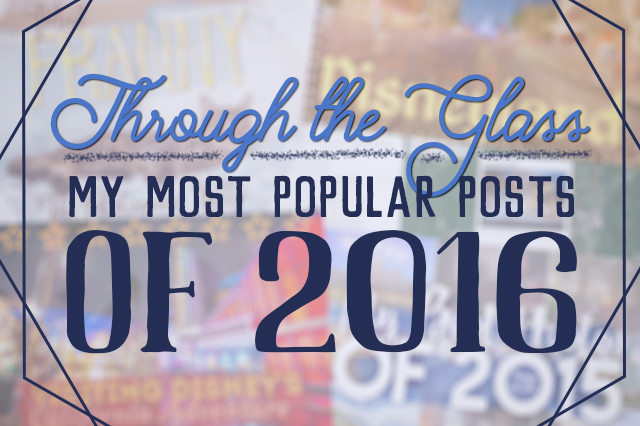 Most bloggers have finished with their "look back at 2016" posts by now, but I'd still like to share with you my five most viewed posts of the year.  Have a look at my most popular articles: 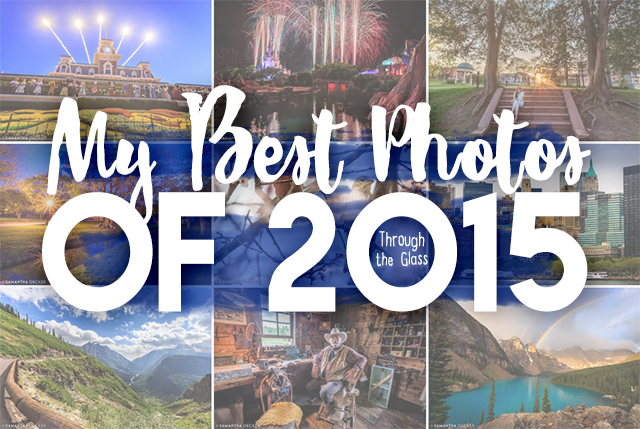 Year in Review: My Best Photos of 2015
2015 was a really good year for photos for me, and as such, this post ended up being my most viewed post of the year when I posted it in January 2016. 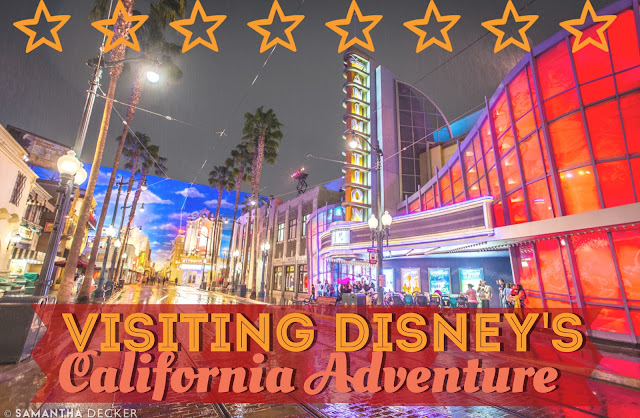 Visiting Disney California Adventure
The rain I experienced while visiting this park made for some unique and colorful photo opportunities. 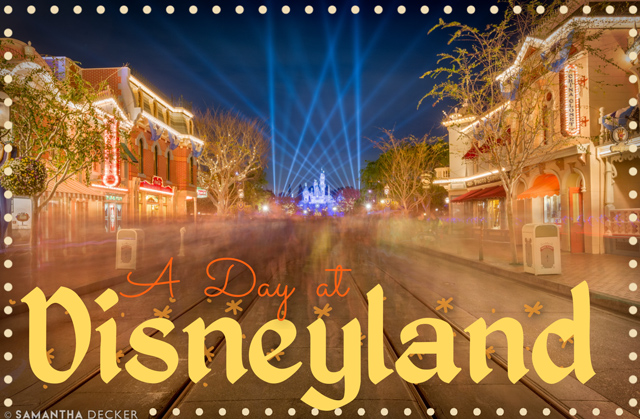 A Day at Disneyland
Some of my best photos are taken at Disney Parks, and my day at Disneyland Park this year didn't disappoint.  From the stunning twilight to the great parade spots, I came away happy that day for sure. 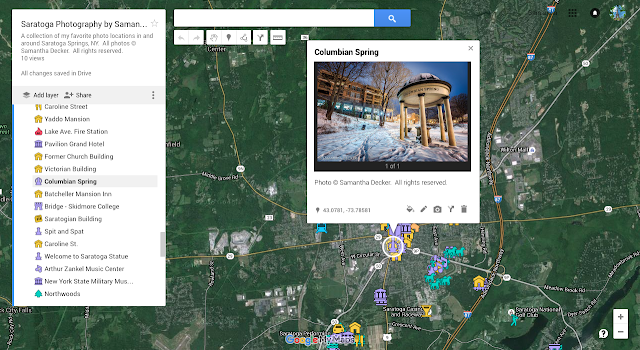 Presenting: Saratoga Photography Map by Samantha Decker
This map of photos I've taken around Saratoga was the first of two such maps I made, the other being of Southern California landmarks and filming locations I've photographed. 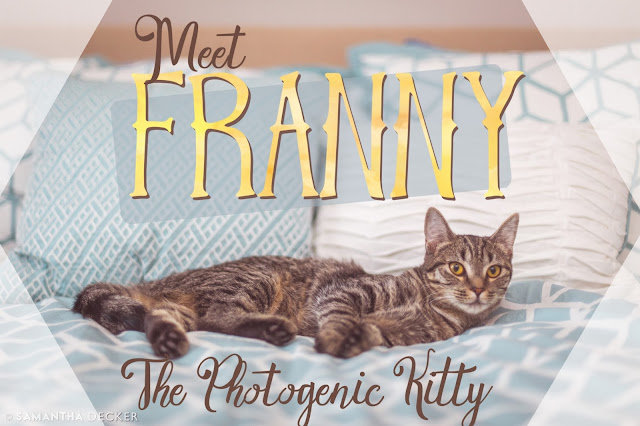 Meet Franny!
My darling kitty Franny, whom I adopted in October made the top five, and I can't say I'm surprised.  She is such a gorgeous gal, after all!
Labels: best of