From the Archives: Central New York 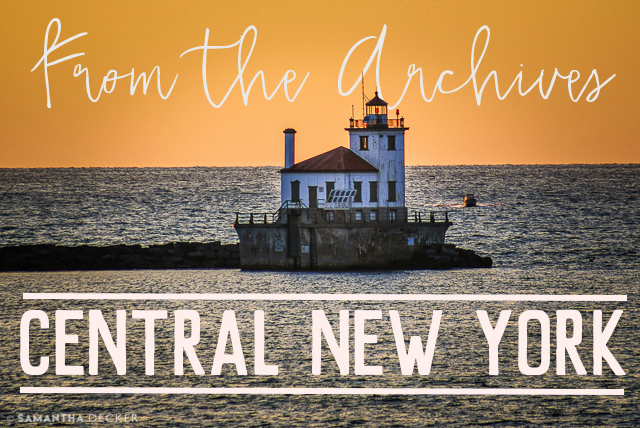 From the Archives is a series where I share photos of a particular location that I took in years past (as in, before I started this blog in July 2013).  In today's post, I will share photos I took in Central New York.  Click here to read previous installments.

Most of my Central New York photos were taken in Oswego, where I went to college. 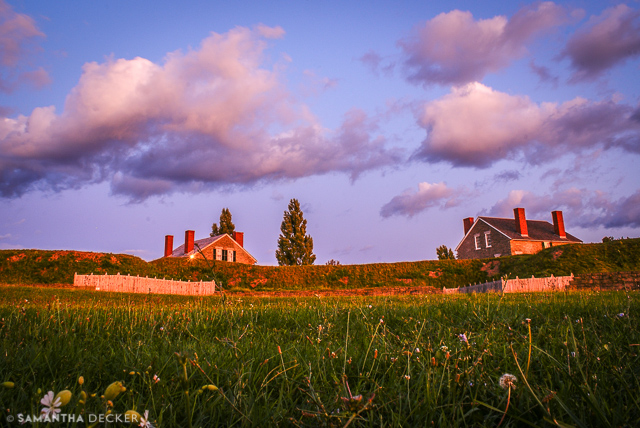 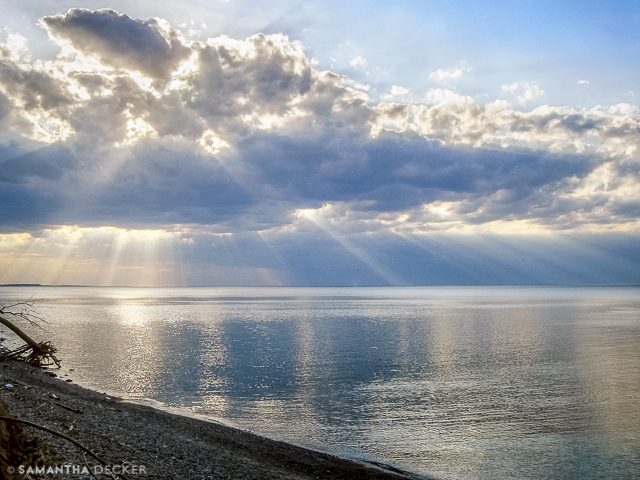 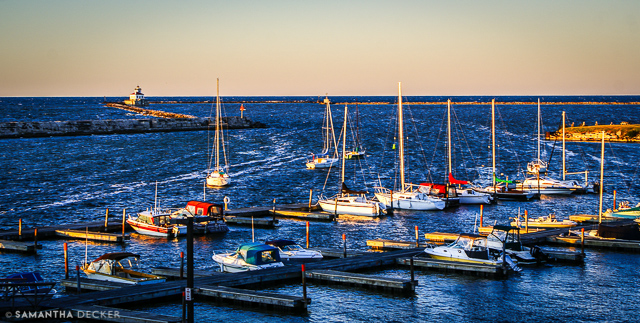 Sunset on Lake Ontario at Breitbeck Park in Oswego (2009) 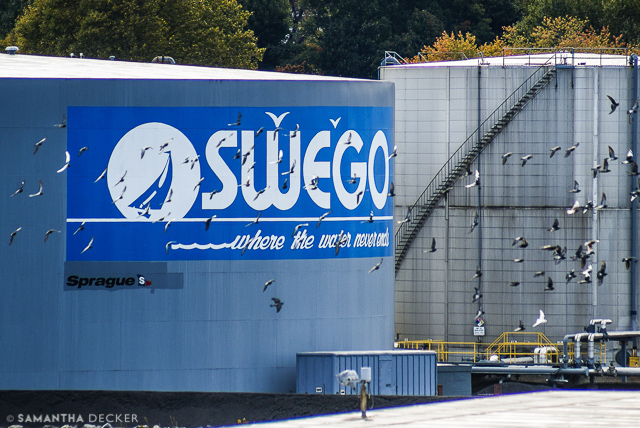 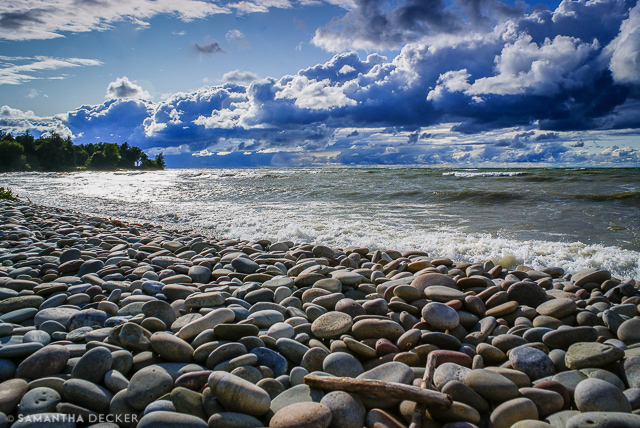 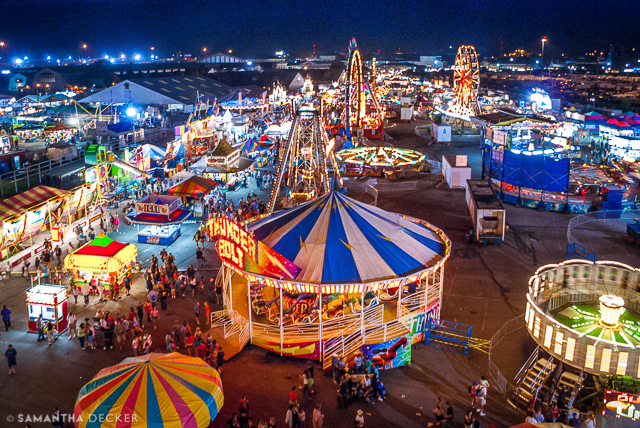 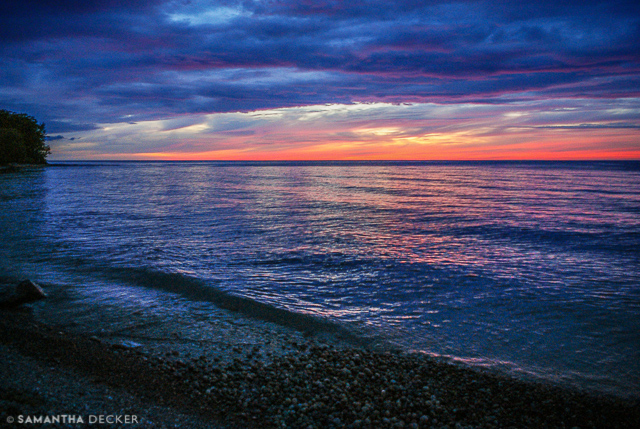 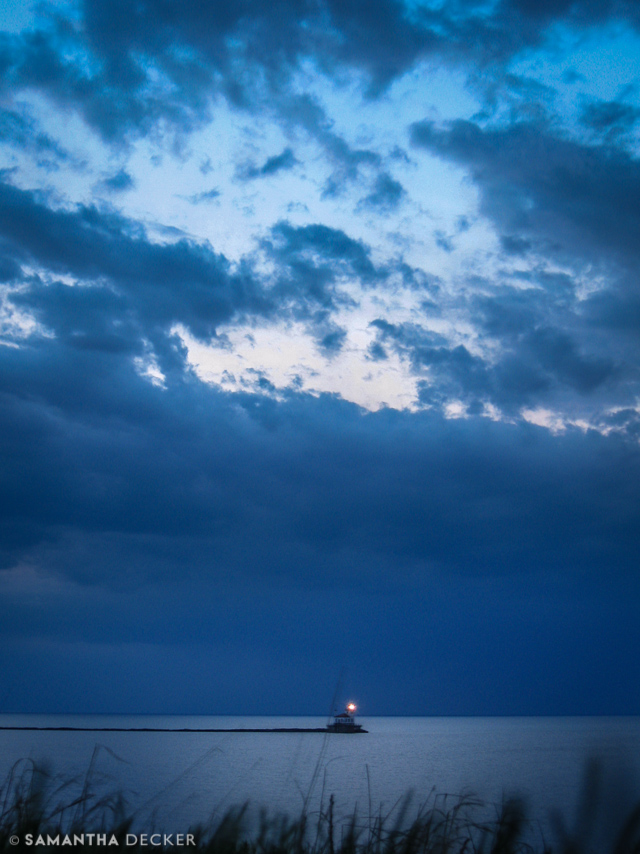 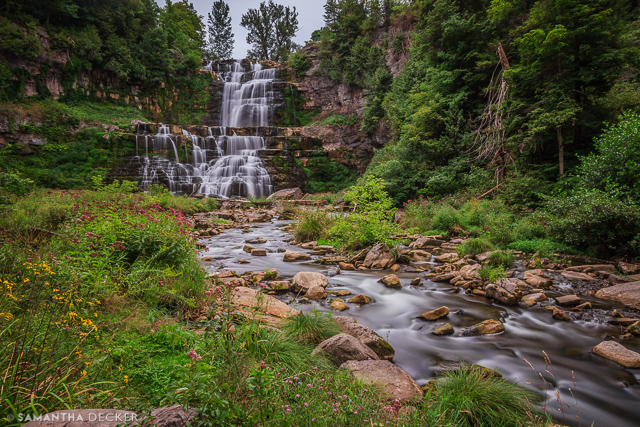 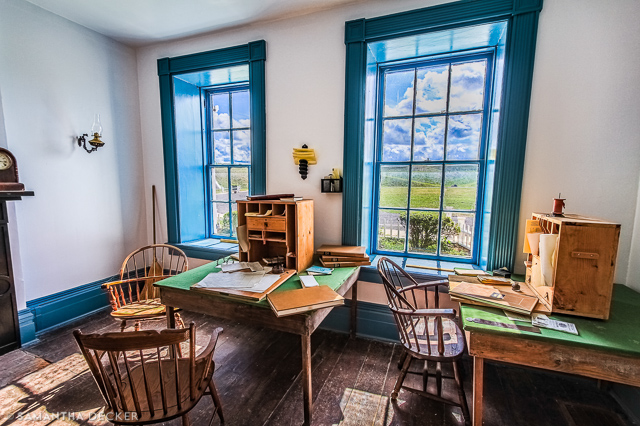 Office inside Fort Ontario in Oswego (2012) 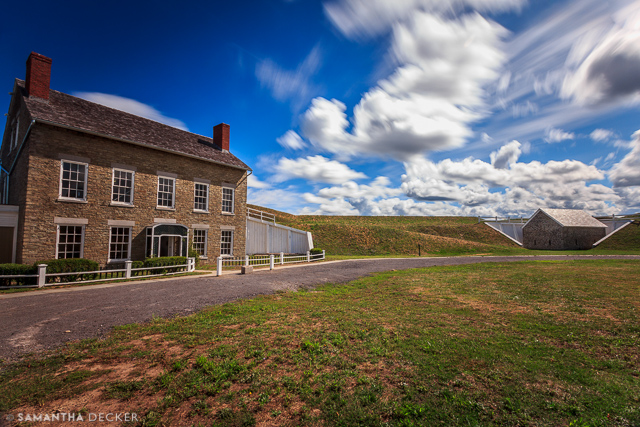 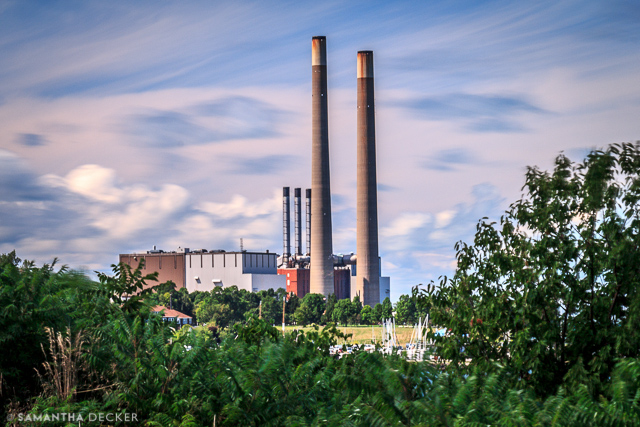 The three photos below were taken just a little over a year ago, but since they never made it to the blog, I decided to include them here. 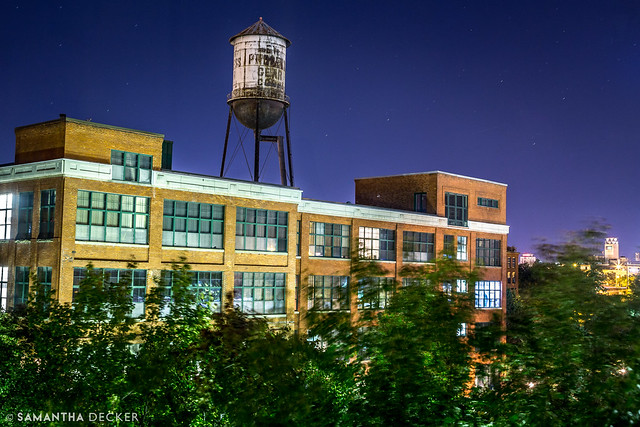 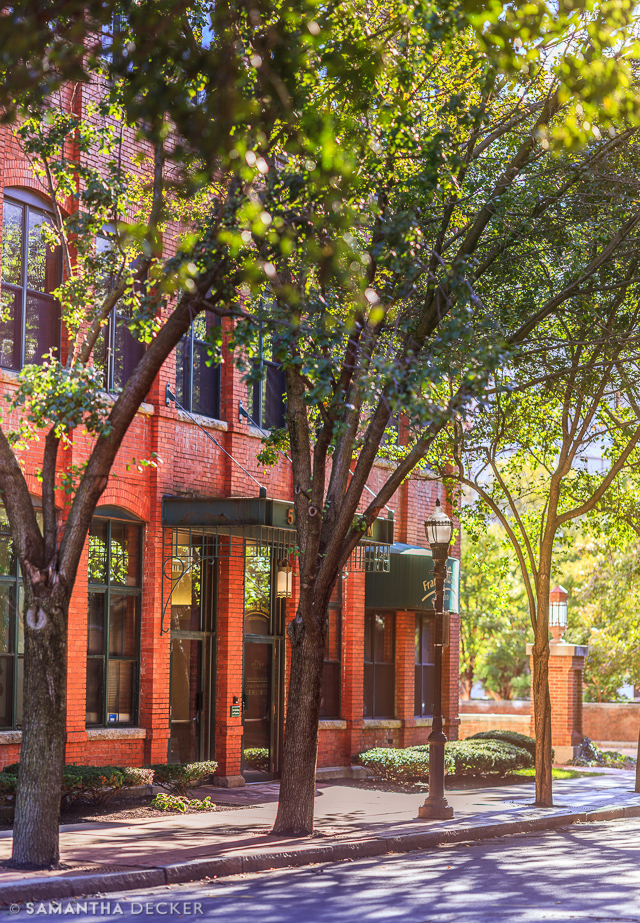 A pretty neighborhood in Syracuse (2015)
SaveSaveSaveSave
Labels: from the archives inspiration oswego