From the Archives: New York City 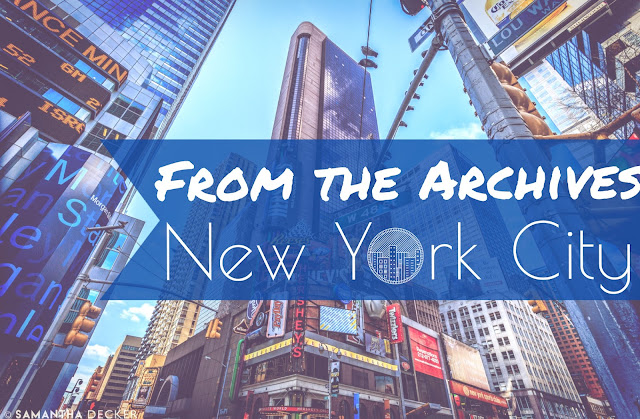 From the Archives is a series where I share photos of a particular location that I took in years past (as in, before I started this blog in July 2013).  In today's post, I will share photos I took in New York City.  Click here to read previous installments. 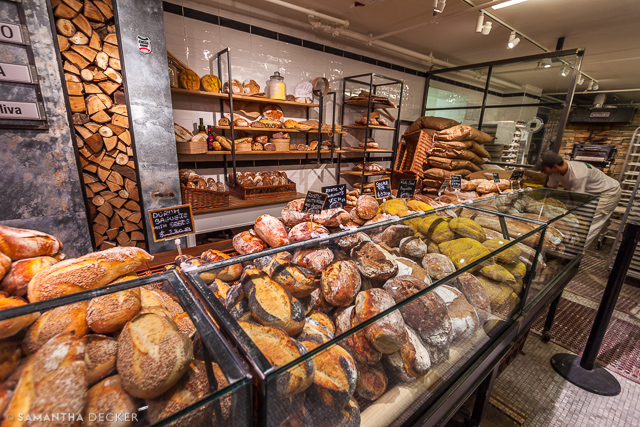 The massive amounts of bread at Eataly (2010) 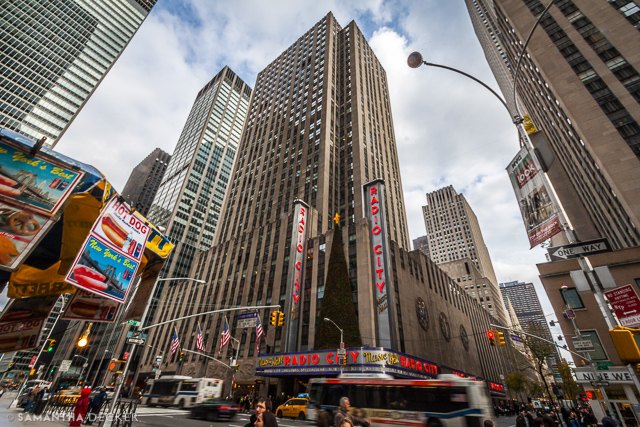 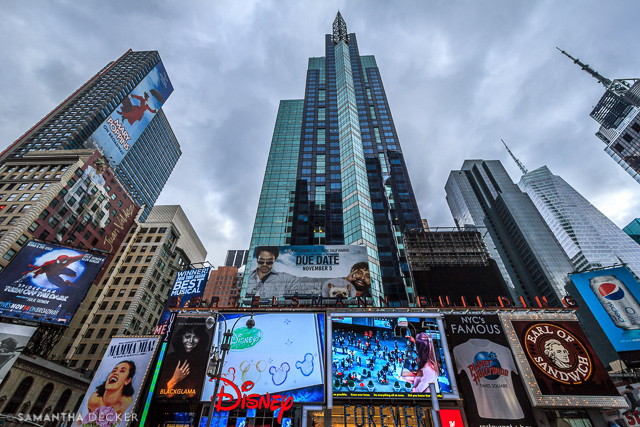 The Berteismann Building in Time Square (2010) 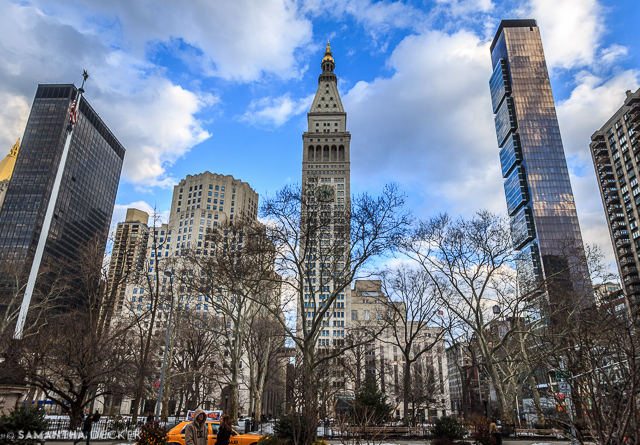 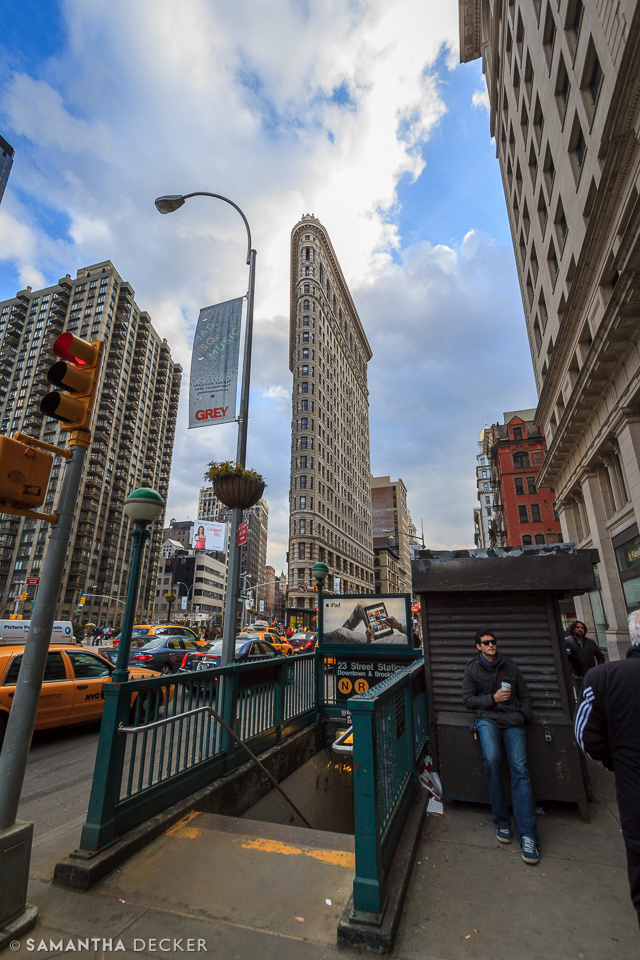 The subway and the Flatiron Building (2011) 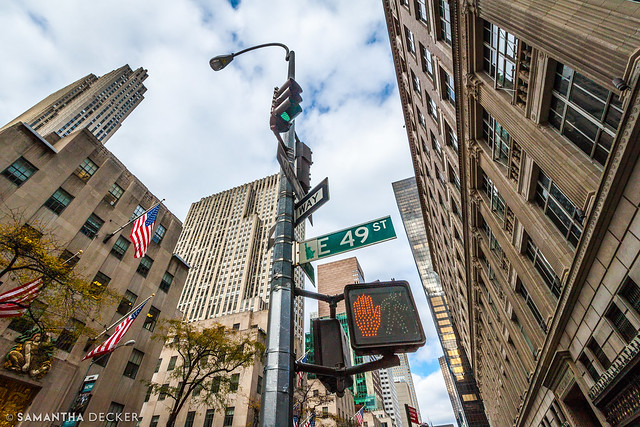 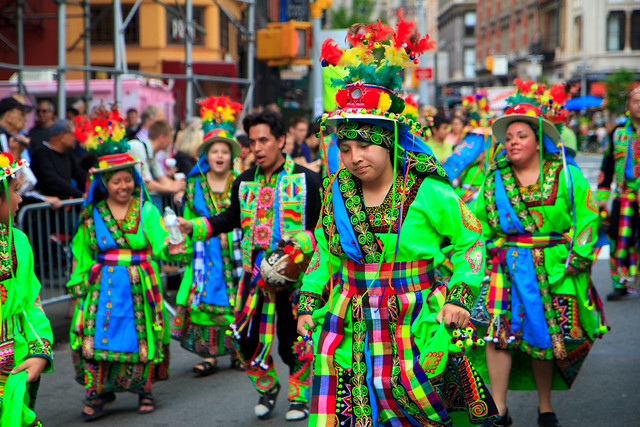 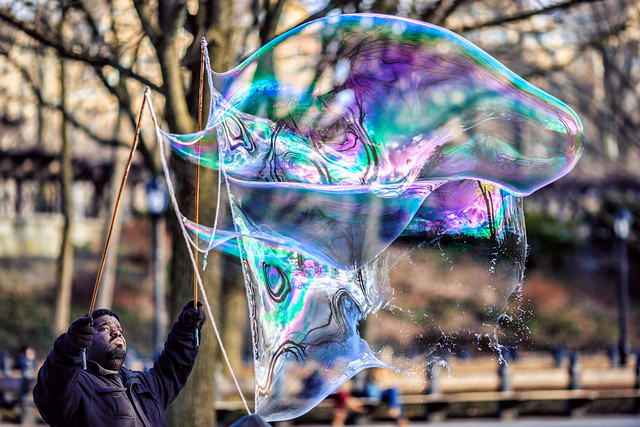 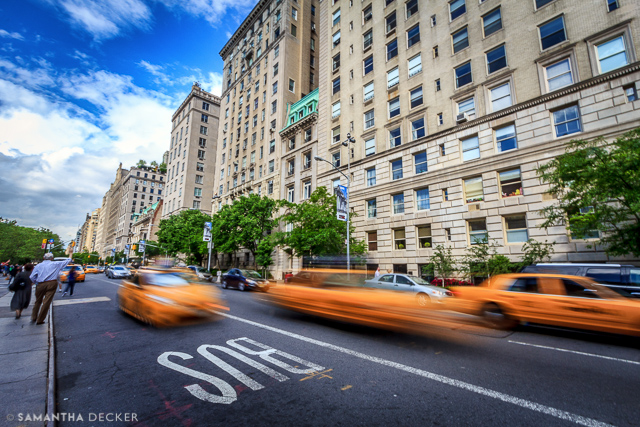 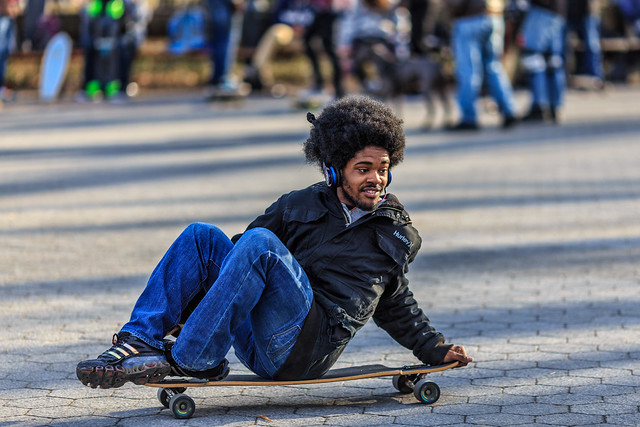 A skateboarder in Central Park (2011) 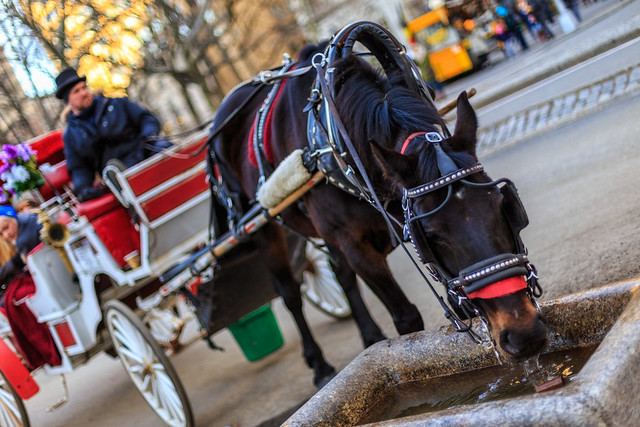 A carriage horse taking a drink just outside Central Park (2013) 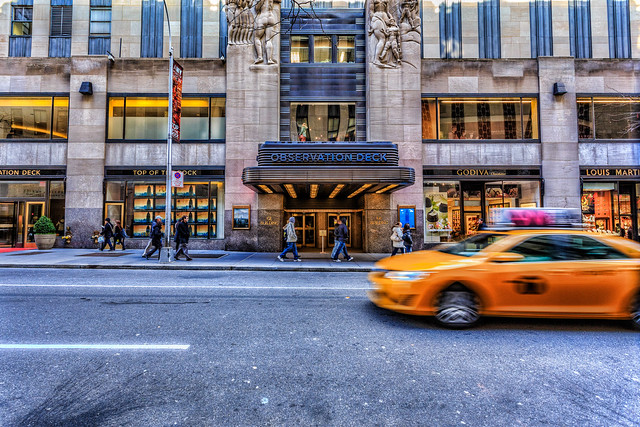 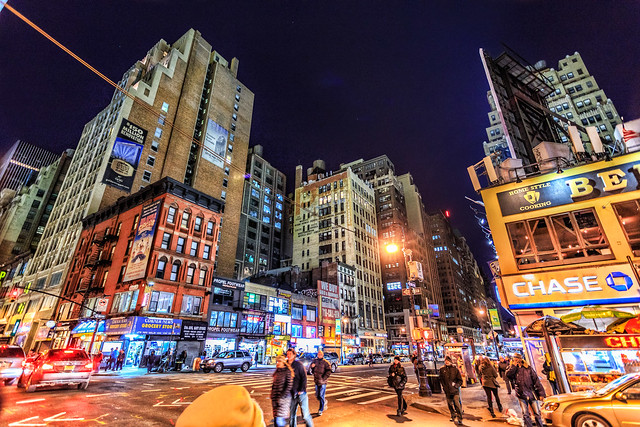 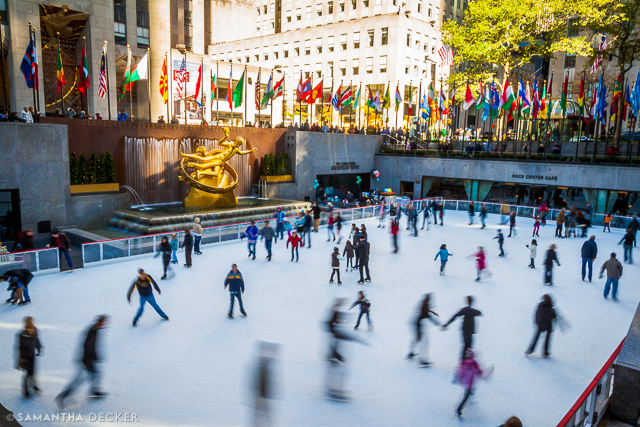 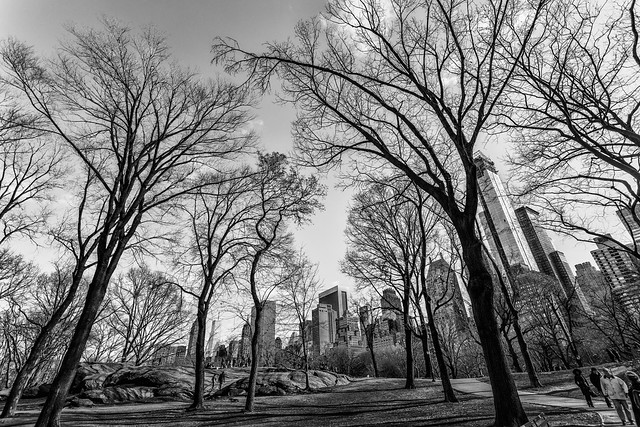