In honor of the celebration of America's independence taking place tomorrow, I have gathered my top 10 photos which showcase the American experience. From visiting patriotic landmarks to soaking in the aspects of everyday life that seem to scream "All-American," this collection of photographs spans both time and space. From coast to coast, from the simplest Kodak EasyShare to the full-frame Canon EOS 6D, here are my top 10 All-American photos. 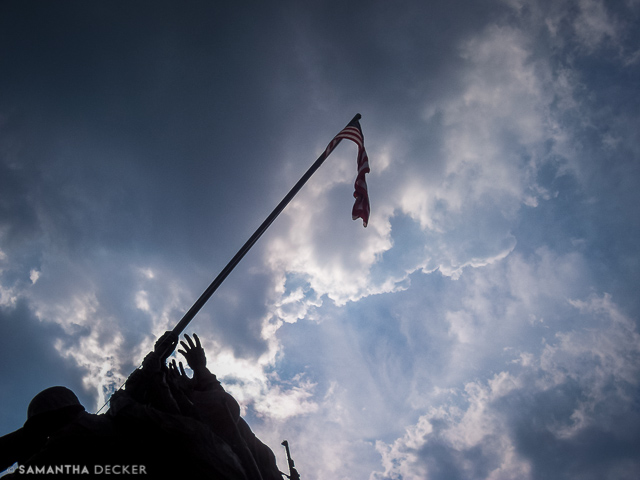 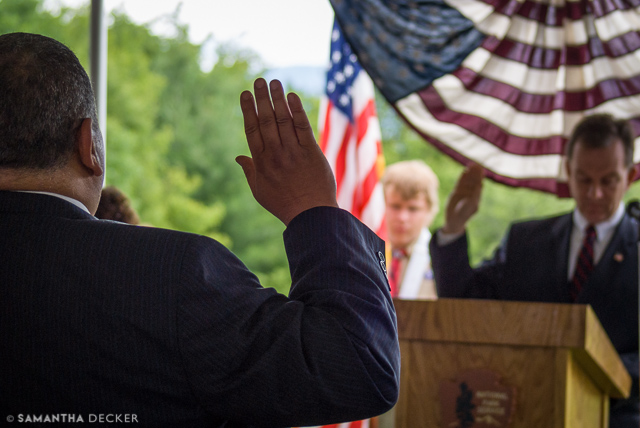 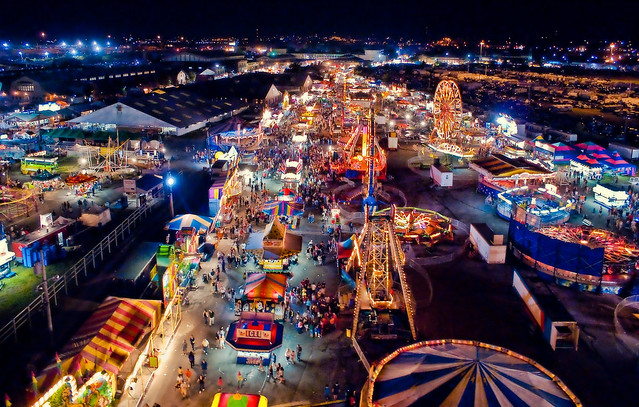 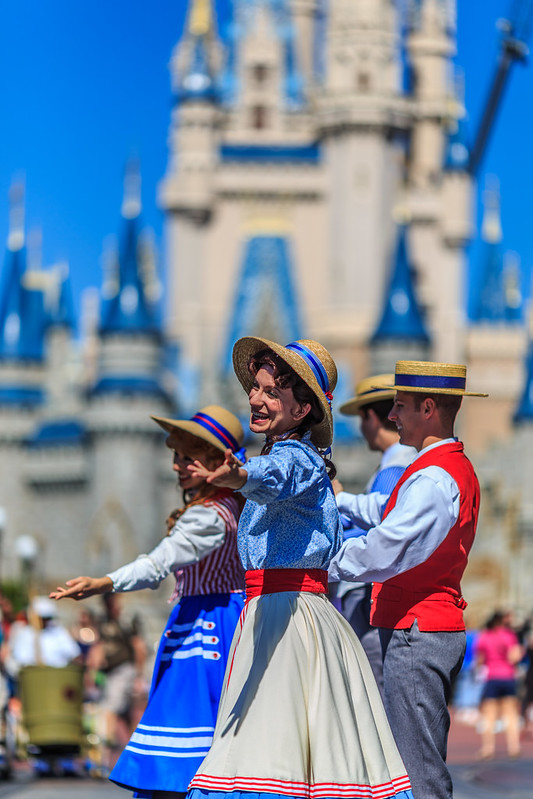 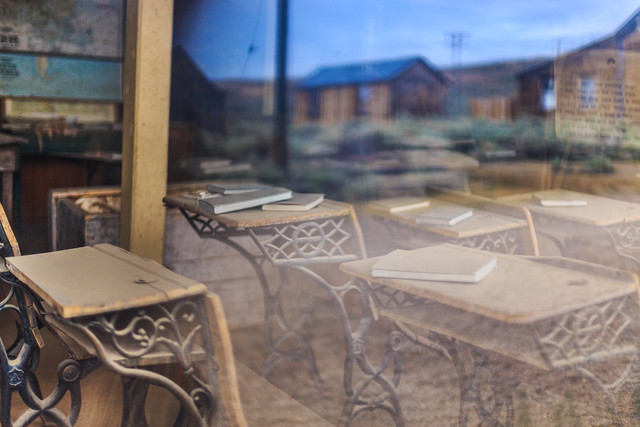 An abandoned classroom with old buildings reflected in the windows in the abandoned mining town of Bodie near Bridgeport, CA.  July 2014 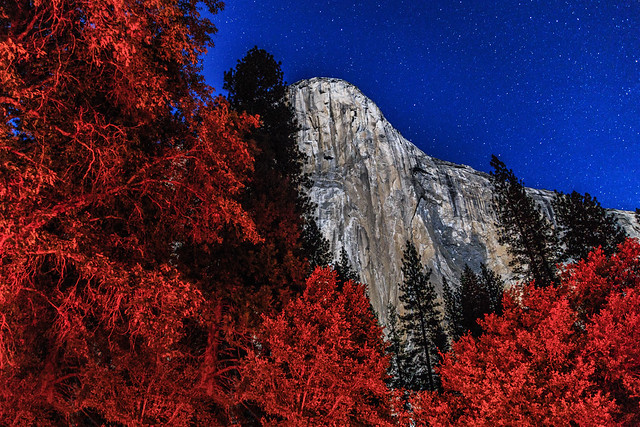 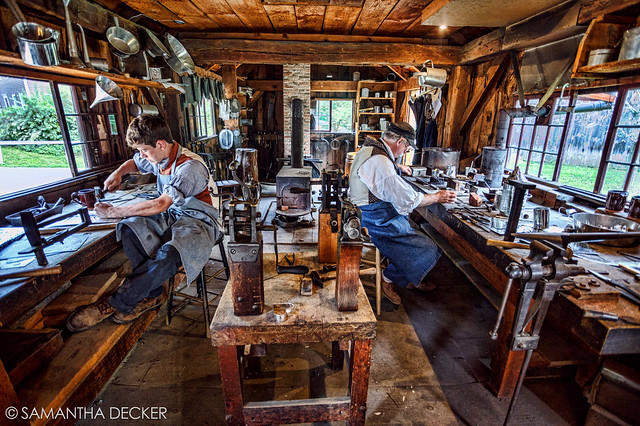 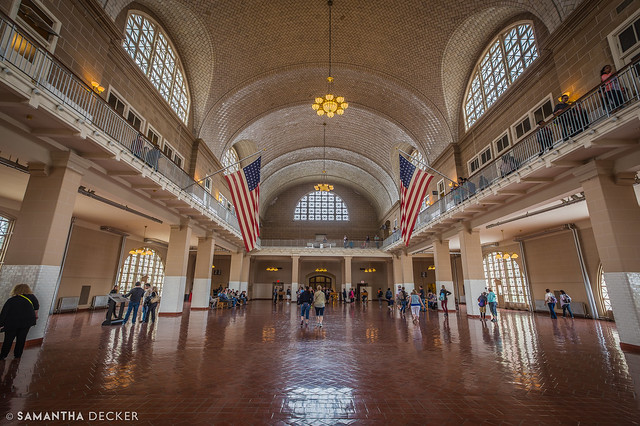 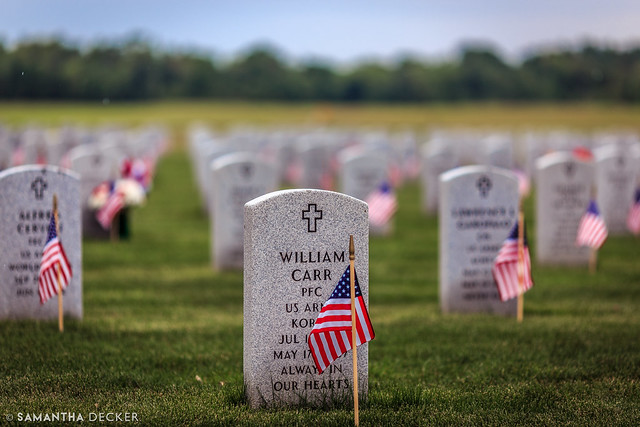 To all my American followers, enjoy a happy and safe Independence Day tomorrow!
Labels: inspiration travel