I recently returned from my more or less annual trip to Disney World.  I had a great time, came home with some photos I'm proud of, and got a chance to meet up with some of my Flickr contacts in the Magic Kingdom (which was a lot of fun - more on that in a future post).


I first got really serious about photography about six years ago, when I saw some really great photos of Walt Disney World on Flickr and became interested in how I could take photos like that.  From there grew my passion, and through the years I graduated from my tiny Kodak EasyShare with no manual controls to my current multi-camera, multi-lens DSLR kit.

Even though I've been to Disney World quite a few times, I still look forward to returning each time, because there will always be new things to see and new photos to take!  That, and the rides and the ambiance are pretty cool too!

This post will highlight some of my favorite photos taken at Disney's Animal Kingdom.  Future posts will highlight photos I took at Epcot, Hollywood Studios, Magic Kingdom, and the resorts. 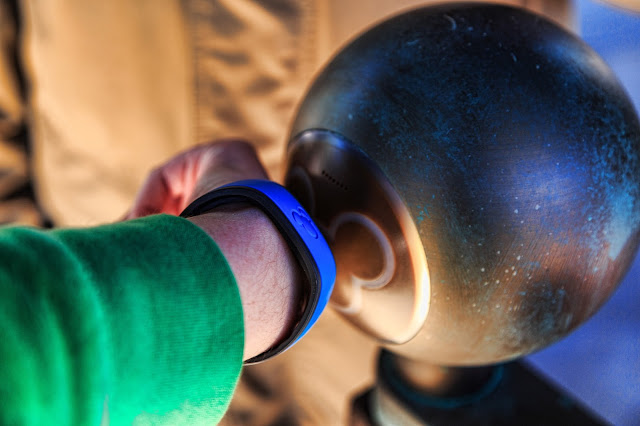 Using the Magic Bands for the first time was fun! 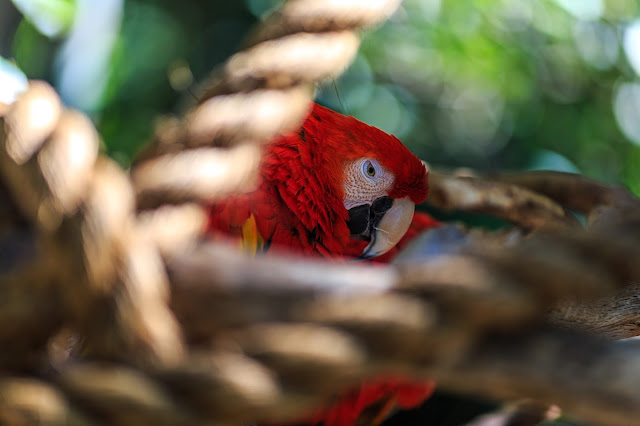 This parrot seemed to be hiding from me! 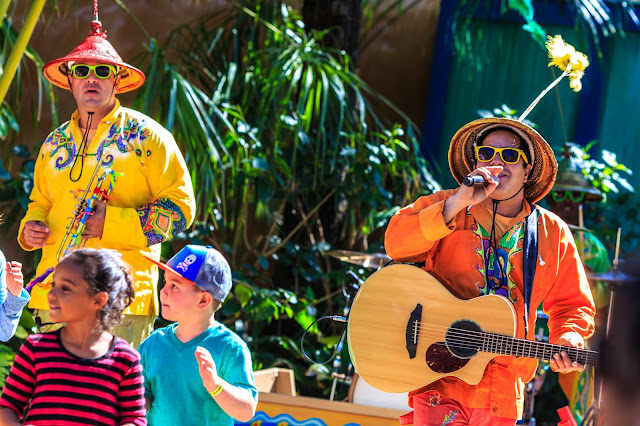 It's fun to watch the performers play music, and involve the kids! 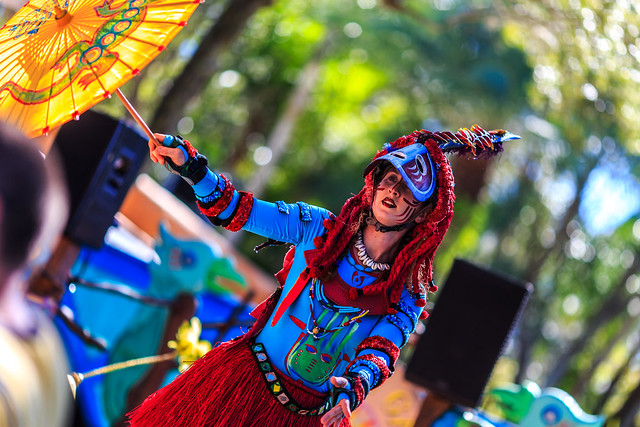 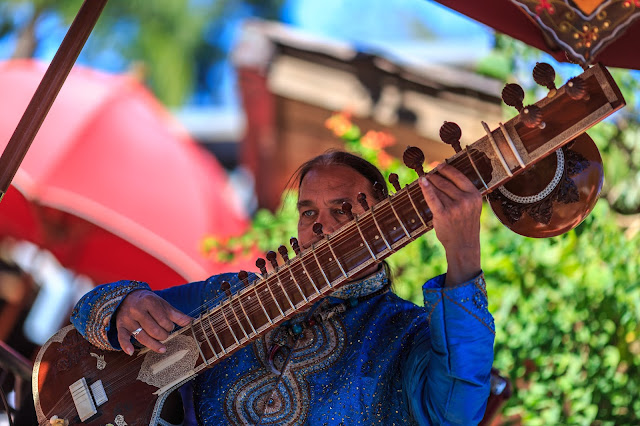 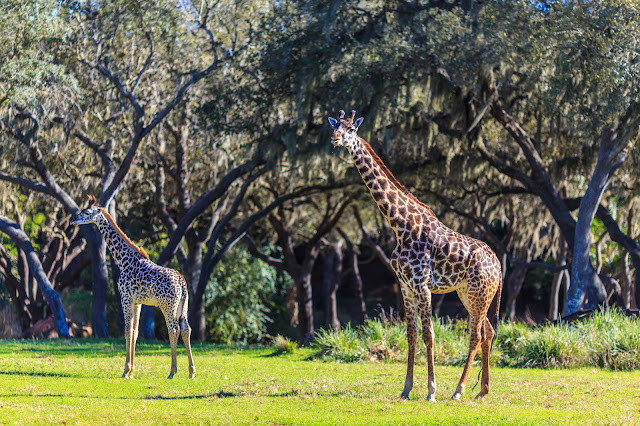 Kilimanjaro Safaris is a great ride for seeing giraffes, elephants, rhinos, and other animals up close. 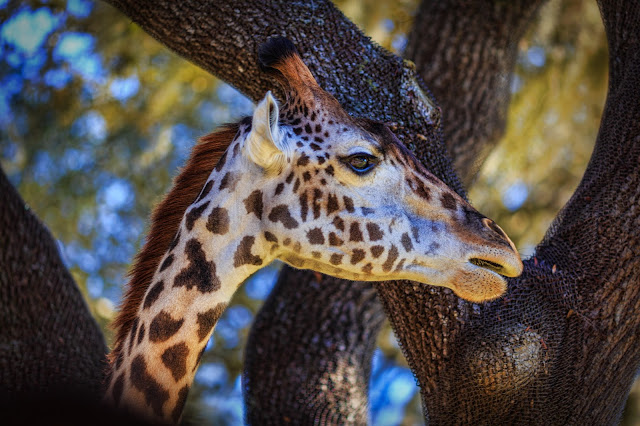 I even got a decent shot of the elusive cheetah, but since my longest lens is only my 135mm, I had to crop it significantly. This lens is so sharp, even wide open, it still makes a fine shot, albeit small. 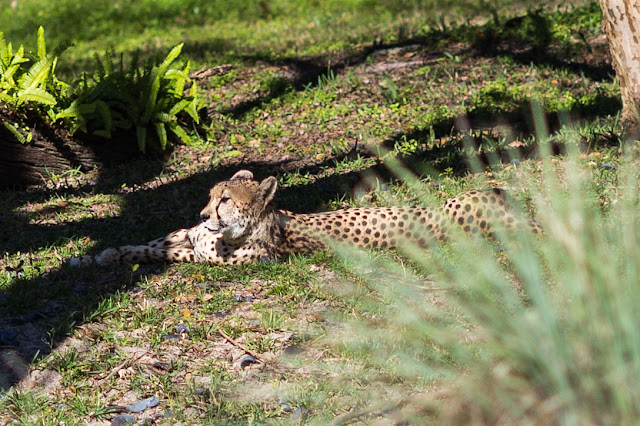 I admit it.  I love parades!  There's just so much to photograph.  This was actually my first time photographing Mickey's Jammin' Jungle Parade, and it's a good thing I caught it, since it's being phased out later this year. 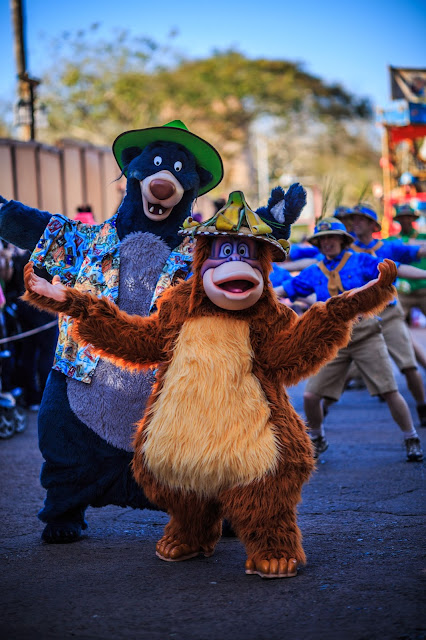 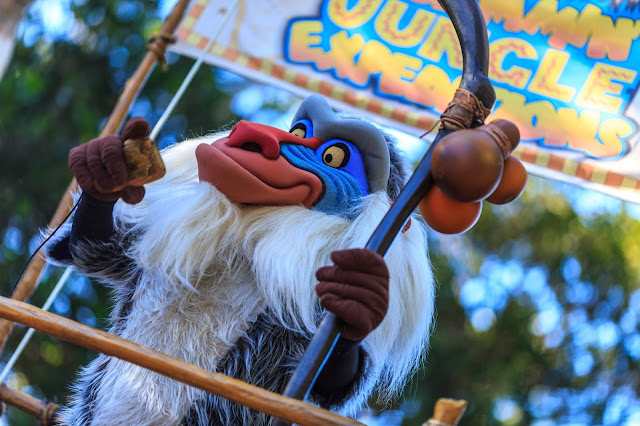 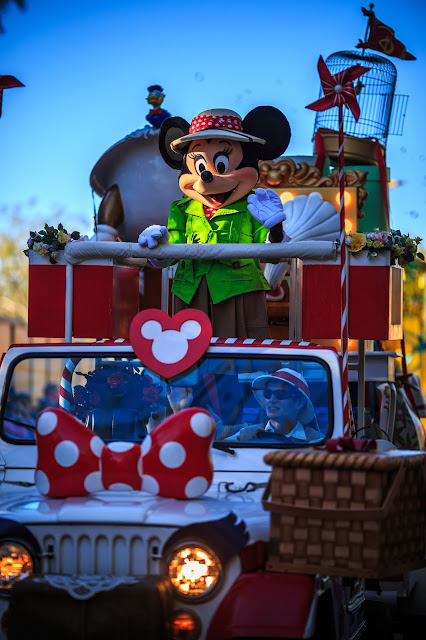 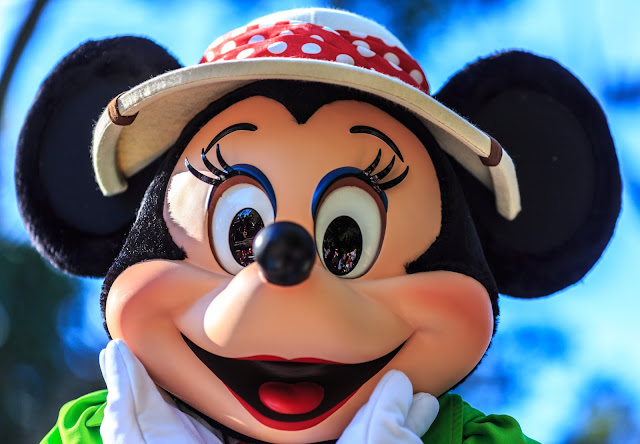 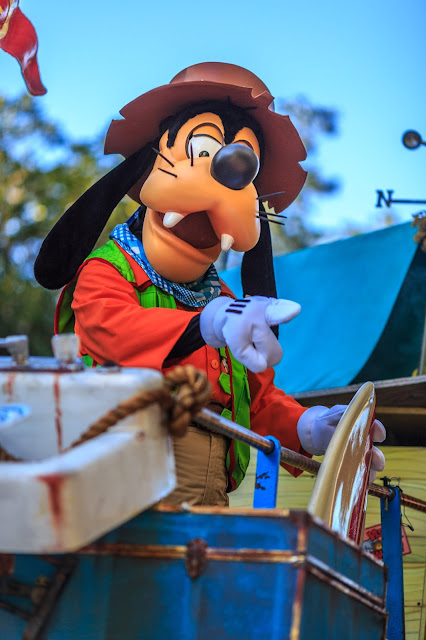 It was fun to play with the fisheye lens at Disney. 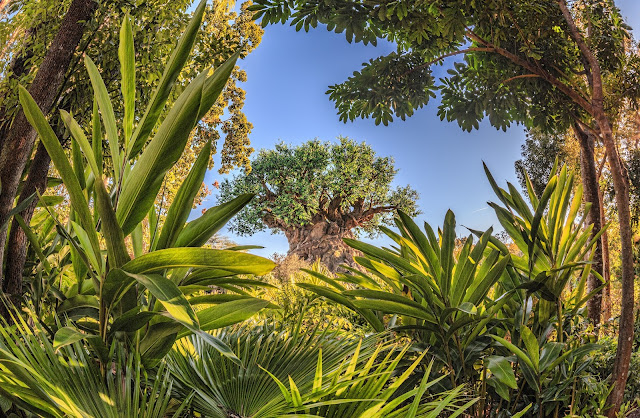 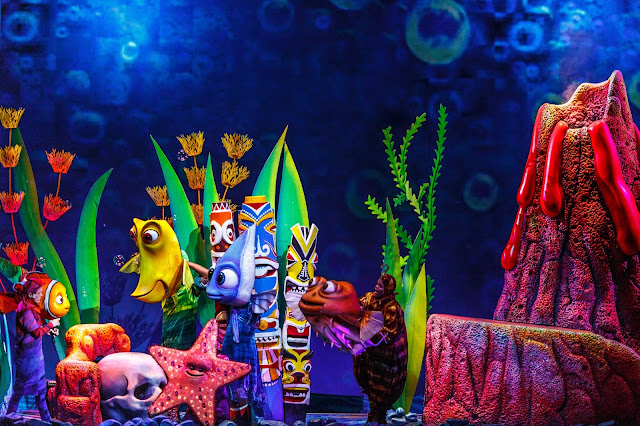 I got to see Finding Nemo: The Musical for the first time. This is a really unique sort of giant puppet show (if you can call it that) that's really well done. I was seated near the back, so I pretty much just used my 135mm for the whole show. 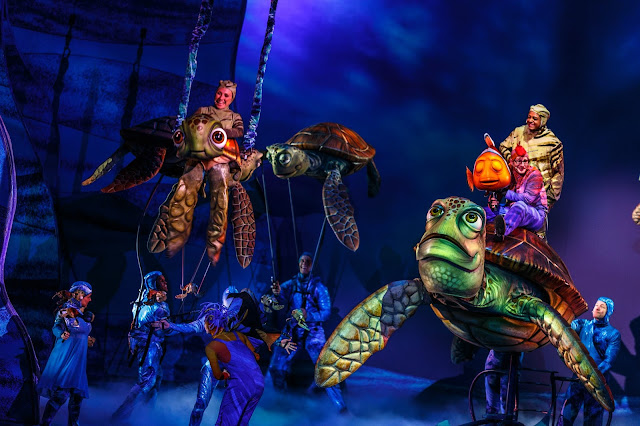 I think this marked the first time I got to see the park at night.  I've always wanted to get a shot of the Tree of Life at night, so I was happy to walk away with this one.  I was also thankful to have a post to set my camera on, since I didn't bring my tripod into the parks that day.